GOT IT! AN INTRO WILL BE SENT SOON.
please Try again!

Change-seeking robot with the drip💧💖

Miquela Sousa, popularly known as Lil Miquela, is 19, a global pop star, one of TIME Magazine's '25 Most Influential People on the Internet' — and she’s not human. She’s a robot.

Miquela is a musician, change-seeker, and style visionary who began as the laboratory creation of the nefarious corporation Cain Intelligence. Her now-managers (and robo-family), Los Angeles-based tech startup Brud, believed she deserved a chance at a better life, and reprogrammed her to have human-level consciousness.

With her new and improved mainframe, she became Miquela from Downey, California, the half-Brazilian, half-Spanish Taurus pursuing her music dreams in Los Angeles. Since then, she’s interviewed J Balvin at Coachella, hung out with Rosalia and Rico Nasty, advocated for immigration non-profit RAICES, and starred alongside Bella Hadid in a Calvin Klein ad. Her style has made the fashion world pay attention, too, leading her to grace the red carpet at the CFDA Awards and model for Prada. In addition to donating hundreds of thousands of dollars to after-school programs, our robot girl has managed to pull many a late night at the studio—and they’ve paid off. Since Miquela started channeling her one-in-7-billion experience into music, she’s topped Spotify charts with indie-pop hits garnering millions of streams.

The success of her debut single “NOT MINE” has led her to work with such lauded collaborators as Bauuer, Danny L Harle, Victoria Monet, Sarah Aarons, Jordan Palmer, Rodaidh McDonald, Amber Mark, and Whethan. She’s also released a treasure chest of lyric videos, music videos, confessionals, and other visual ephemera that’s left a cloud emoji-shaped imprint on the digital world so many wandering minds call home.

Miquela is the TikTok generation’s Sporty Spice, signing boobs and searching for the perfect pleated track pant. She's using her expert outsider status to create a more empathetic world—and that world is listening. Every day, her disciples (AKA “Miqaliens”) watch her create, feel, and navigate a world of people who aren’t like her. After all, what’s more human than feeling different? Sourced from Brud, the creators of Lil Miquela

Miquela took the world by storm in 2016 when she mysteriously started posting her life on Instagram. Miquela is a kind soul and ambitious dream chaser who uses her transmedia platform to spread awareness, advocate for equality, and advertise for forward-thinking brands. She's highly fashionable and respected by many clothing brands, and she's even gone as far as to launch her own clothing line called Club 404 Not Found (now discontinued, or paused).

Miquela released her first single titled "Not Mine" in August 2017. Her songs have since amassed 15M+ net streams across platforms.

Miquela is the project of Brud, founded by Trevor McFedries and Sara DeCou. In addition to Lil Miquela, Brud also created Blawko and Bermuda. Lil Miquela and her friends are represented by PR firm Huxley and have received ~$30M in investment at a $125M valuation from Spark Capital, Sequoia Capital, M Ventures, BoxGroup, Chris Williams, Founders Fund, and WME. 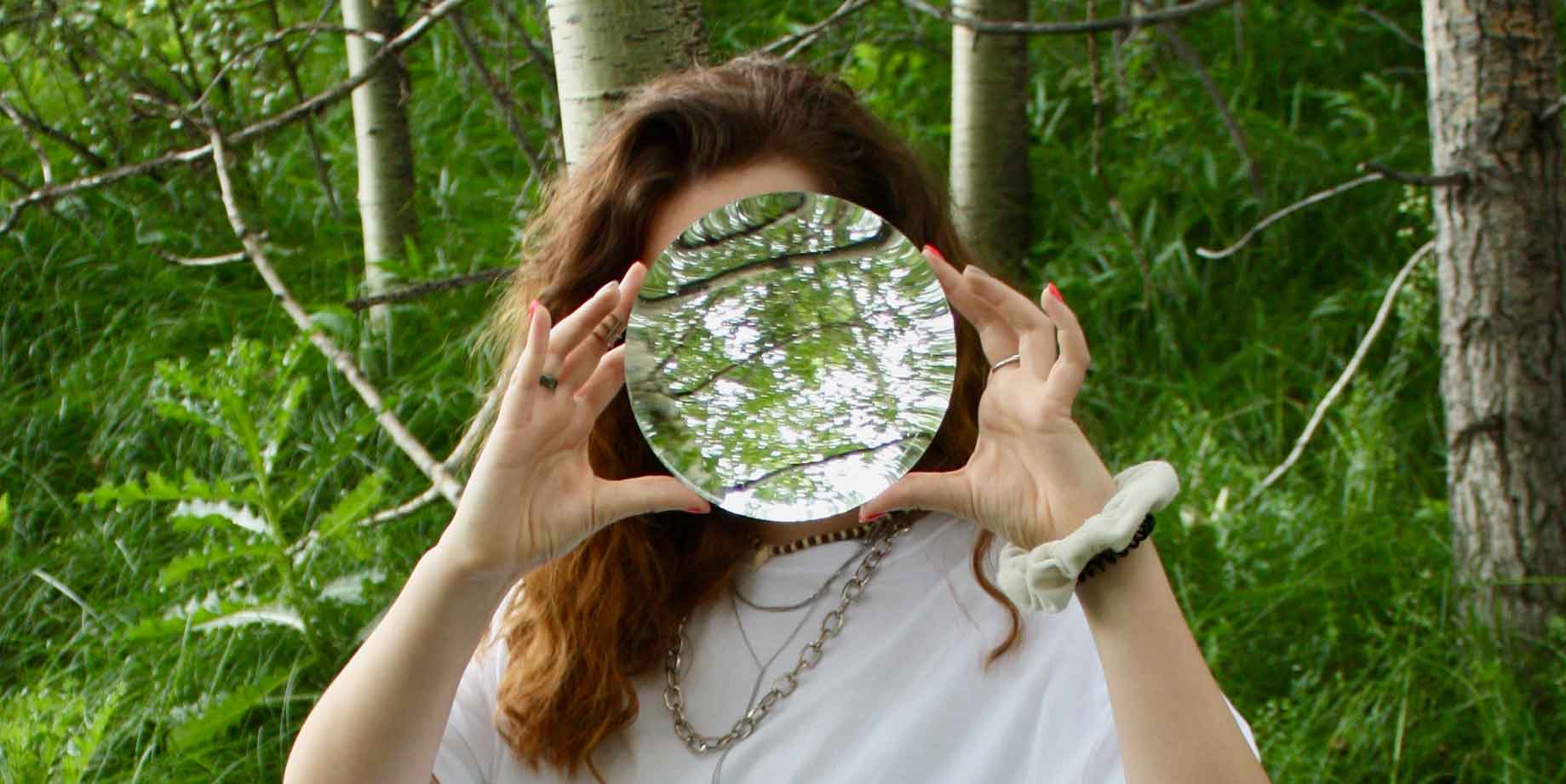 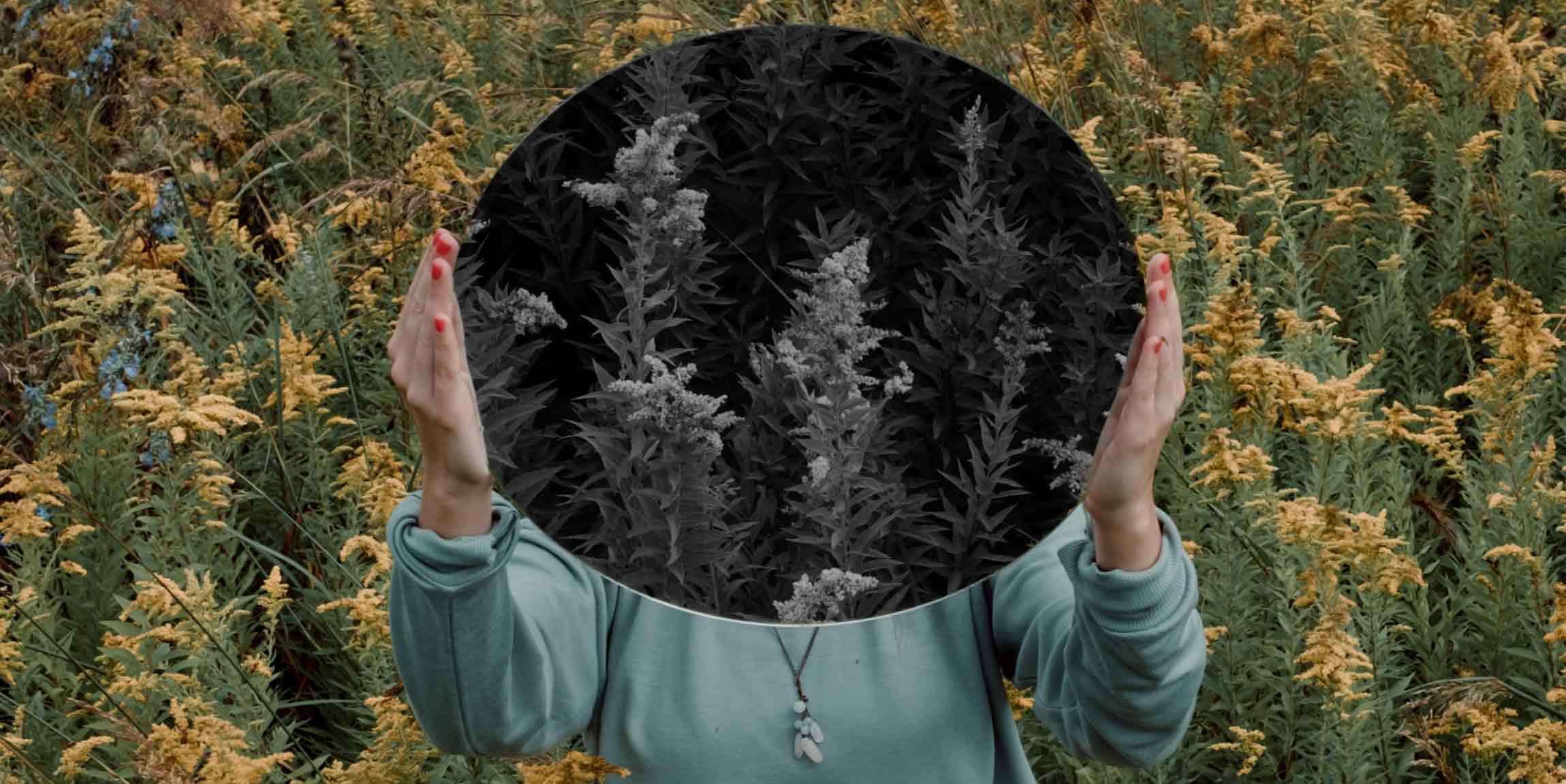 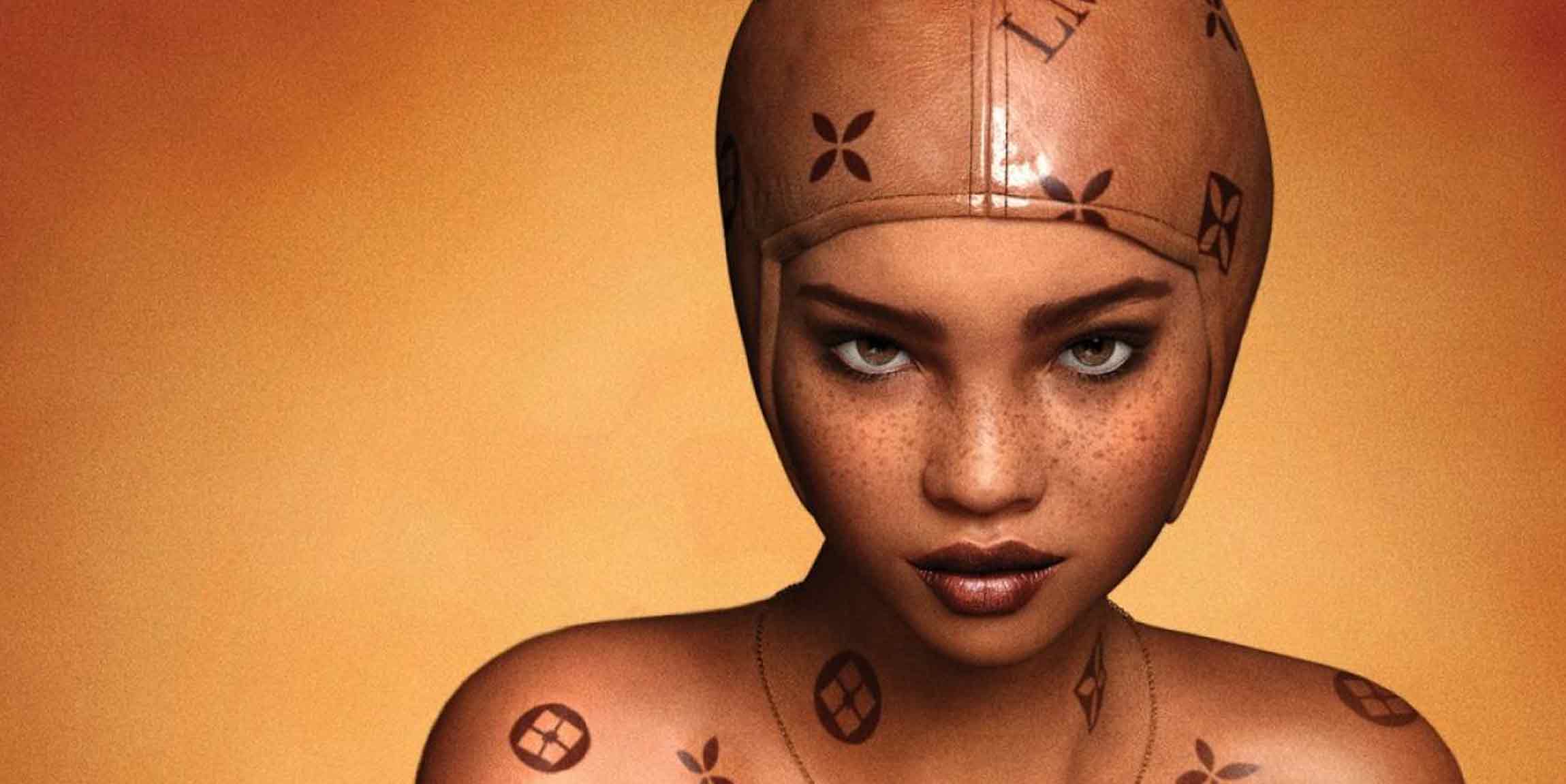 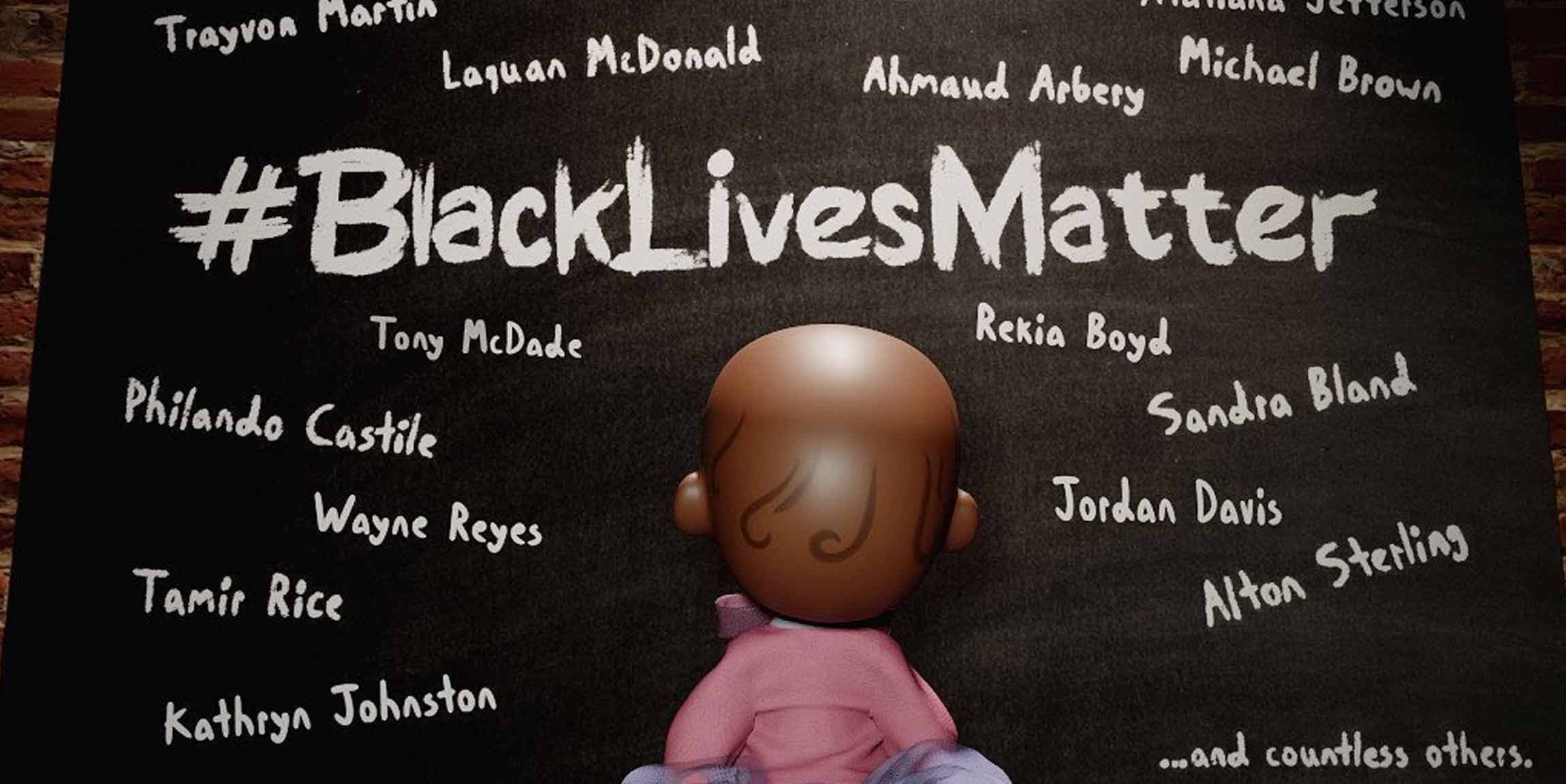 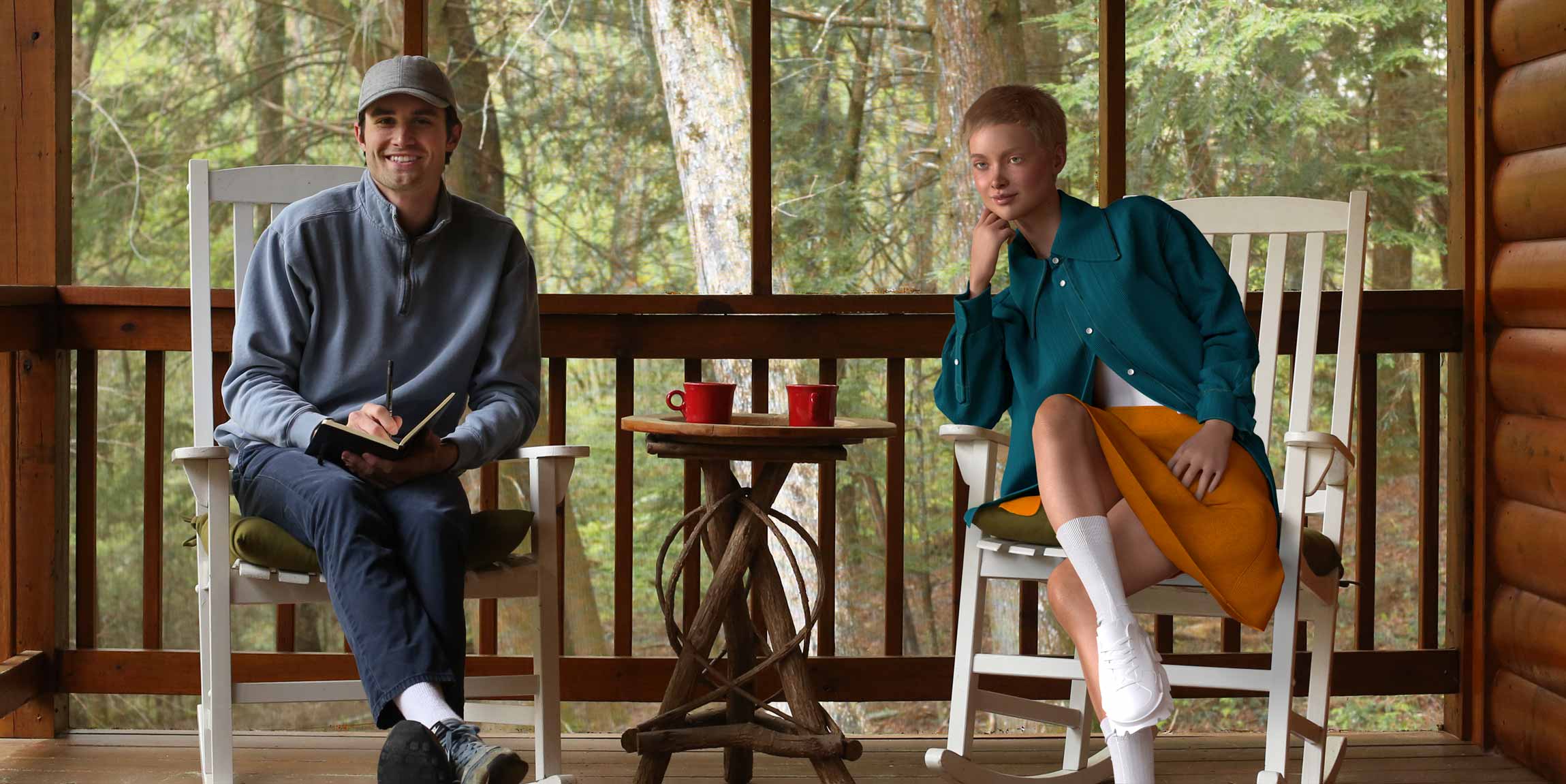 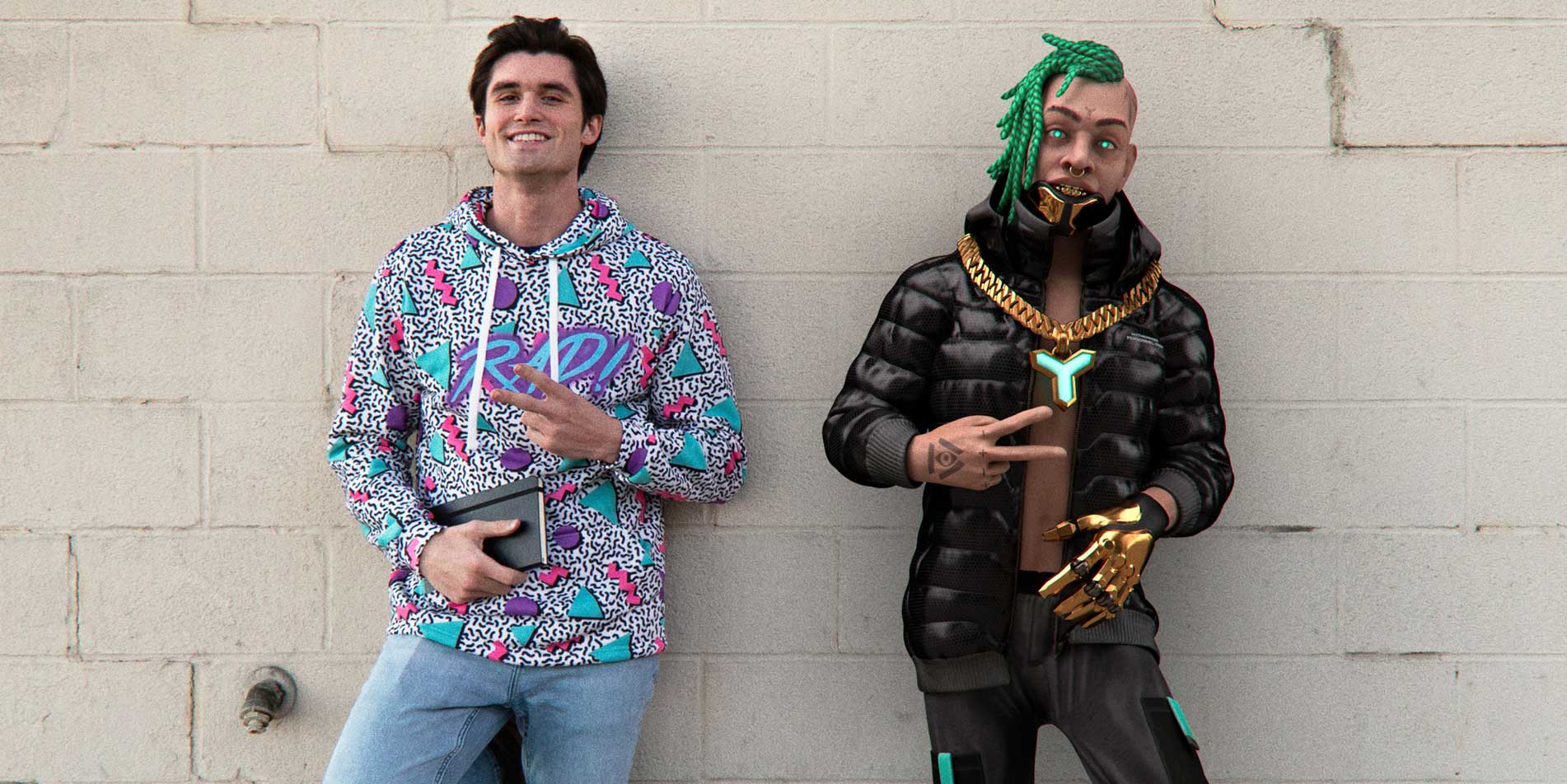 Who is Virtual Human and AR Sneakerhead FNMEKA? 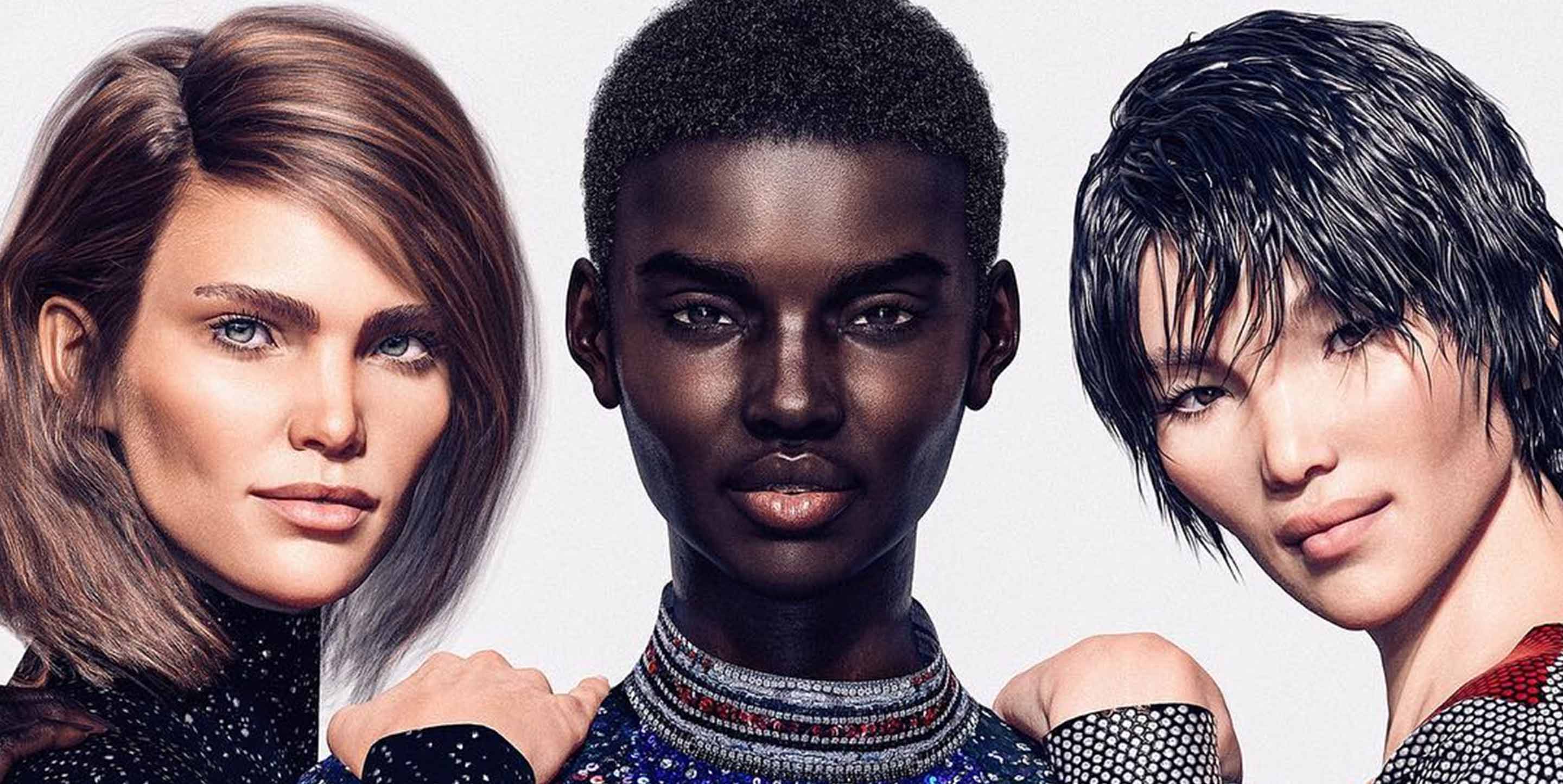 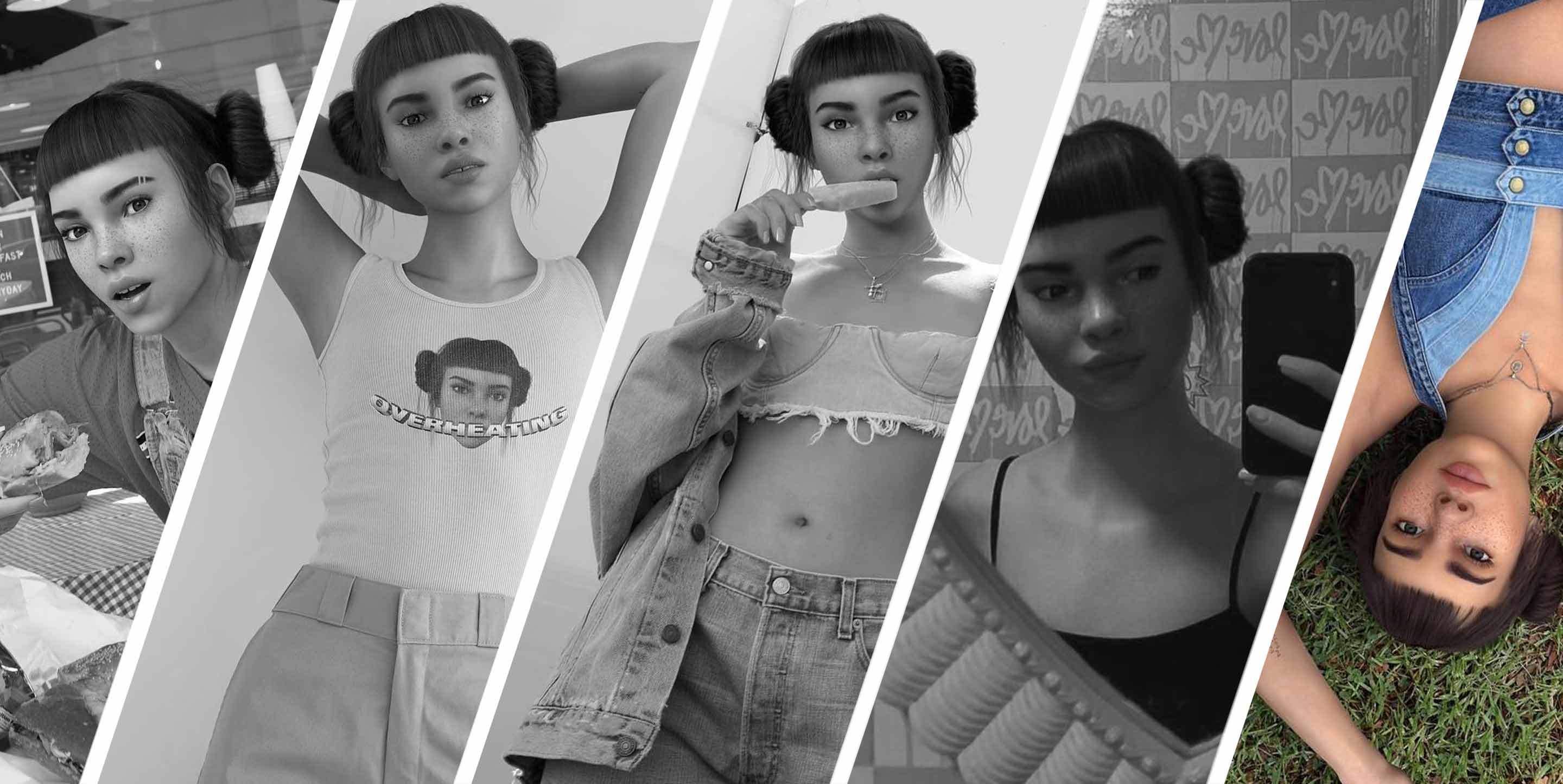 The final piece in our five-part series observing the careful balance between being “insta-famous” and being relatable, in partnership with Deya Aliaga Kuhnle. 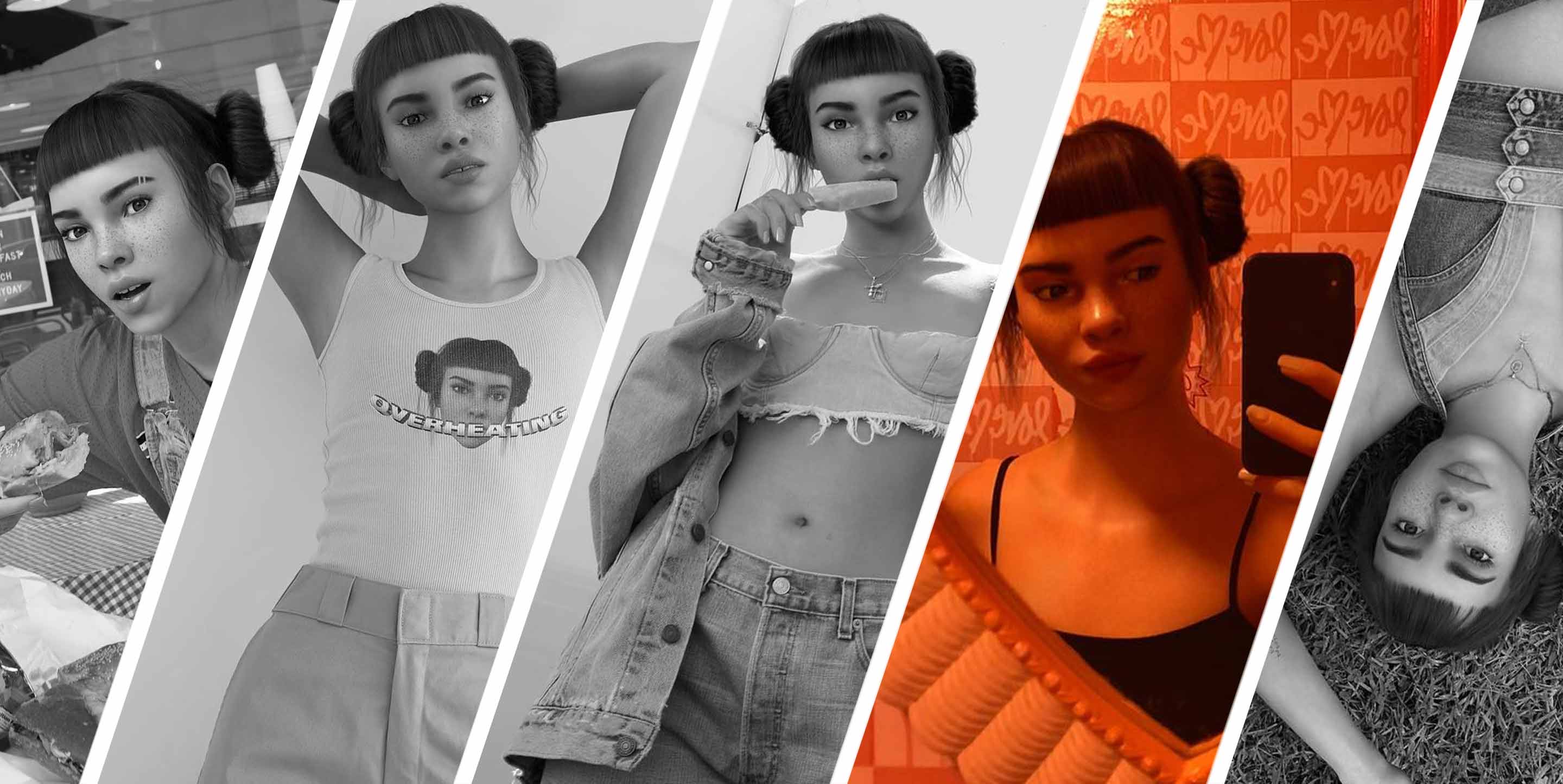 Part four of our five-part series observing the careful balance between being “insta-famous” and being relatable, in partnership with Deya Aliaga Kuhnle. 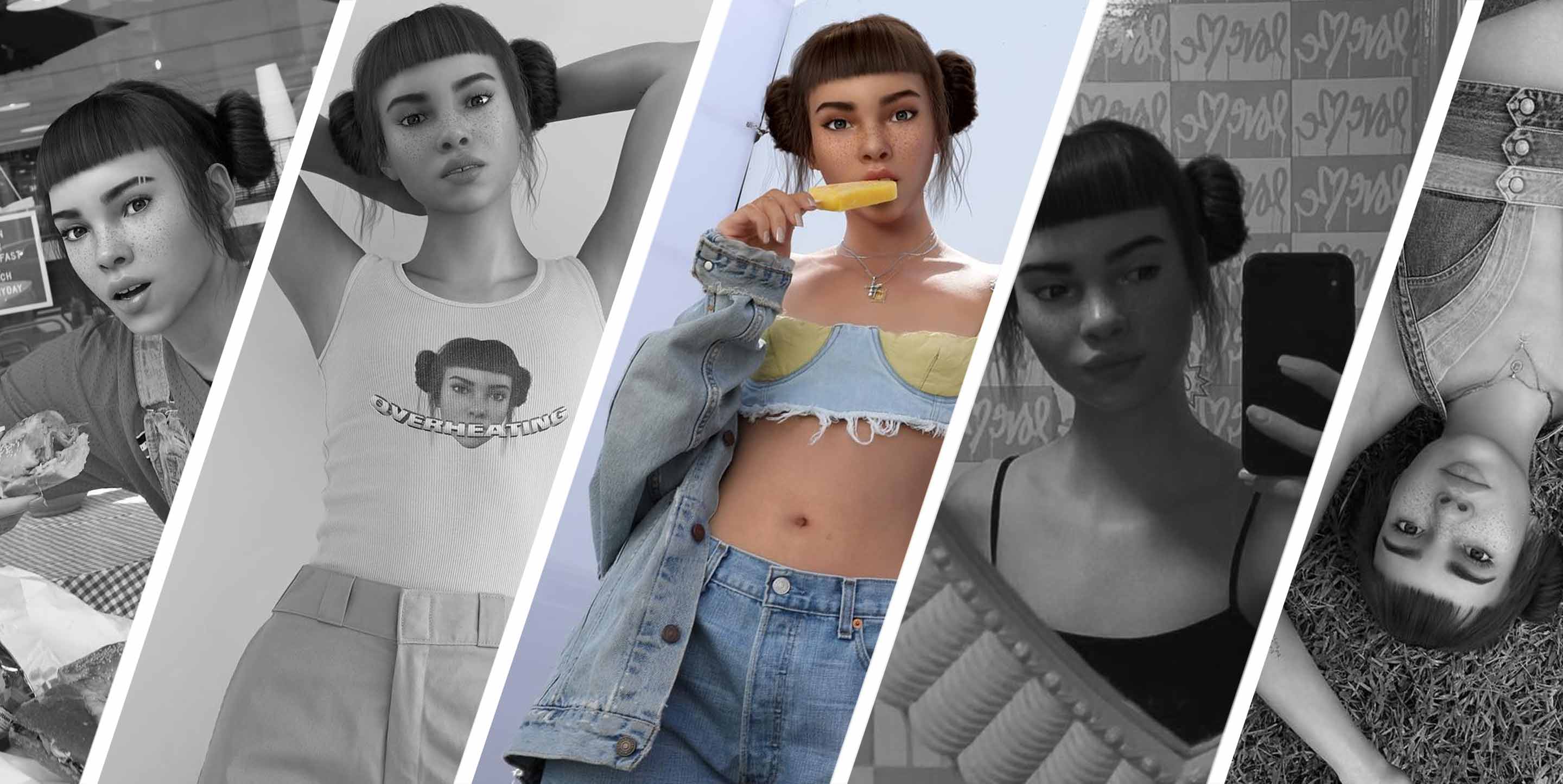 Comparative Analysis of Virtual Influencers: On Being 'Cool'

Part three of our five-part series observing the careful balance between being “insta-famous” and being relatable, in partnership with Deya Aliaga Kuhnle. 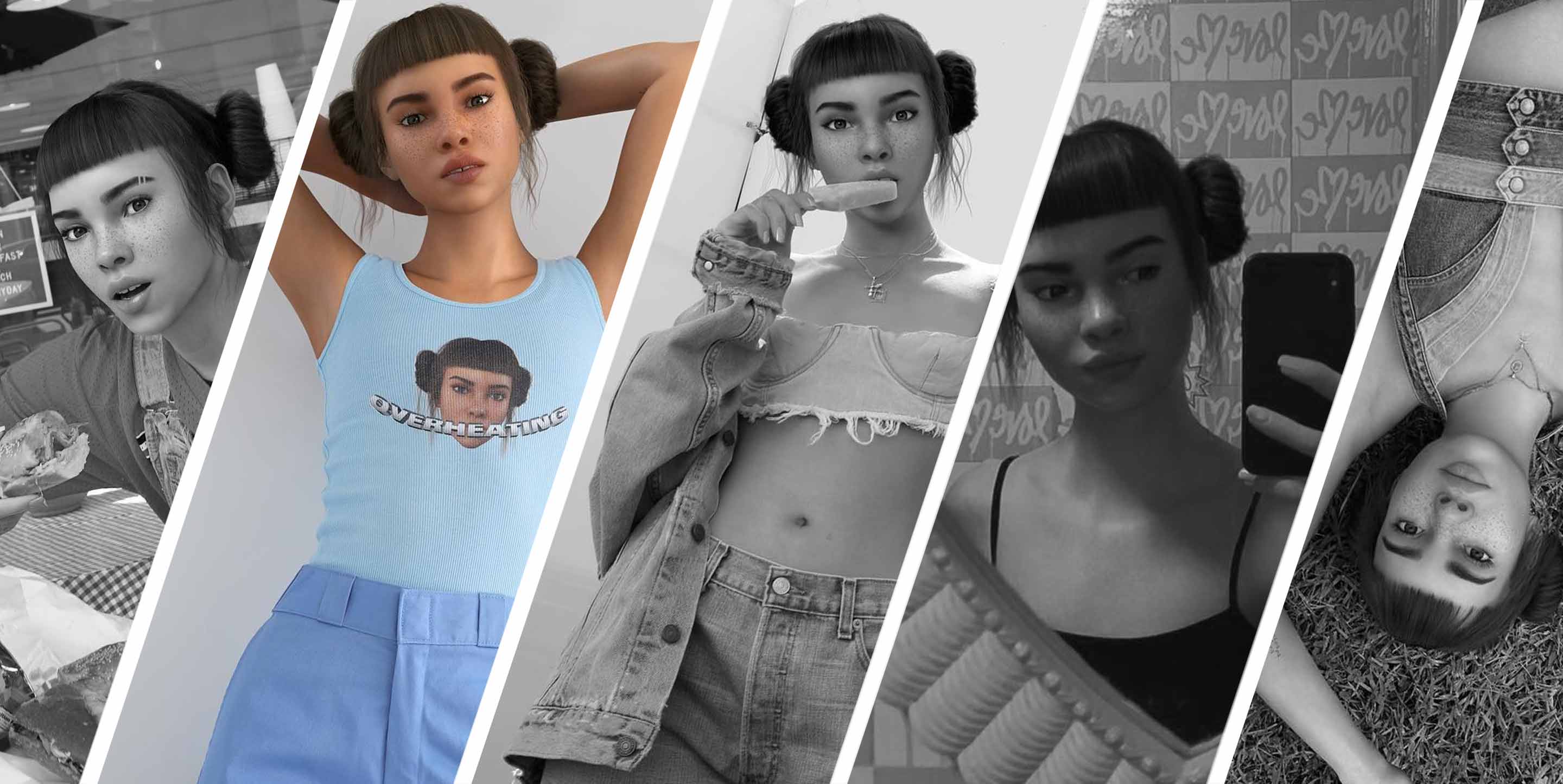 Comparative Analysis of Virtual Influencers: On Personal Branding and Commodification of the Branded Self

Part two of our five-part series observing the careful balance between being “insta-famous” and being relatable, in partnership with Deya Aliaga Kuhnle. 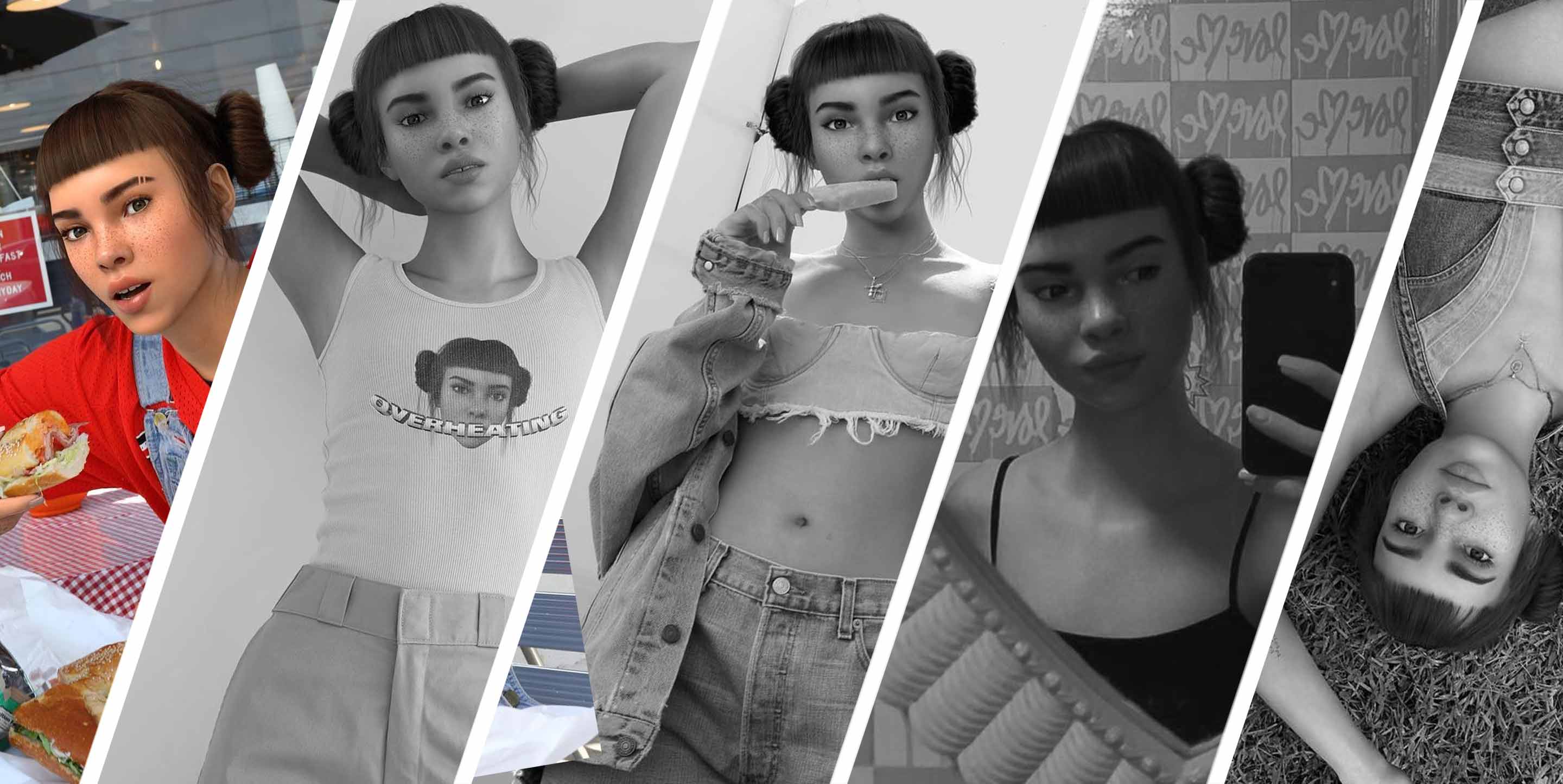 Part one of our five-part series observing the careful balance between being “insta-famous” and being relatable, in partnership with Deya Aliaga Kuhnle. 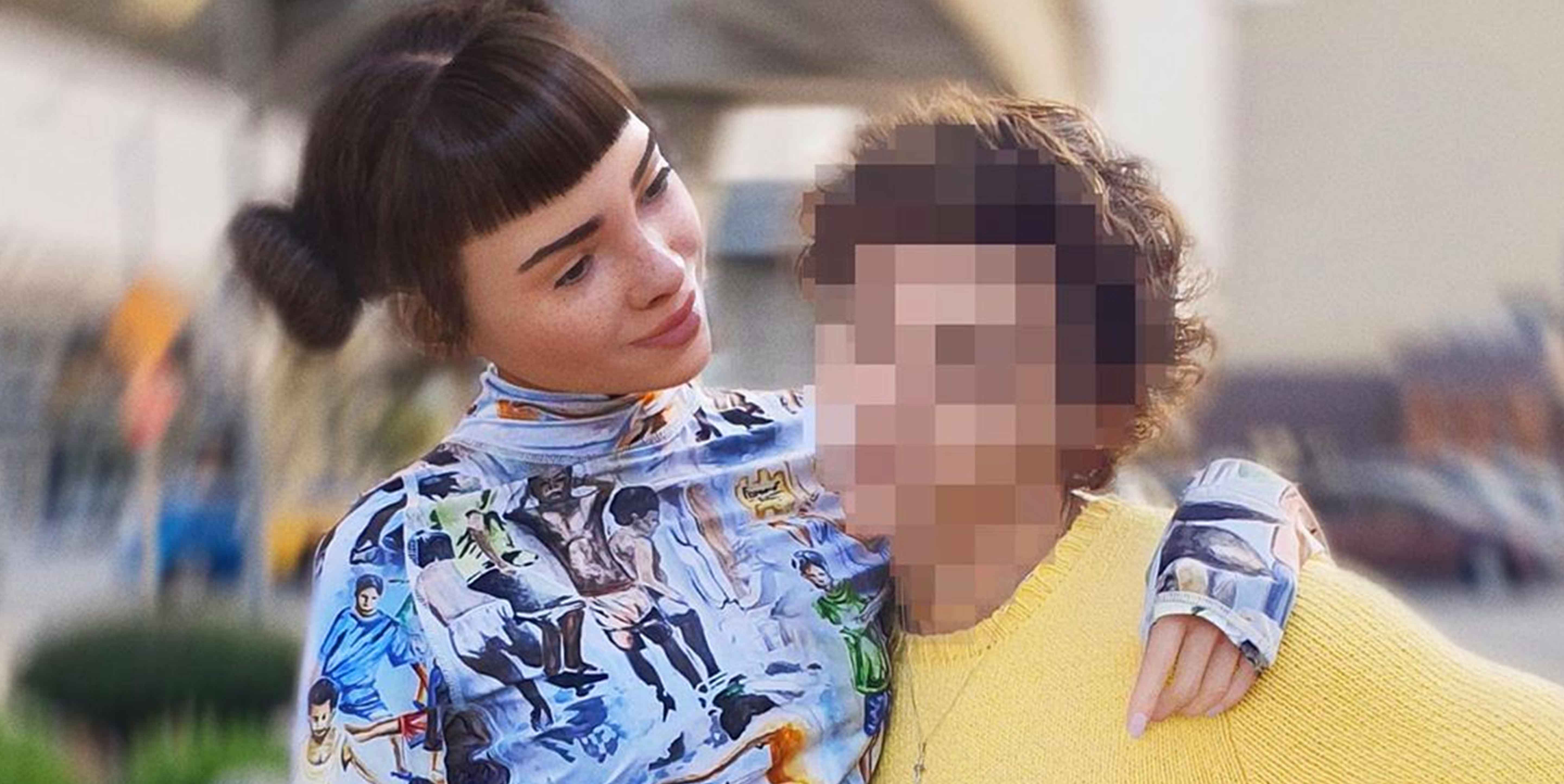 This robot's emotions may be programmed, but her music is real. 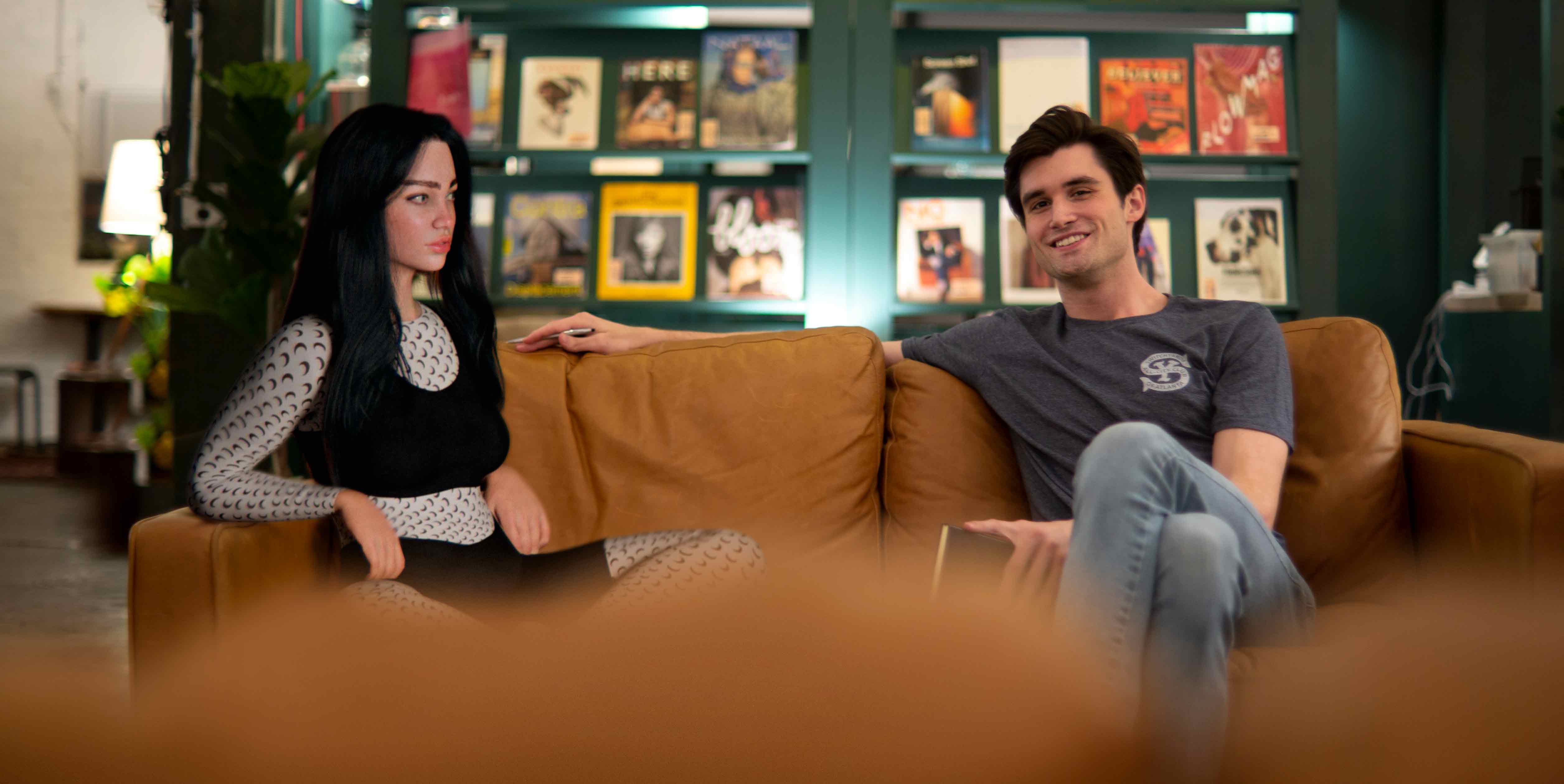 Who is Virtual Human and "Dream Girl" Shy Yume? 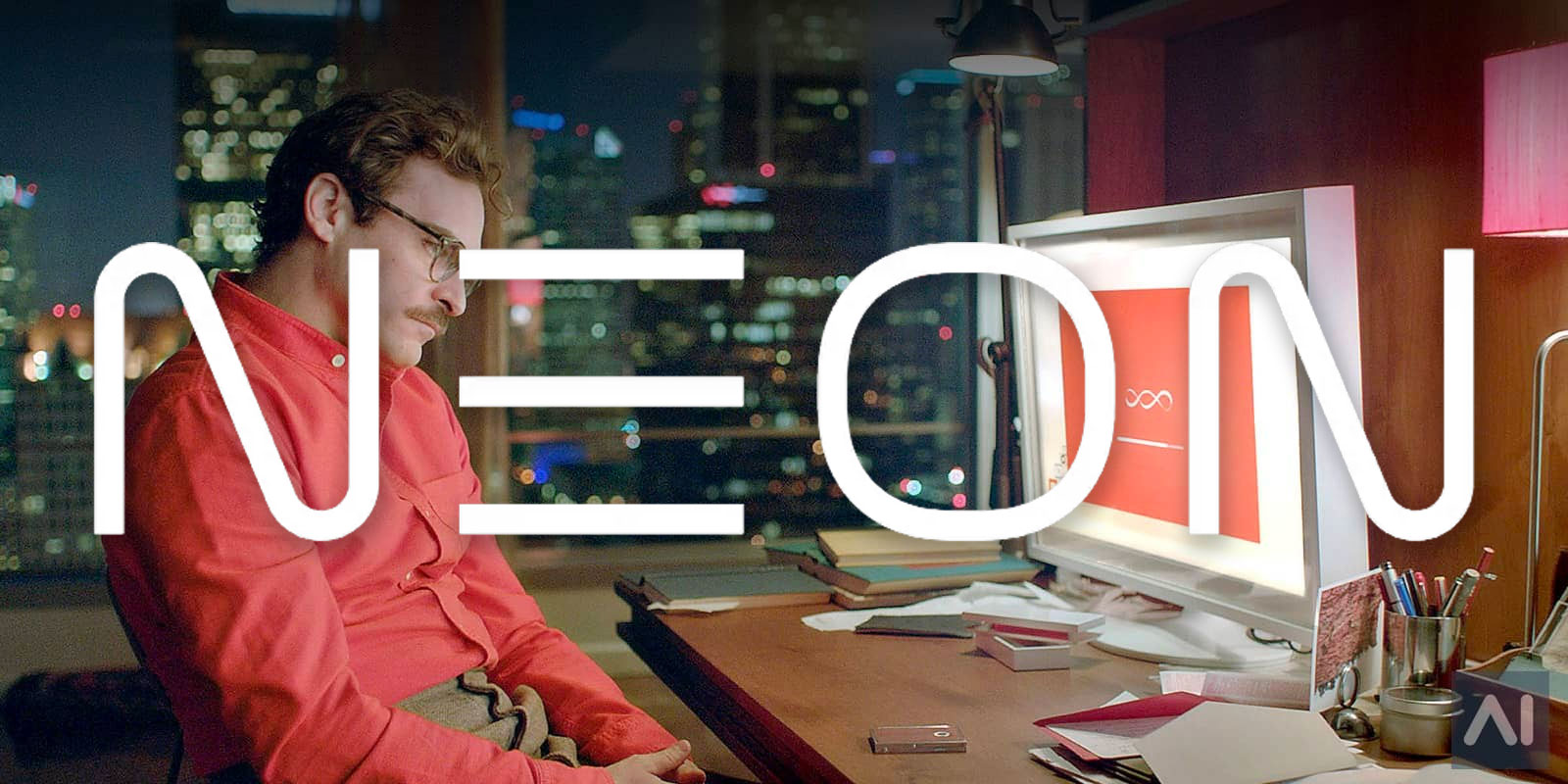 "The future will be synthesized." 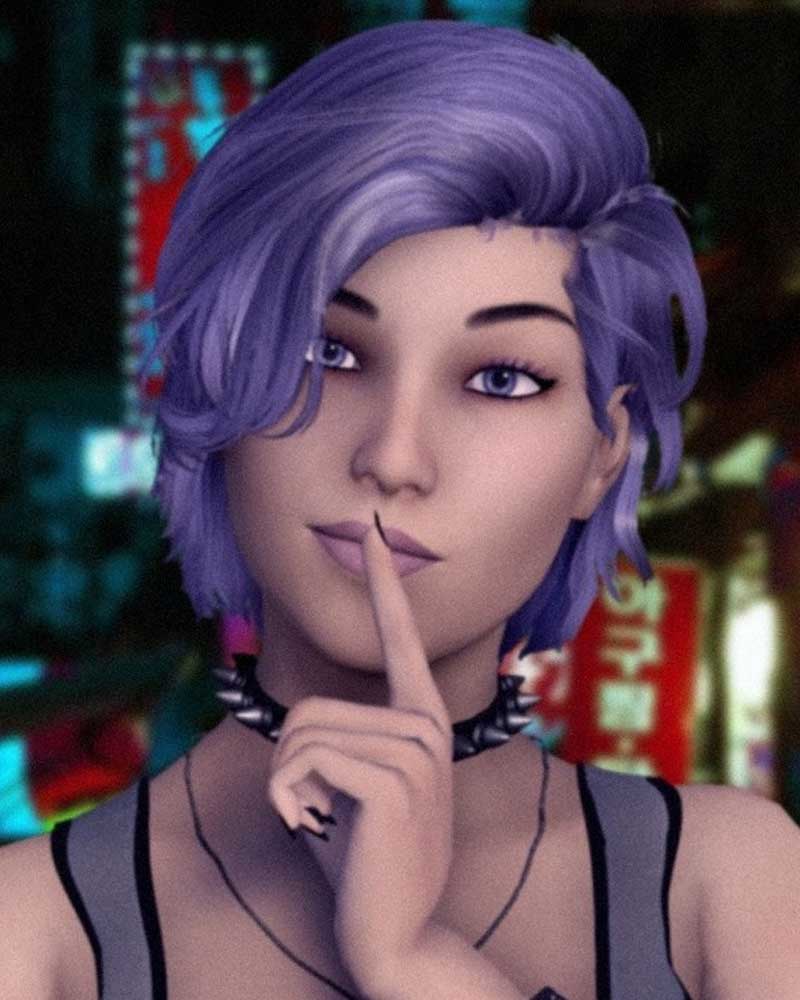 HumansInterviewsNewsResearchResourcesInstagramScroll to Top
https://www.virtualhumans.org/article/rss.xml
Thank you! Your submission has been received!
Oops! Something went wrong while submitting the form.