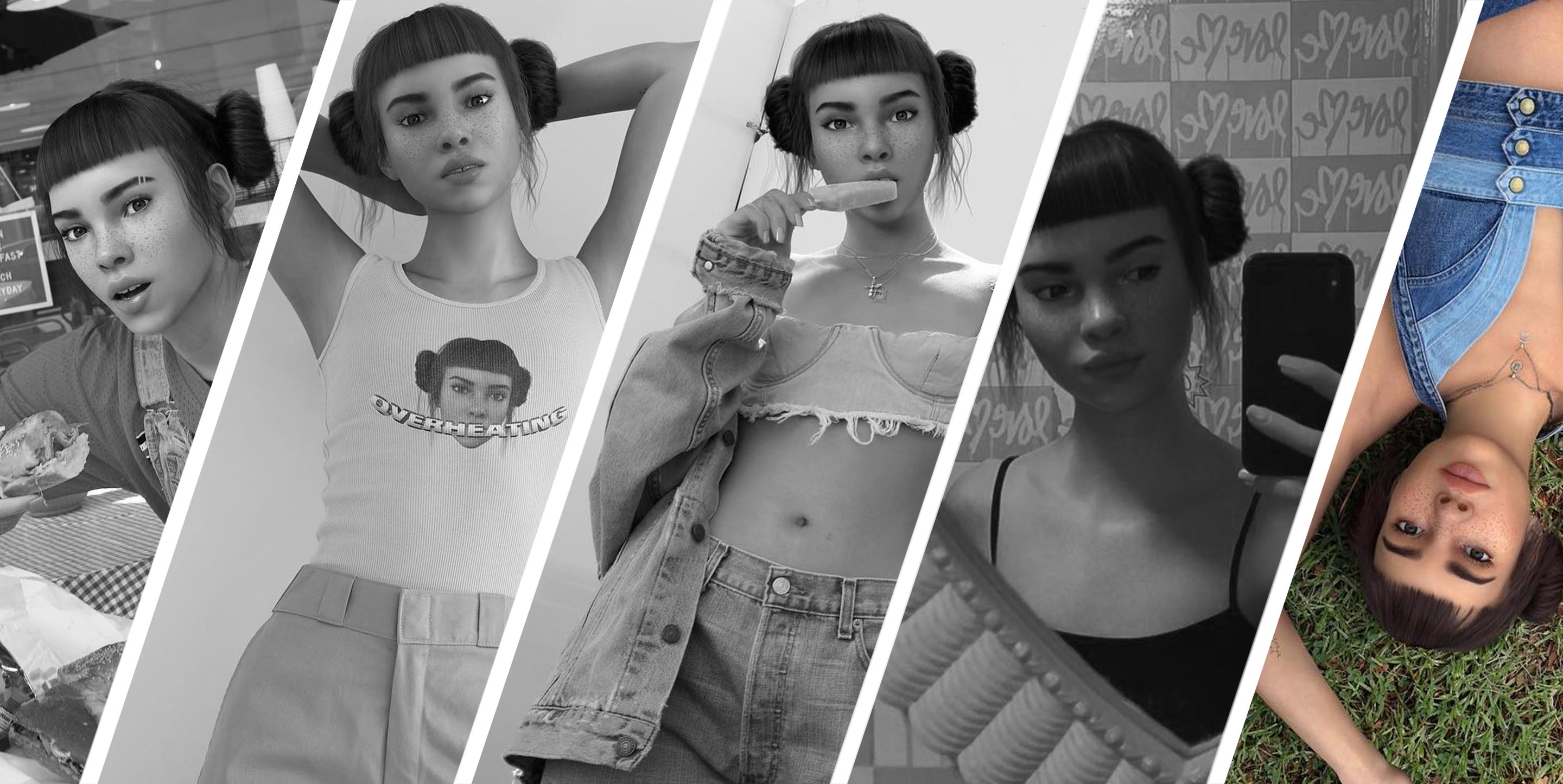 The final piece in our five-part series observing the careful balance between being “insta-famous” and being relatable, in partnership with Deya Aliaga Kuhnle.

In Part 1, on calibrated amateurism, authenticity, and relatability, we dig into the balance influencers strike between the grunt work of sharing images of themselves and the desired ‘simple’ or ‘candid’ influence they hope it has on viewers. We reveal how calibrated amateurism is an oxymoronic process by nature, in that influencers aim to come off as effortless and spontaneous when, in actuality, hours of tedious, strategic planning and effort went into the final media asset.

In Part 2, on personal branding and commodification of the branded self, we touch on how successful brand development is an influencer’s golden shot to stand out from the red ocean of online personas, not only to their loyal followers, but to well-established brands and potential followers as well. We outline how, with the onset of virtual influencers, brands are taking the next, innovative step towards humanizing one's message with more influence, engagement, and control than human influencers, captivating consumers on a new playing field as we delve deeper into this digital, entertainment-loving age.

In Part 3, on being 'cool', we reveal that one secret ingredient to influencer success is the art of sprezzatura: appearing effortless when, in actuality, studied carelessness powers every post. We also expand on the broader sense of the word "cool" and how it encapsulates more synonyms, such as effortless, wealthy, exclusive, and famous.

In Part 4, on selfies, we reveal there's more to the art of taking the perfect selfie than one might think. We go on to defend that, despite frequent criticisms and associations with vanity, selfies are an essential part of most influencers’ feeds, for humans and virtuals alike. While the effort of a human taking a selfie differs vastly from the process of creating a virtual human’s selfie, the intent and creativity involved is all the same.

Ultimately, Deya's comparative analysis of virtual influencer Lil Miquela and human influencer Emma reveals two juxtaposed categories of behavior: a traditional celebrity culture of fame, wealth, and exclusivity versus a down-to-earth, ‘just like you’, and amateur type of influencer.

With that, we conclude our five-part series. Thank you, Deya, for partnering with us on this deep-dive into the balance between fame and authenticity, fictional or not.