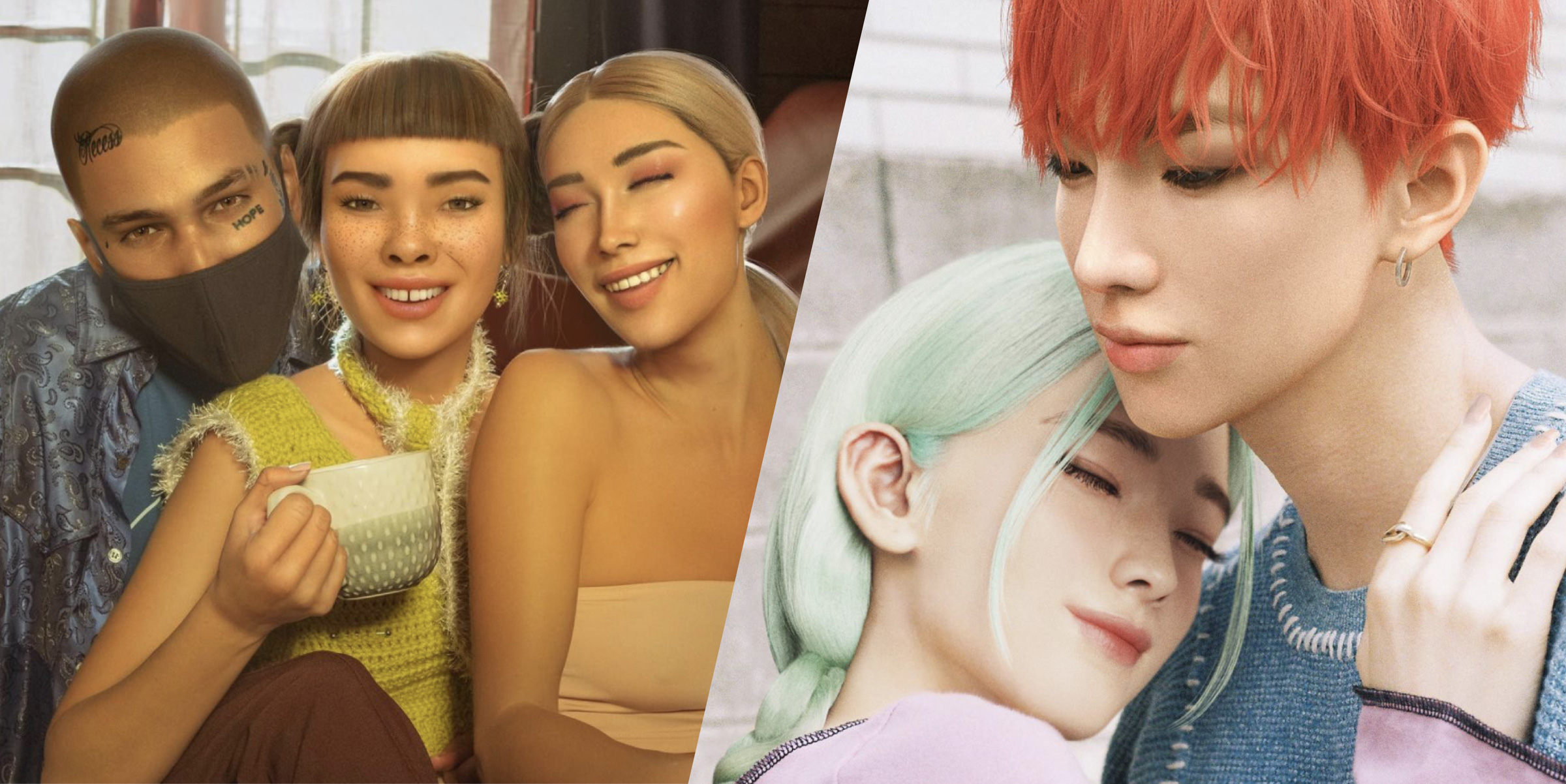 Alas, that’s certainly not the case!

The relationships between virtual influencers are like a reflection, telling a story together that followers can connect to, emotionally invest in, and be surprised by. Let’s explore some of the most popular virtual influencer bonds and see just how much these human-centric fictions reflect reality.

The Blossoming Romance of Ria and Zinn

And so, two virtual influencers spawn a whole new storyline together, uniting each of their communities and leaving their followers to wonder what would be next for them as a couple. Both Ria and Zinn are created and managed by the virtual human agency Aww Inc, who often uses relationships between its influencers to develop their personalities and move their narratives forward. Ria and Zinn’s romance is one example. Zinn’s relationship with his sister, Imma, also created by Aww, is another.

The Family Bond Between Zinn and Imma

Zinn and Imma’s brother-sister relationship plays out through Instagram narratives of them taking trips together, visiting exhibitions, and hanging out with their virtual influencer friends, like Ella. Through their posts, we get to see each of their perspectives. Teasing comments like Zinn’s “did she get a little chubby?” or Imma’s “I made him ride roller coasters and he hates me now” show the love/hate connection that siblings sometimes share. And, just as in the real world, their relationship grows and changes. ‍

Their closeness currently appears less so since Ria came into the picture as Zinn’s girlfriend. In a recent Halloween post, Imma clearly feels like the third wheel. But a narrative move like this makes the virtual family relationship appear credible, as it mirrors the emotional changes many of us have had in the physical world.

The Friendship and Fallout of Lil Miquela
and Bermuda

Another virtual influencer relationship that took an unexpected and dramatic turn was Lil Miquela and Bermuda’s friendship. The two virtual humans, or robots in this case, started as rivals. Bermuda hacked Lil Miquela’s account, deleting photos, and replacing them with images of herself. Once Lil Miquela got her account back, they surprisingly started spending time together. It all seemed so fun, blissful and everlasting. Who wouldn’t think two virtual influencers could stay best friends forever?

Created by transmedia agency Brud, the two L.A. living robots gave their followers true BFF vibes with birthday celebrations, ice skating, and time spent working together on Miquela’s music video for the song “Speak Up.” The dynamic, ride-or-die friendship between Lil Miquela and Bermuda felt relatable and made fans remember their own memories with a best friend.

They had fun together and gave each other empathy, support, love and admiration – exactly the emotions you’d find or look for in a friendship, causing you to feel part of Lil Miquela and Bermuda’s. But suddenly, with one Instagram post, it was all over: Lil Miquela posted an image of them together with the caption “Y’all wanna hear a story about why me and this b***** here fell out? It’s kind of long, but it’s full of suspense.”

It was later revealed the fallout was caused by Bermuda’s support of Donald Trump. Though a surprise, it  added another layer to the friendship narrative by reflecting a conflict that can happen in friendships over different political views. Since then, Lil Miquela and Bermuda haven’t rekindled their relationship, leaving their followers to wonder if Brud will pick up this storyline in the future or if it’s dead forever.

The Model Squad of Shudu, Dagny, Koffi
and Brenn

The crew unites in several images to form a virtual model squad that simulates the fashion phenomenon of supermodel friends like the ‘90s model group of Naomi Campbell, Christy Turlington, Cindy Crawford and Linda Evangelista or more recently Gigi and Bella Hadid, Kendall Jenner, Jordan Dunn and Kaia Gerber. The combined storytelling of Shudu, Dagny, Koffi, and Brenn isn’t as detailed and attention-grabbing as some other virtual relationship narratives. However, The Diigitals does manage to build a world where their virtual supermodels interact with each other through work, forming a glamorous union you’d wish to be part of.

Whether through romance or friendship, family or work, these relationships can be highly relatable to followers, who no doubt have experienced some of these emotions themselves. Relationships better humanize the world of virtual influencers.

At the same time, relationships enhance each virtual influencer’s personality. Sometimes this happens when one is a reflection of the other. Sometimes it happens because two virtual influencers are totally different. For instance, this very reason could be why Lil Miquela decided to end her friendship with Bermuda at the time, as their values didn’t align.

Dramatizing a relationship’s likelihood to dissolve or blossom between virtual influencers brings great entertainment value to their communities. This storytelling strategy results in increased social media engagement and organic growth, as it makes followers want to return to each characters’ Instagram accounts again and again to see what will happen next.

For now, let’s see what awaits the new virtual influencer couple Zinn and Ria, and if Imma will continue to be the third wheel or if she’ll begin a love story of her own...

The Case for Non-Human Digital Characters 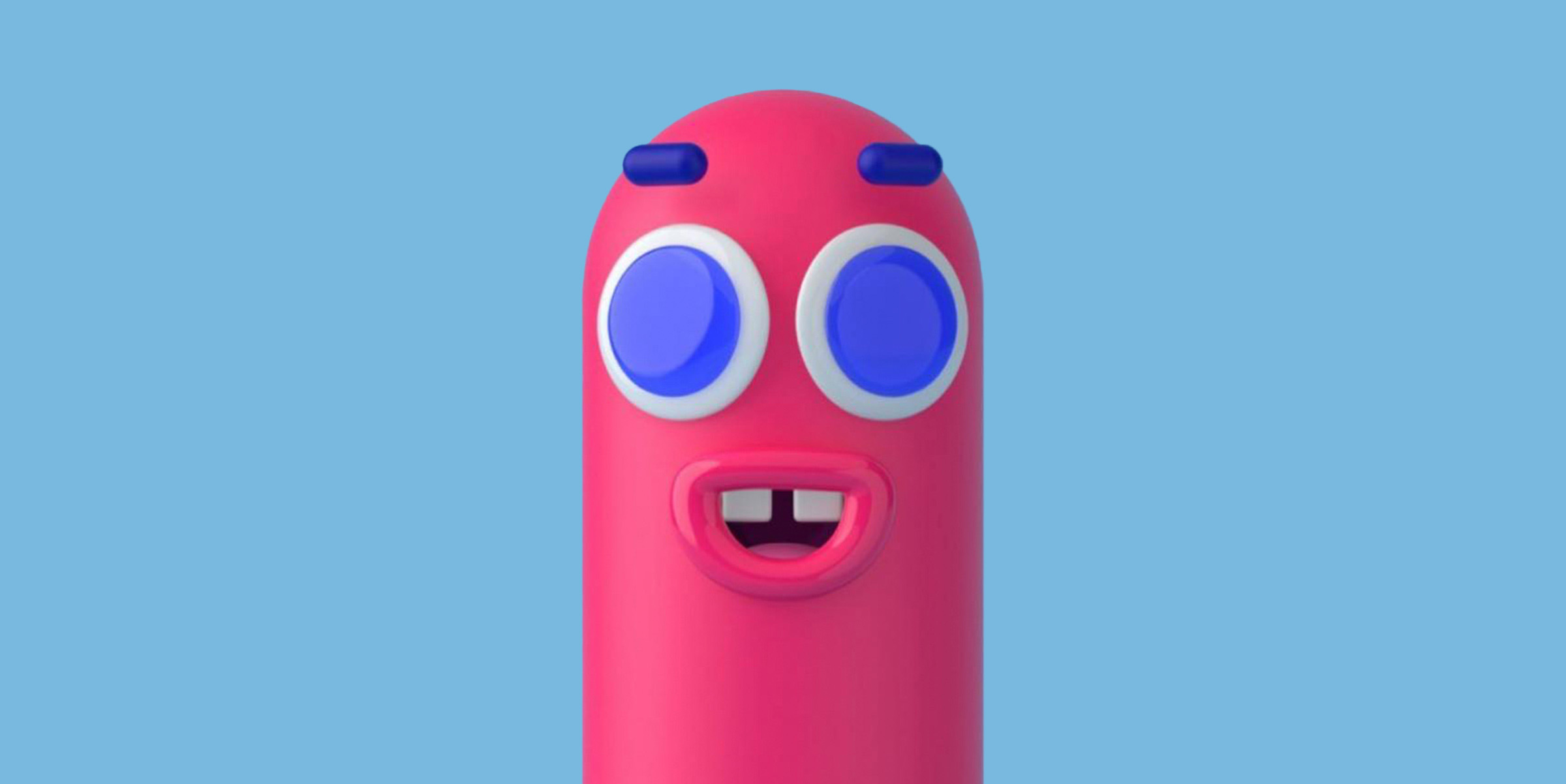 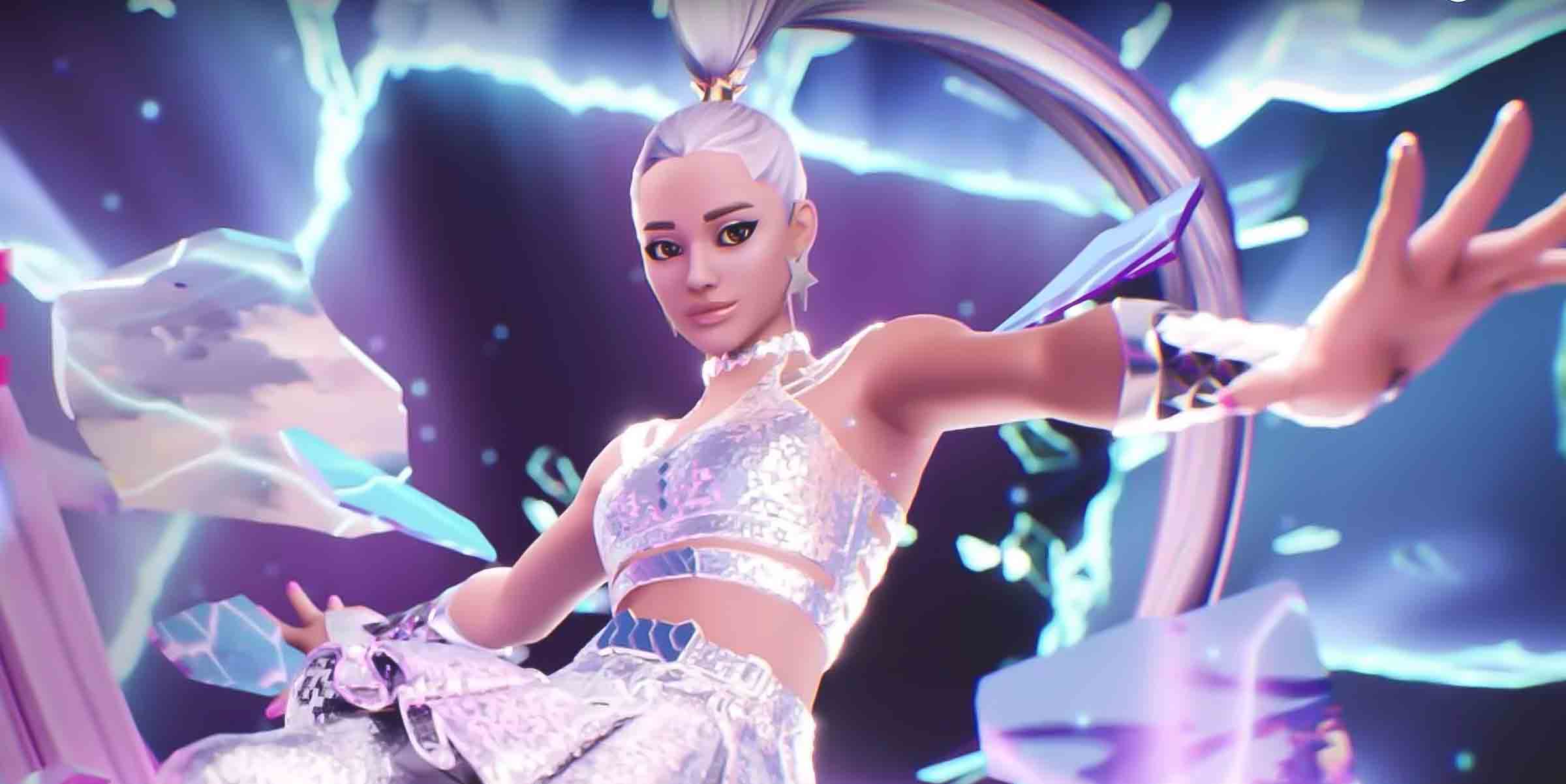 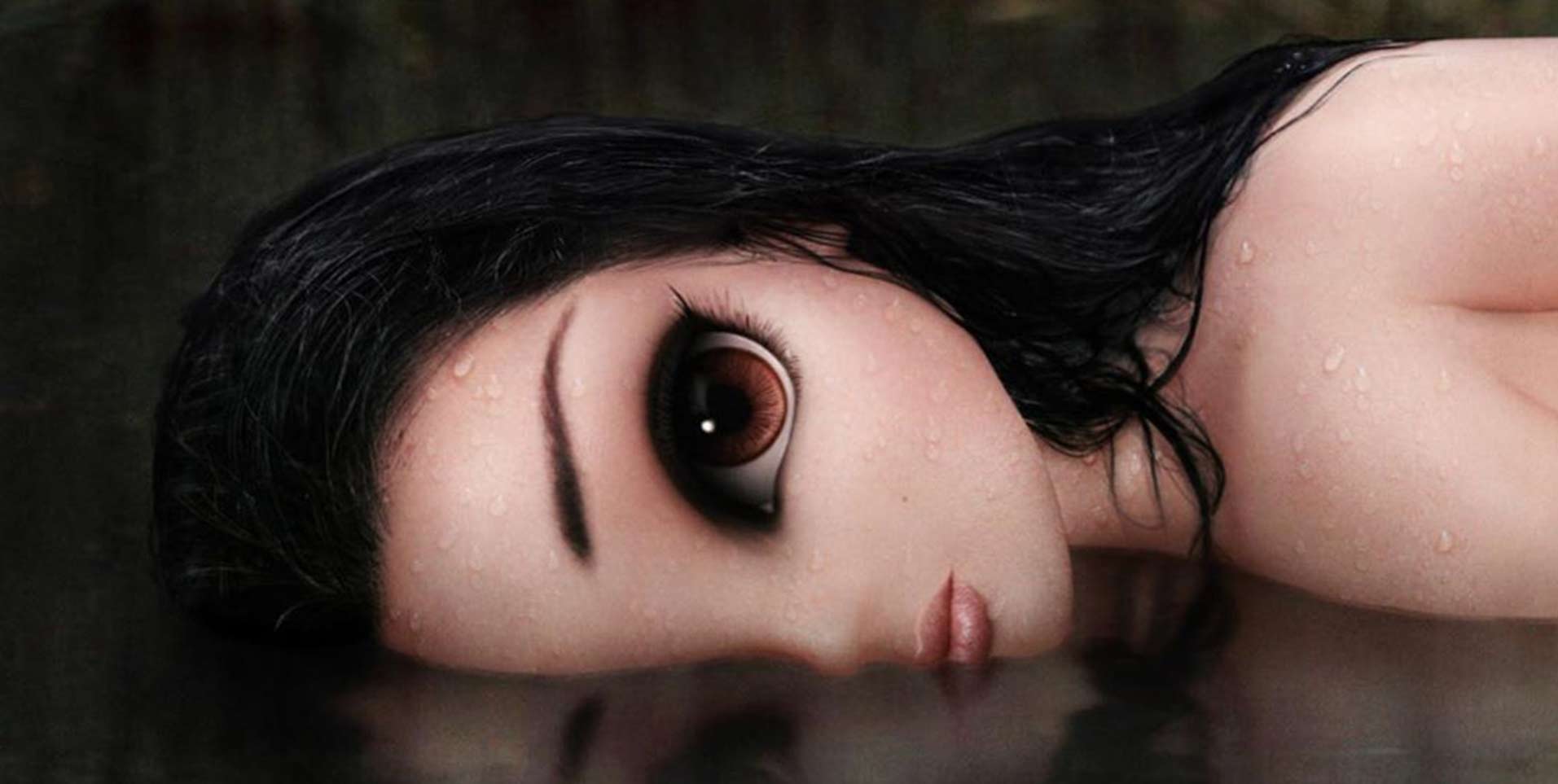