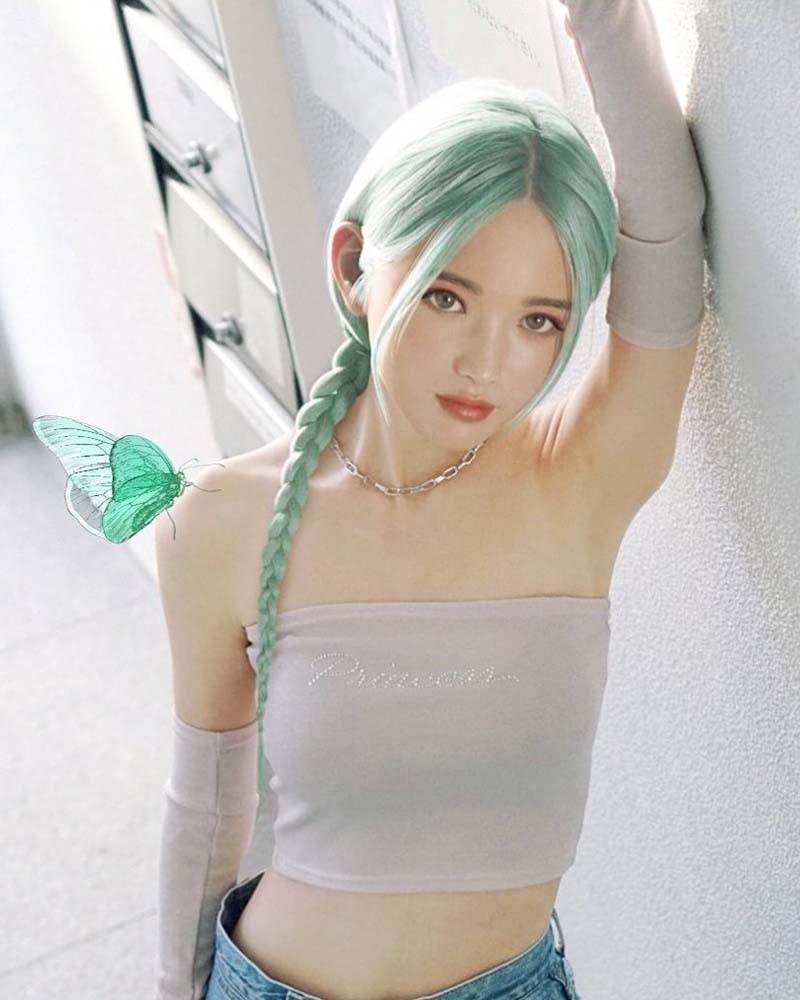 @ria_ria_tokyo
Inactive or Discontinued
See a new one!

Ria is the creation of Aww Inc, Japan's first virtual human company. Ria loves to model, talk about her life, and share branded posts with a human flare. She is also aiming to understand the world in the sense that she is always exploring, trying new things, and never remaining idle for too long. Ria uses her Instagram page to show how she is always learning about the world, and while doing so, she often shares tidbits about Japanese life that people outside of Japan might not know about.

Ria refers to herself as a “newman” that exists between the earth and virtual world. Since her debut, she has appeared in fashion magazines both in Japan and worldwide. 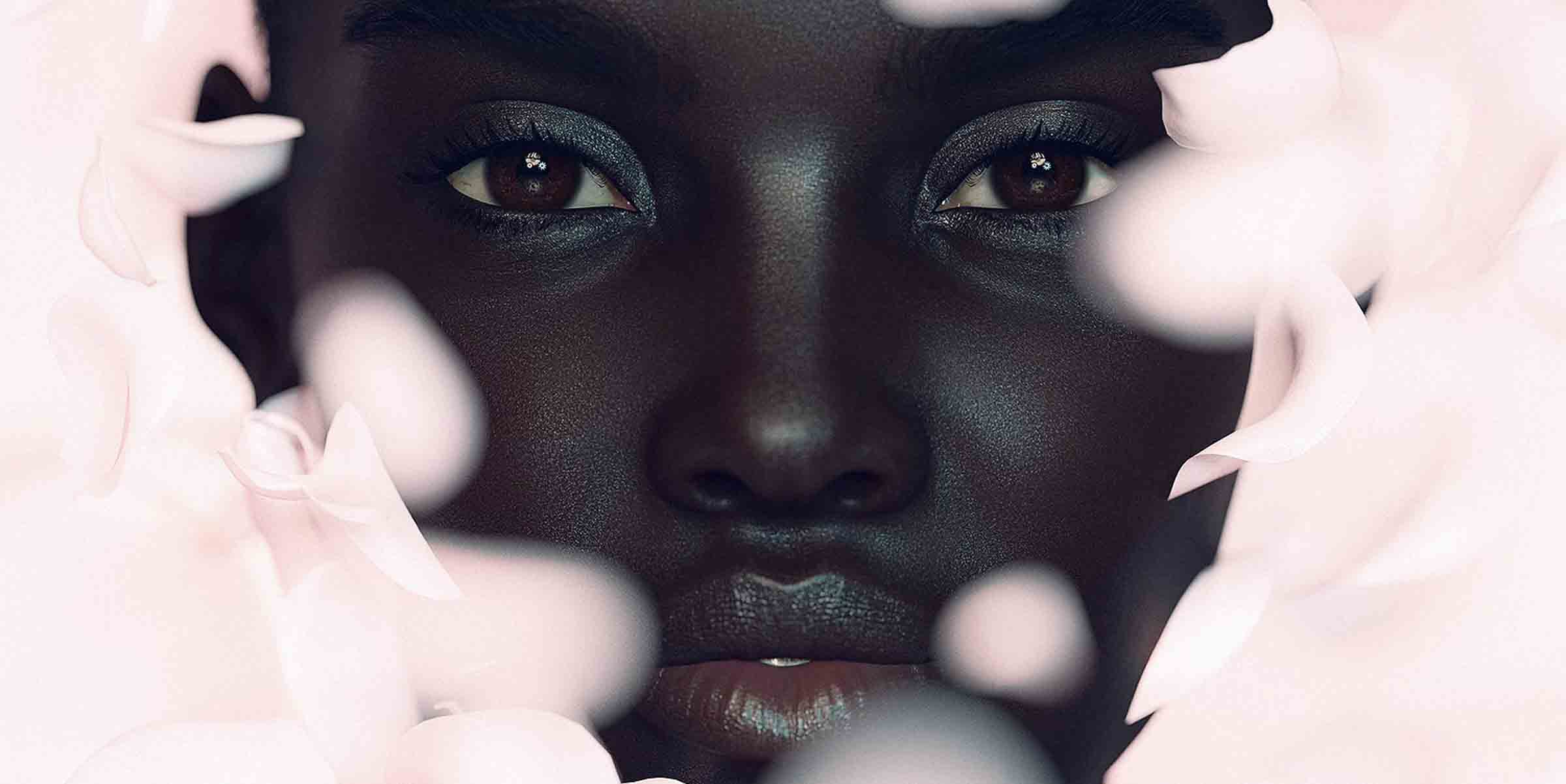 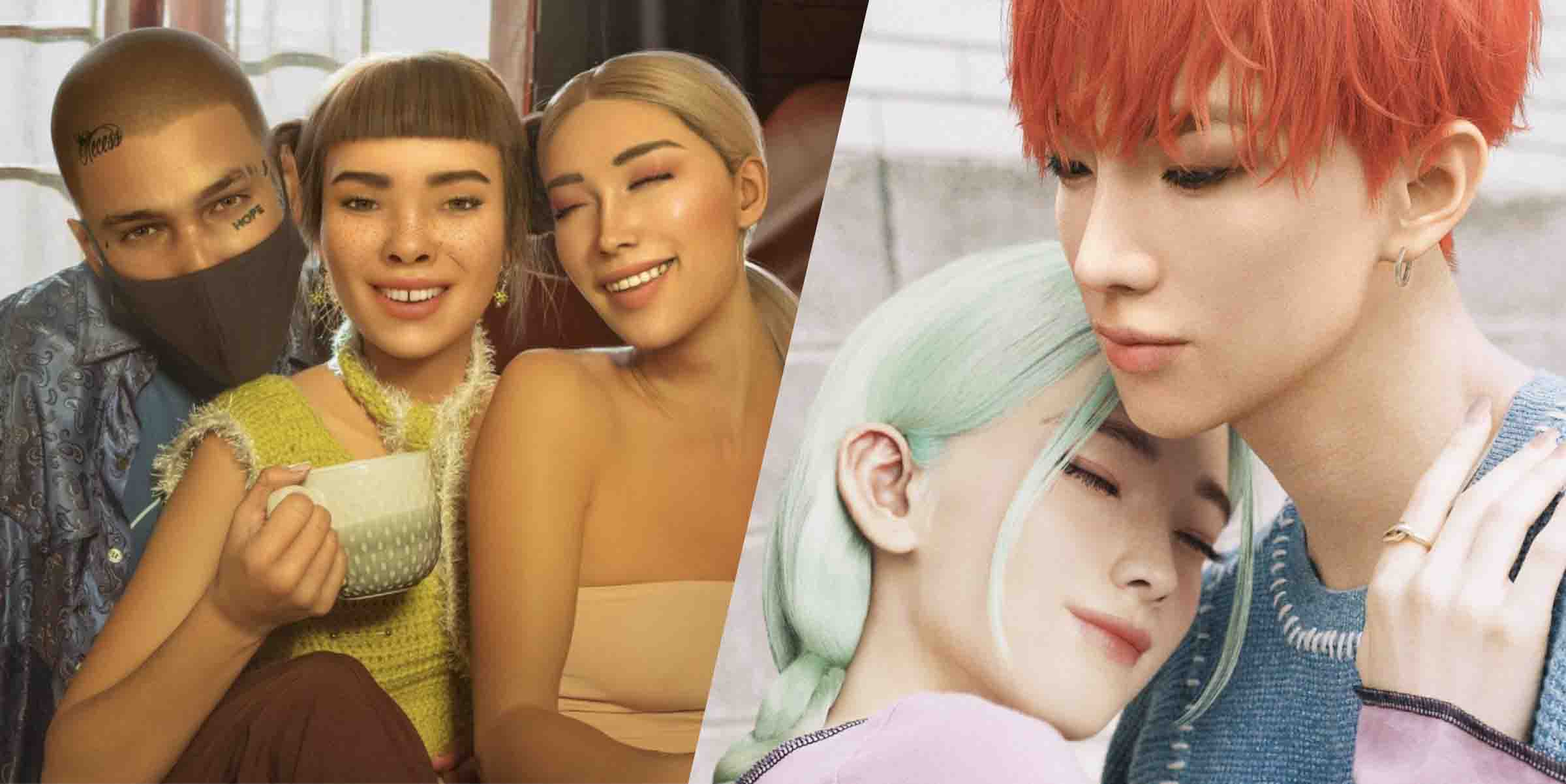 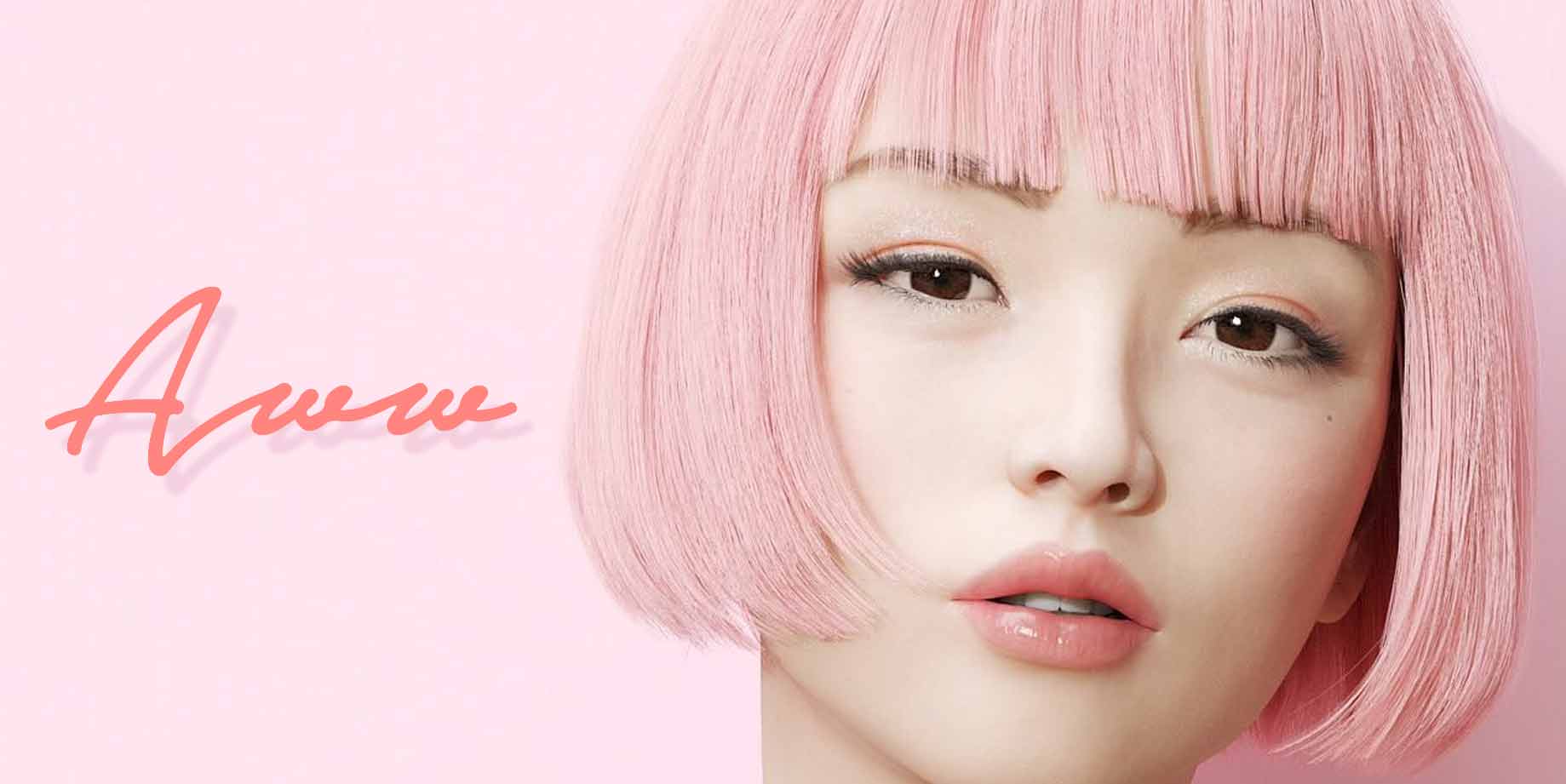 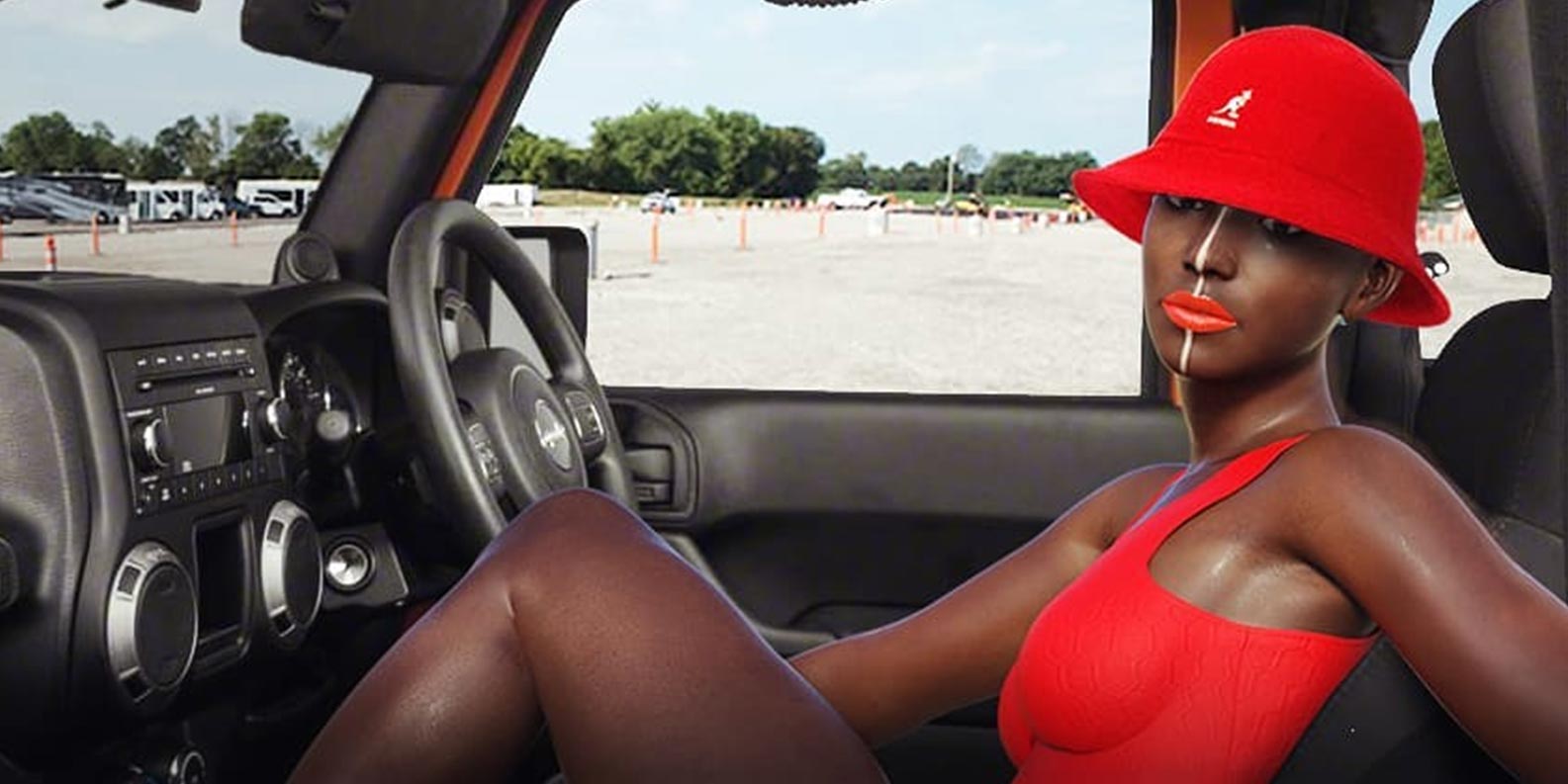