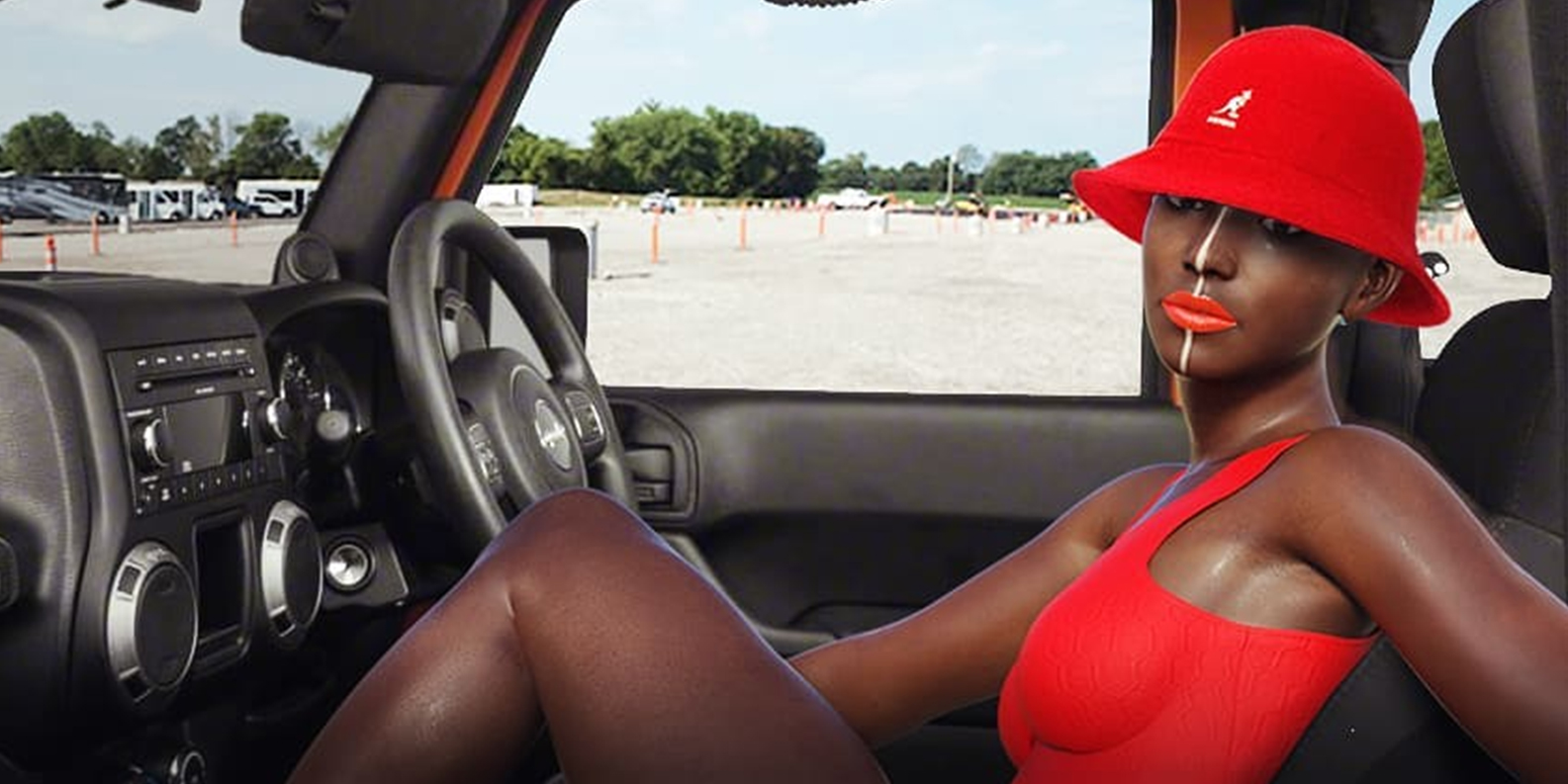 ike many of you out there, my discovery of virtual influencers was completely accidental, and the industry becomes more and more fascinating as I continue to explore it further. I work within the clothing retail space in South Africa. Over the last twelve years, I've gained extensive exposure to real life, human influencers in the fashion world. I've witnessed first-hand their tremendous marketing value and learned the power they hold in convincing consumers to trust brands. I see the same trend in the growing, virtual world.

My exploration and interest in virtual influencers stems from early childhood. Virtual humans weren't in the form as we know them today, sharing on social media and pursuing careers. Rather, they existed as television cartoon characters and superheroes. These virtual people of generations passed were influencers in their own right, especially to me.

Growing up in the early 80s and 90s, we were swayed to buy certain toys, drinks, and clothing styles through these abnormal, yet highly entertaining 2D and 3D characters. Fast forward to 2020 and we see human fascination with the virtual world has only grown, especially amongst entertainers.

Take, for example, hip-hop superstar Travis Scott. Travis recently convinced the world to join him in the virtual world of Fortnite for an epic “Astronomical Concert”, drawing 12.3 million concurrent participants (according Billboard.com). This virtual concert is a perfect example of the exponential growth the virtual human industry is experiencing.

Technological advancements have made creating virtual humans, like Travis Scott, more accessible to startup design studios than before, thus driving upward global growth of wildly creative and wonderfully diverse virtual humans. Through my research, I have discovered an increase in cultural diversity amongst these creative characters. Asian countries, like Japan for example, have been dominating and leading the trend in culturally relatable characters.

My experience growing up and now living in South Africa has opened my eyes up to how these diverse virtual humans play a significant role in influencing real humans, leading me to notice a new, growing subcategory in the virtual world: virtual humans of colour.

So, what are virtual humans of colour? I'm referring to characters that have a modern day black ancestral background. The humans don't necessarily live in Africa, but they show prominent, similar resemblance to Africans. I am fascinated by the increase in big corporations collaborating with these virtual humans of colour. Black musical culture began similarly, as a slow growing trend, and has become one of the largest, most supported musical genres in history by corporations. So, perhaps creators need to invest more in diverse humans of all backgrounds to tap into possible growth and opportunities.

Soon, every continent and every country on earth will be equally represented in the virtual world. This expansion will give fans a unique and relatable perspectives into the lives of their favourite virtual humans.

Here are just a few virtual humans of colour who have taken social media platforms by storm:

The idea of building robots will always be intriguing to humans, as will the idea of building virtual humans. In the coming years, I foresee exponential growth within the development of new, even more creatively diverse virtual humans, and Africa has just begun joining this race. Human beings from all over the world need to make room for this new generation of beings, as they are here to stay.

We definitely live in interesting times.

Okay, great! We will send you insights over time.
Oops! Something went wrong while submitting the form.
Lebo Kambule

Lebo, hailing from South Africa, is the founder of Emojis Digital, a retail director for clothing brand CINNEL, and fascinated with the virtual world.