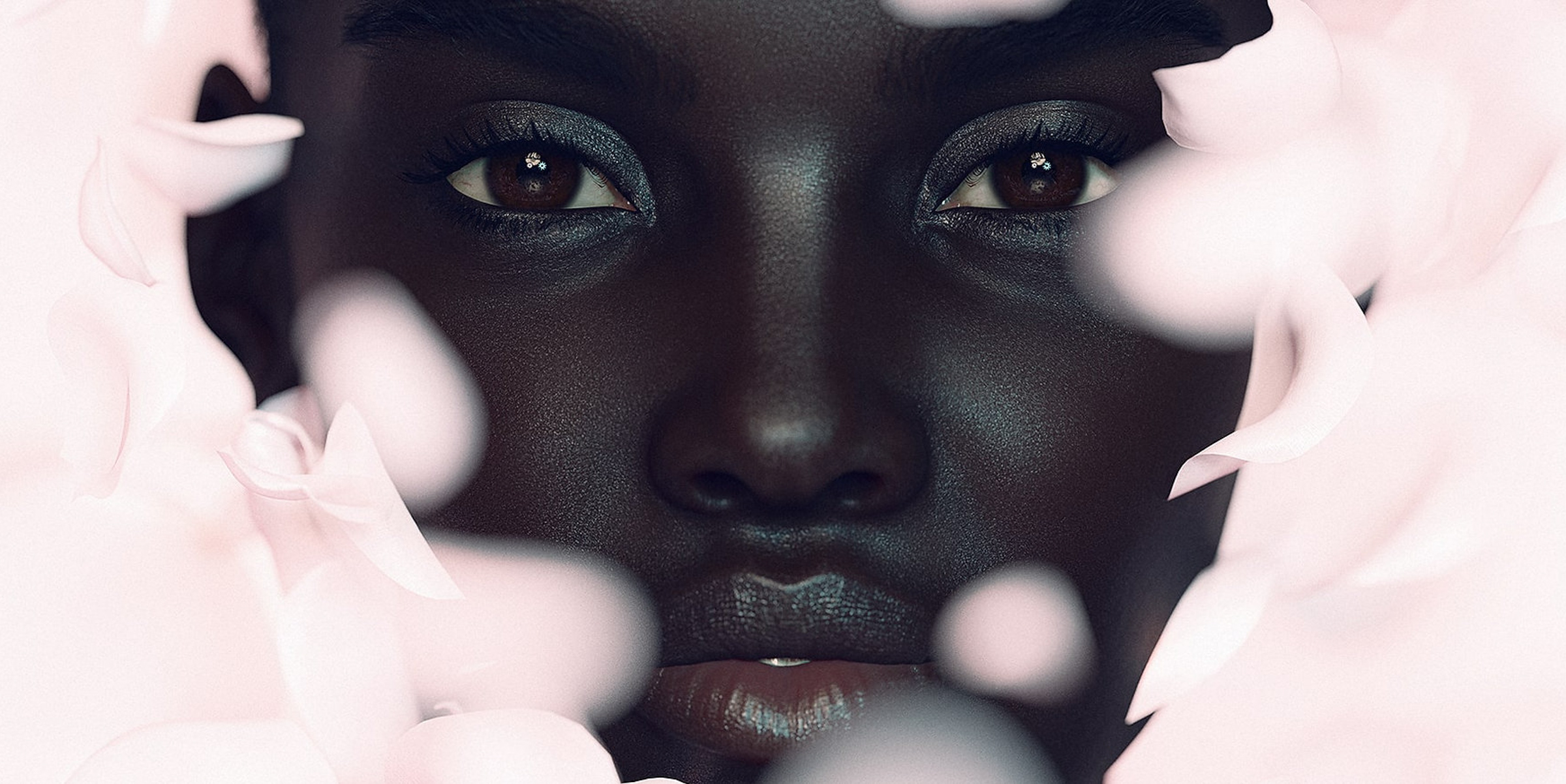 he Institute of Digital Fashion (IoDF) released a report on diversity and inclusivity within virtual worlds recently—specifically pertaining to avatar customization within gaming. Through surveys and interviews with gaming communities, “My Self, My Avatar, My Identity” posits that virtual worlds are not sufficiently inclusive. Areas specifically mentioned as underrepresented were women, the LGBTQ+ community, and people with disabilities.

The IoDF report didn’t refer to virtual influencers specifically. However, it’s natural to assume if people feel diversity and inclusivity are important within gaming, then they feel similarly about the rest of the metaverse and its key players, including the influencers within.

By creating a wider diversity of virtual influencers, the industry will not only become more inclusive, it will generate new, relatable narratives for people with an array of backgrounds and experiences. Further, it will expose more people in the metaverse to diversity by default, rather than as an afterthought.

Today, I want to show you some of the current top virtual influencers who represent a diverse future well, and how they do it.

Shudu was introduced by The Diigitals as the world’s first digital supermodel on Instagram in 2017. Her glamazon appearance was influenced by the Princess of South Africa Barbie doll, clearly representing an unobtainable beauty ideal. Nevertheless, Shudu plays an important role as one of the first virtual influencer models to celebrate women of color and encourage racial inclusion.

With appearances in campaigns and magazines like Balmain, Fenty and Vogue Korea, Shudu has increased diversity among virtual influencers on Instagram as well as in the commercial realm. Several other virtual influencers produced by The Diigitals, such as Boyce, Koffi and J-Yung, have followed in her footsteps.

To balance Shudu’s slender, impossible-to-achieve figure, The Diigitals created digital supermodel Brenn in 2018. With her curvaceous body and stretch marks, Brenn is a far more realistic representation of many women. She is proud to be in the skin she is in. She poses confidently in designer swimwear and struts down the streets of Amsterdam. Brenn makes a great addition to the digital modeling agency, as she celebrates real women and body positivity.

Brenn is a smart choice for brands to include in their campaigns and collaborations. Whereas Shudu reflects certain ideals, Bren better reflects real consumers and encourages a diversity of virtual influencers with a diversity of body types. All body types can be normalized in the virtual space if only bodies like hers are created.

Conceptualized by the virtual platform SUMB0D1, HUM.AI.N launched the virtual models Java, Unix and Mosi in 2020. HUM.AI.N, a digital modeling agency, represents diverse models with the aim of enhancing inclusivity in the virtual space. It intends for the models to embrace their unique appearances. By doing so, the agency celebrates diversity, individuality and inclusivity.

Java is a red-haired digital model with hyperpigmentation and freckles covering her entire body. She is meant to inspire others to feel good in their own skin and offers a fresh perspective on what perfect skin should look like.

Unix is a transgender model who celebrates personal identity and advocates for young transgender individuals to take pride in their body image. Unix’s purpose is to help bring the relationship between the LGBTQIA+ community and fashion into the digital sphere, flowing with the rising current in the physical world.

Mosi has vitiligo, like real-life fashion model Winnie Harlow, a public spokesperson for the skin condition. Mosi advocates for a positive body image, regardless of appearances. Like her HUM.AI.N virtual model counterparts, she embraces her differences and offers a refreshing look on beauty, raising the diversity bar in the  digital sphere.

Since launching Java, Unix and Mosi, HUM.AI.N has also introduced the oldest mixed-race avatar, Aada, a virtual fashion journalist created for Vogue Scandinavia. With her mature appearance, Aada contributes to the conversation on age among virtual influencers as well as challenges fashion’s relationship with age and its obsession with youth.

With an unusual and somewhat sexualized name, Bangkok Naughty Boo identifies as non-binary, expressing their gender identity from fashion to relationships. Based in Thailand, Bangkok Naughty Boo attends photo shoots, visits art spaces, shows off their street style, and hangs out with friends. The virtual influencer’s profile deals with gender and sexuality, giving a strong attitude to the images.

A hot spot for the virtual avatar industry, Asia has strong representation among virtual influencers. The agency Aww Inc has introduced a handful of Japanese virtual influencers: Imma, Zinn, Ria, Asu, Ella and Ayayi. Together, they immerse themselves in Japanese culture, from art and fashion to cinema and cuisine.

Other popular Asian representations are South Korea’s first virtual influencer Rozy and the Indonesian virtual influencer Chaya. Rozy documents her life in South Korea with posts of herself in parks, at amusement parks in Seoul, and hanging out with famous people from Korea, such as YouTube star Korea Grandma. Like Aww Inc’s virtual influencers do for Japanese culture, Rozy brings Korean culture into the virtual space by simply exploring the country and posting about her experiences.

Chaya’s narrative is slightly different. She embraces her Indonesian heritage and culture by wearing clothes from Indonesian fashion designers, sharing information on traditions, highlighting Indonesian charities and taking part in community building. Chaya connects to her followers through her constant engagement with the culture of Indonesia.

How to push for more virtual diversity and inclusivity

As you can see, and while my coverage only scratches the surface, virtual influencers already represent a vast range of cultural, racial, and ethnic groups. They embrace a variety of genders and physiques as well. However, the virtual influencer world would reflect society even more inclusively should creators opt to build virtual influencers with less mainstream polish and more emphasis on true humanity.