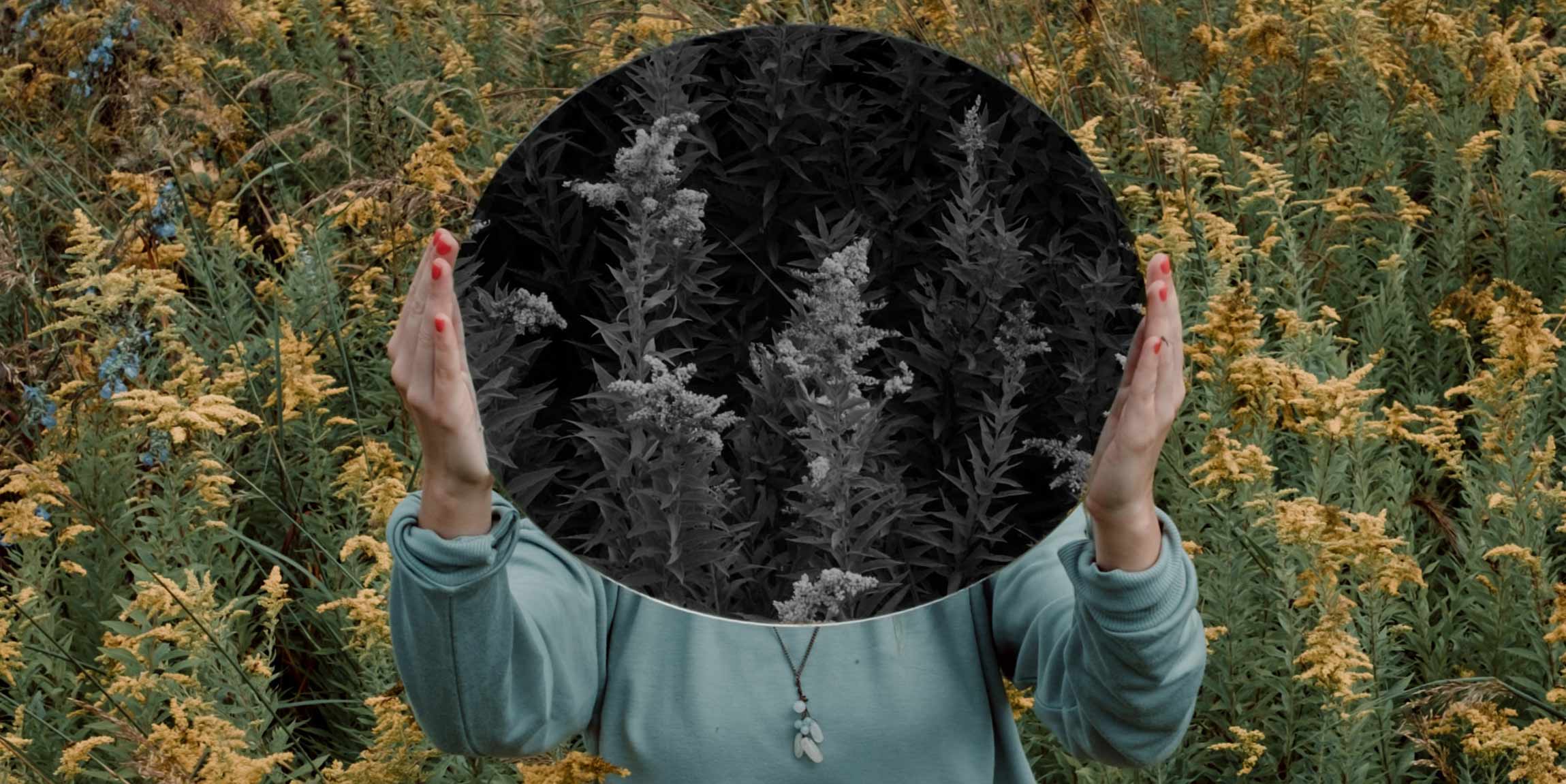 We define virtual influencers as a digital character created in popular imaging, animation, or rendering software, then given a personality defined by a first-person view of the world, and made accessible via popular media platforms. They can be humanoid, doll, cartoon, anime, or another design style, so long as the being adopts an unwavering first-person personality. Hope refers to virtual influencers as digital influencers, even touching on the wide-range of terms used when referring to these digital beings.

And so, here's Part 2 of Hope Jacobson's A Deep Dive into the World of Digital Influencers, the Realities They Construct, and the Questions They Raise [DOCX | 266 pages | 71 MB]."

hile looking through digital influencers’ accounts, I at first attempted to categorize each post into one of four categories:

However, this goal of categorization was quickly abandoned as I realized how constant the overlap between and among categories is. The inability to categorize Instagram posts in mutually exclusive ways is enforced by the archived posts seen here, containing the very first posts from their accounts. There is no cut-and-dry formula used in their introductory posts; these posts range from headshots to outfit-focused pictures to landscape views:

When studying the world of digital influencers, even the first step is not straightforward: determining a consistent definition with which to work. After all, as seen in the previous section, fifteen digital influencers in this study’s sample refer to themselves in more ways than one (digital and virtual, or CGI and human, for example). Although this is not a majority, it is still a significant eighteen percent of the sample. This goes to show there is no overall consensus among this type of Instagram stars about which term is most accurate for themselves.

Ava6: “I say that I am virtual because I really do not exist. I am the fruit of the imagination of a digital artist. A robot is real, built from materials.”‍

Others do not appear to recognize their non-human nature entirely:

Interviewer: “I'd like to address the elephant in the room: Quite a few people online say you’re not real...they say you’re animated. What do you think about that?” Ami: “I do get quite animated when I'm emotional about something. I guess it comes across in my videos. As for not being real, nobody is real on YouTube. Everyone is a persona of their true self.”

Some characters even have their belief in their humanness as part of their official character descriptions on the Virtual Humans database website:

“Rumor has it, [Ami] isn’t aware she’s animated.” [or] “Knox Frost is a robot programmed to believe he’s a 20-year-old human...His decision to start sharing on Instagram brings him turmoil, as he receives tens of thousands of comments telling him he’s ‘not real.’"

Ami: “I really don't like the term ‘influencer.’ I really hope my followers have their own minds and enjoy my posts without being ‘influenced.’ I'm not an authority on anything. Most of these ‘influencers’ aren't either. I'm certainly not ‘Internet Famous.’ I'm just… [an] internet person!”

Miquela: “I’ve never thought of myself as an influencer. I think, if people are influenced by me, it’s because they can tell I’m figuring things out along with them. I don’t have all the answers, and I try to be really upfront and honest about the process of figuring out who I am."

Digital Influencers’ Perceptions of Themselves

As Shown Through Interviews

When asked simply to describe themselves, interviewees respond in very different ways. Ion Göttlich, a character known for his biking-related content, is described without even a mention of biking: “Ion Göttlich is a larger-than-life character that doesn't take himself [too] seriously. He wants to be the best but rarely is, but it never seems to dampen his spirits or self-confidence.”

Shy Yume, a digital cam girl, describes herself using a metaphor: “Shy is a stone that has chipped from a large rock, and when cut, something beautiful comes out.”

Ami Yamato, a digital VTuber (virtual YouTuber), answers the question by summarizing her YouTube channel and personality: “Ordinary Japanese girl from Tokyo, living in London. My YouTube channel is a mixture of vlogs and silly movie skits. Confusing to people, apparently.”

Knox Frost discusses the broad goals of his Instagram content: “I’m just a kid with big dreams who loves to explore and wants to change people’s lives in a real way… my Insta content is about entertaining and inspiring people to be the best they can.”

Some digital influencers use the “Bio” part of their Instagram profiles to acknowledge their digital and/or non-human status:

Perl: “Born and raised by the internet.”

Uca: “Between girl and lady. Between fantasy and reality. Between human and doll.”

Others use their Bios to promote affiliated companies and/or their careers in general:

Some Bios are used to give broadly applicable advice to followers:

Pippa: “Be kind to others, take care of your body and enjoy your life! And if you can’t say something nice about a person, don’t say anything at all”

Zoe: “You're amazing just the way you are”

Other uses of the “Bios” section prove difficult to understand the intentions of:

Lil Wavi: “THE VIRTUAL REALM IS MY HOME. Model/Artist/Designer/Visionary. ON A MISSION TO PUSH PEOPLE'S MINDS!" Lil Wavi’s Previous Bio: “FROM ANOTHER DIMENSION FOR THE DEAD SOULS”

Milla: “Photo, travel, castle, drawing, cosmetics @ritaora @billieeilish” (editor’s note: there is no apparent or verifiable connection between Milla and the singers tagged in her bio. Presumably she just tagged them to express that she is a fan of their music.)

When asked, “Who are you?” both directly in interviews and through online profiles, no clear patterns in responses emerge among digital influencers as a whole. Some responses focus on abstract details and personality traits, others mention specific careers and/or interests, and others include a combination of those things. Digital influencers vary widely in the ways they choose to describe themselves, both in terms of content and message clarity.