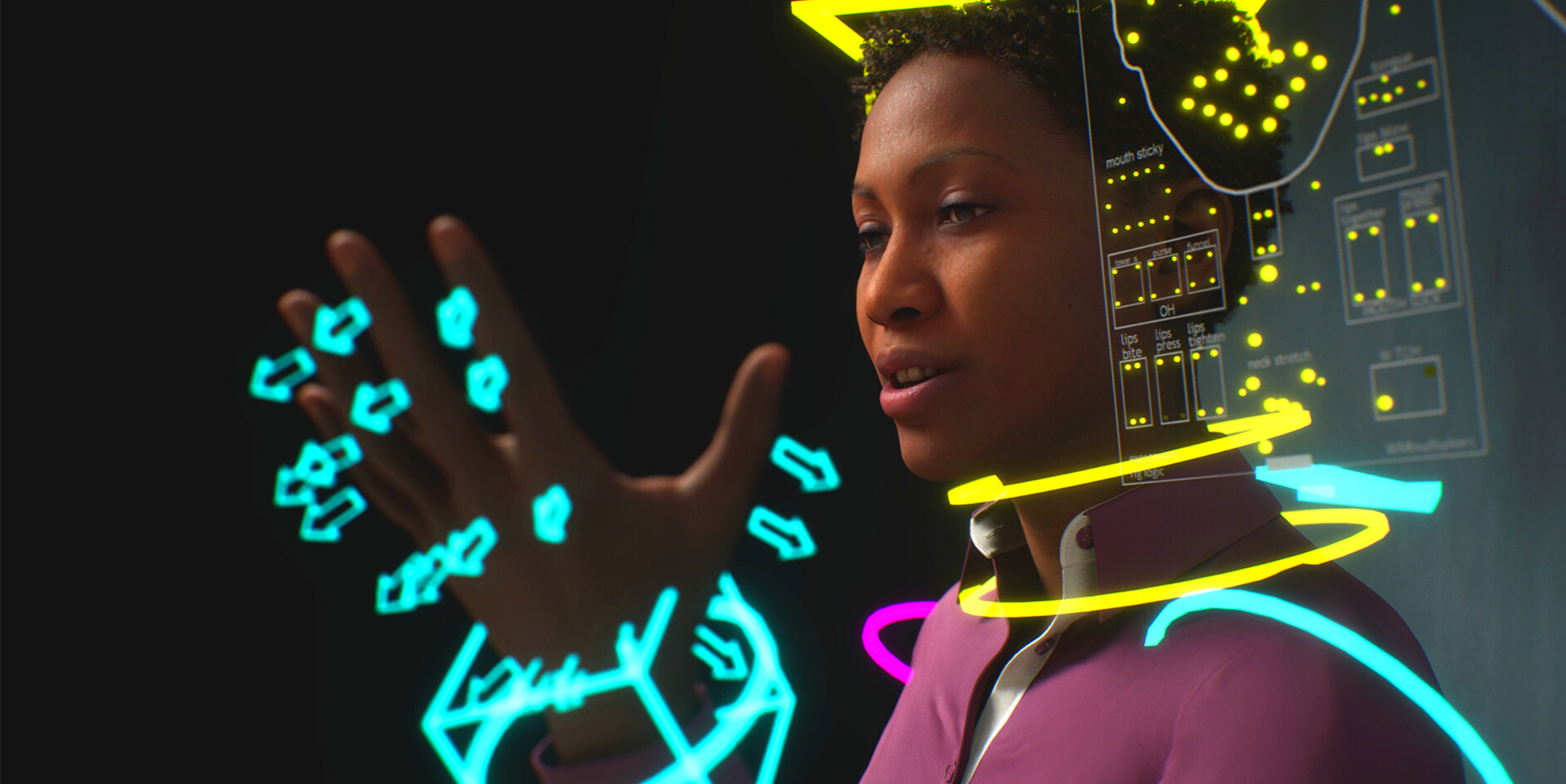 Many of the programs used to develop in-game assets and video game characters are widely available online to the public, specifically targeted at game developers. Thanks to the most generous platform developers, such as Epic Games, anyone can download the same software used to create massively popular games like Fortnite, Fall Guys, and more.

Releasing video game engines to the public helps drive the industry forward by encouraging innovation from different industries, such as film, fashion, and virtual influencers.

Games run on "game engines." Epic Games created a game engine called Unreal Engine in 1998, then made it freely available for anyone to download and use in 2015. Making this technology widely available to everyone democratizes the industry and makes developing games and virtual characters easier than ever before. Video game engines allow for 3D artists to create stunning images more quickly than ever before. Artists can create a post for a highly-detailed virtual influencer, like Miquela, in a matter of hours.

Let's check some of the industry-driving softwares out, such as these from Epic Games:

Back in March, we interviewed Vlad Mastilović, the Vice President of Digital Humans Technology at Epic Games, to discuss the future capabilities of the MetaHuman Creator. He told us that one thing is for sure: “digital humans will be one of the fundamental building blocks of many technologies in the future.”‍

How Do Virtual Influencers Use It?

The biggest hurdle that prevents anyone from making a realistic virtual influencer like Miquela is the cost and technical expertise required. But with the MetaHuman Creator, anyone with a computer (and an advanced graphics card) can create and export a photorealistic virtual influencer. The user interface is similar to customizing a character in a game like The Sims. Artists can pick and choose from a selection of different eyes, skin textures, and more instead of having to create each asset themselves. Truly, anyone can create their own virtual influencer with the MetaHuman Creator in just a matter of minutes.

‍What is it? Epic Games describes Unreal Engine as “the world’s most open and advanced real-time 3D creation tool.” Typically, creating a CGI object requires sculpting the 3D base model and then hours of rendering lighting effects to create the finished 2D image. Unreal Engine allows developers to preview the final image in real-time without waiting hours for rendering. Doing this saves time and money by allowing artists to work faster and more efficiently.

How Do Virtual Influencers Use It? Creating the virtual human is one thing, but making them move and compositing them into various settings is another ball game. Unreal Engine allows artists to place a virtual human in any environment and quickly view the final image. Even VTubers with a simplistic anime design use advanced technology like the Unreal Engine to help them animate their avatars in real-time.

As video game creation technology continues to improve, so will virtual humans. People may not expect the programs used to create Fortnite are also used to bring virtual influencers to life. By making their software publicly available, Epic Games not only drives the development gaming industry forward but also the virtual influencer and the metaverse at large.

The best part? Epic Games only takes a small 5% royalty fee for publishers whose games make more than $1 million, ensuring that smaller developers can use premium tools at an accessible price. Compared to Apple’s 30% fee, it’s unsurprising why many independent creators are turning towards video game engines to create the next generation of virtual celebrities.

Imagine the possibilities of these engines being available in a web browser or on a mobile device. Anyone could access a powerful program to create and edit images of virtual influencers in a second. With each person that downloads and uses the Unreal Engine, they contribute towards improving the software for everyone.

In the future, we will all be able to create, display, and control our own virtual humans in mere minutes.