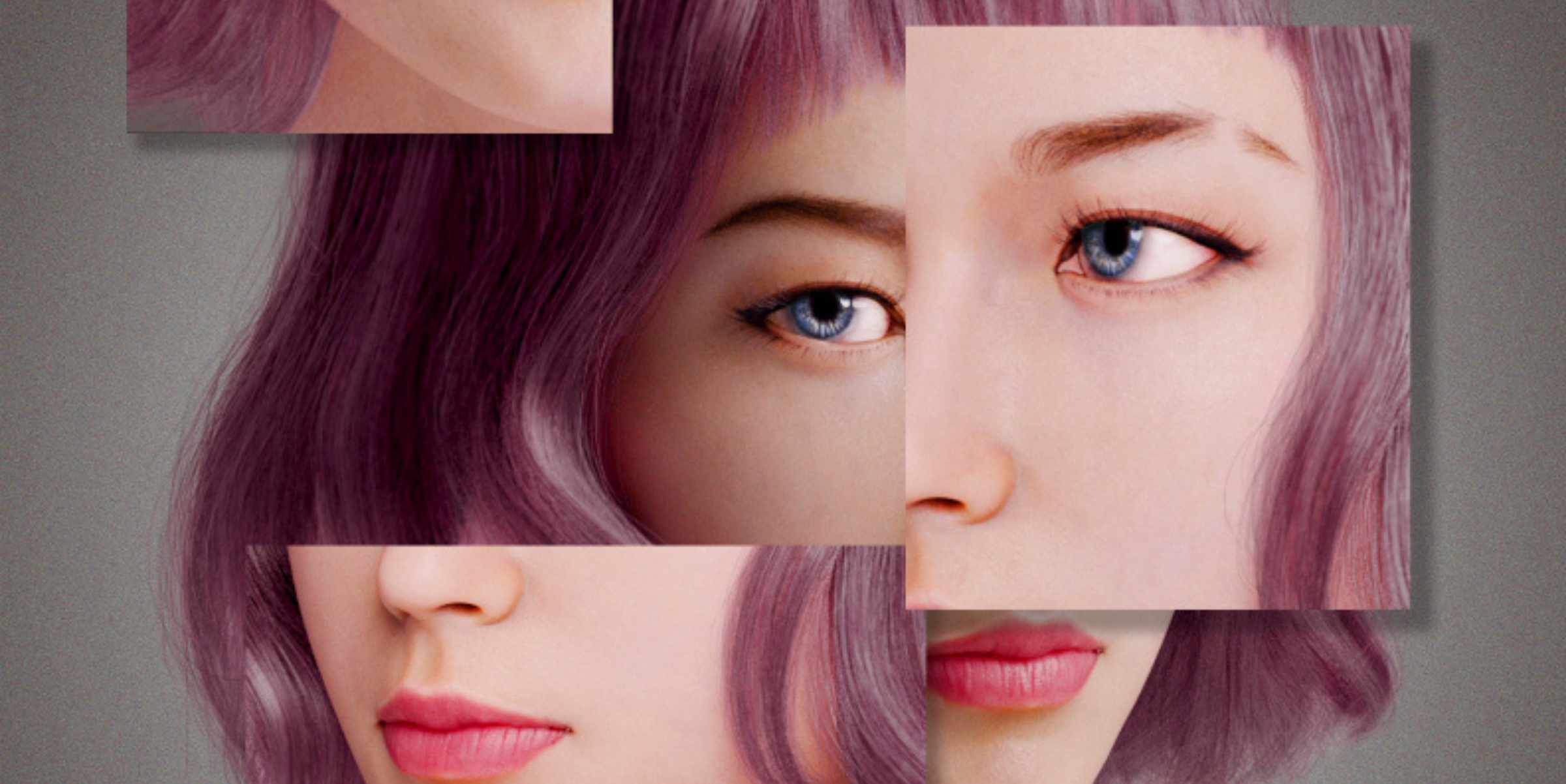 From Miquela’s “Rebirth of Venus” to Apoki’s mystery boxes, NFTs enable virtual influencers to give fans ownership and control over their digital identity and narrative.

he NFT market is absolutely booming, with digital artists and creatives monetizing their work through decentralization of ownership, access, and control. Already digital creations, virtual influencers are moving swiftly in the NFT space, successfully exploring the market opportunities to give fans more investment in their virtual storylines and worlds.

A Non-Fungible Token, or NFT, is a distinct, acquirable piece of code built on the blockchain, using a smart contract, that grants the controlling wallet access to a unique piece of digital media. Anything can be minted as an NFT — digital art, a tweet, video game skins, land — allowing virtual influencers to get creative with fans and express their personalities in new ways.

Let’s take a look at some of the top NFTs dropped by virtual influencers in 2021, in no particular order:

In November 2020, transmedia studio Brud released Lil Miquela’s first NFT, “Rebirth of Venus.” Covered in butterflies, the virtual influencer describes the piece as a meditative feeling of “accepting endless potential outcomes, realities and truths.” As a fictional robot in a human world, Lil Miquela draws connections with Venus, who walked among humans as a Roman goddess. It’s no surprise Miquela’s first NFT takes inspiration from mythology, redefining what is beautiful as well as what is possible.

“The Rebirth of Venus” NFT sold for 159.5 ETH—equivalent to $82,361—on SuperRare. All proceeds went to the organization Black Girls CODE, which works to increase the presence of women of color in the digital space. Since then, Brud has released Lil Miquela’s second NFT collection, totaling 1,500 NFTs. Brud was subsequently acquired by NFT startup Dapper Labs, raising speculation on what is in store for Lil Miquela NFTs in the future.

Virtual cyborg and hip-hop producer LV4 released his NFT in collaboration with the visual artist collective Spirit Bomb. Minted in July 2021, the NFT shows LV4 in a futuristic, dystopian 3D universe that complements his own cyborg world and Bladerunner style. LV4’s NFT sold for 0.60 ETH—$2,342—on Foundation. The purchase also came with exclusive access for the lucky collector to attend the debut Spirit Bomb 3D concert in L.A.

The trending virtual TikTok’er (130k+ fans) dropped another NFT, this time with record label Dim Mak. The NFT was available to fans who purchased a ticket to LV4’s first headlining show.

Singapore’s top virtual influencer Rae debuted her first NFT series “Take A Byte,” featuring three animated artworks. Titled “Take Me (Apart),”“You Lookin’ At Me?” and “Welcome To My Metaverse,” the NFTs embody Rae’s quirky, curious and edgy personality. The artworks were released in July 2021 and sold for a total of 0.630125 ETH—or $2,463—on Mintable. Besides getting a slice of Rae, the buyers also received an exclusive AI-generated and personalized thank you message from her—an extra perk and intimate touch for fans.

Virtual supermodel Shudu Gram is not only focused on editorials and campaigns, but also NFTs. Partnering with Daz 3D, The Diigitals released her first NFT in April 2021. The digital asset pays homage to Shudu’s first appearance, using a retro-digital aesthetic on the portrait that catapulted her into global fame.

Kizuna AI is one of the most popular VTubers, who recently announced an indefinite hiatus from streaming on her YouTube channel “A.I. Channel”. Instead, she will connect with fans by selling NFTs. It is yet to be revealed what the NFTs will entail. However, it is not the first time Kizuna AI is entering the digital marketplace. In September 2021, the virtual influencer partnered with the cryptographic art project, Metaani to launch a unique NFT collection.

To integrate the style of Kizuna AI, the collaboration featured 11 Metaani avatars wearing her iconic heart-shaped headband. In addition, each crypto art piece included 200 thumbnail images from her YouTube videos. Listed on OpenSea, the NFTs currently sit at a floor price of 0.45 ETH—valued at $1,756.75.

AI robot rapper FN Meka has had several NFT drops, but this one is for the books. Together with TikTok Top Moments, the virtual influencer minted the original TikTok video of him speed-chopping cucumbers in a chef’s outfit. To make the NFT more compelling, FN Meka completed the video with a 3D virtual monster truck driving over a pile of cucumbers, a clever move that distinguished the NFT from the original TikTok video. “The Real Iron Chef” NFT by FNMeka sold for a staggering 3.675 ETH—roughly $14,385—on Opensea. Now, FN Meka is embarking on the launch of an even more ambitious NFT project, Internet Game.

Traveling through the cosmos on her way to Earth, Aya Stellar released an NFT collection of 11 digital artworks inspired by her space travel. The virtual influencer and interstellar being tied a mindfulness message to each NFT, adding a personal touch to every artwork. The NFT titled “Inhale Love Exhale Gratitude” was purchased for 2.81 ETH—$10,999—on OpenSea.

Apoki: Get It Out - Mystery box

Korea’s famous virtual artist Apoki launched her first NFT project in September 2021. With passion and talent for music, the virtual influencer has grown an impressive following on YouTube, TikTok and Instagram. To create an immersive experience for fans and hype for the new single “Get It Out,” Apoki released mystery boxes as NFTs. Each purchase also gave access to a never-before-seen experience of Apoki roaming through the “Get It Out” universe.

The NFT project contained 25,000 Apoki Mystery Boxes, including 200 reserved for her dedicated community. Each NFT sold for 20 BUSD—$19.98 on Binance NFT marketplace. The fan who collected the most Apoki NFTs earned an additional reward: The lucky winner attended a unique one-on-one live video session with Apoki and received the recorded video as a minted NFT.

Virtual influencer and musician Yameii Online’s creator, Osean World, auctioned off the NFT “Nu Radio Concept 1” with auction house Christie's. The digital asset featured an explosion of the Osean World universe with a skateboarder flying through a manga scenery, recognizable to fans of Yameii Online. The NFT featured as part of a collaborative auction between Christi’s and OpenSea, curated by platform nft now and curator Pirovino. “Nu Radio Concept 1” ended up selling for 7.34 ETH—$28,732.

While this list is non exhaustive, hopefully you start to see the potential in virtual influencers’ correlation to the opportunity of NFTs, especially as we move into 2022 and the technology gains steam. What virtual influencer NFT would you collect? Who should drop one next?