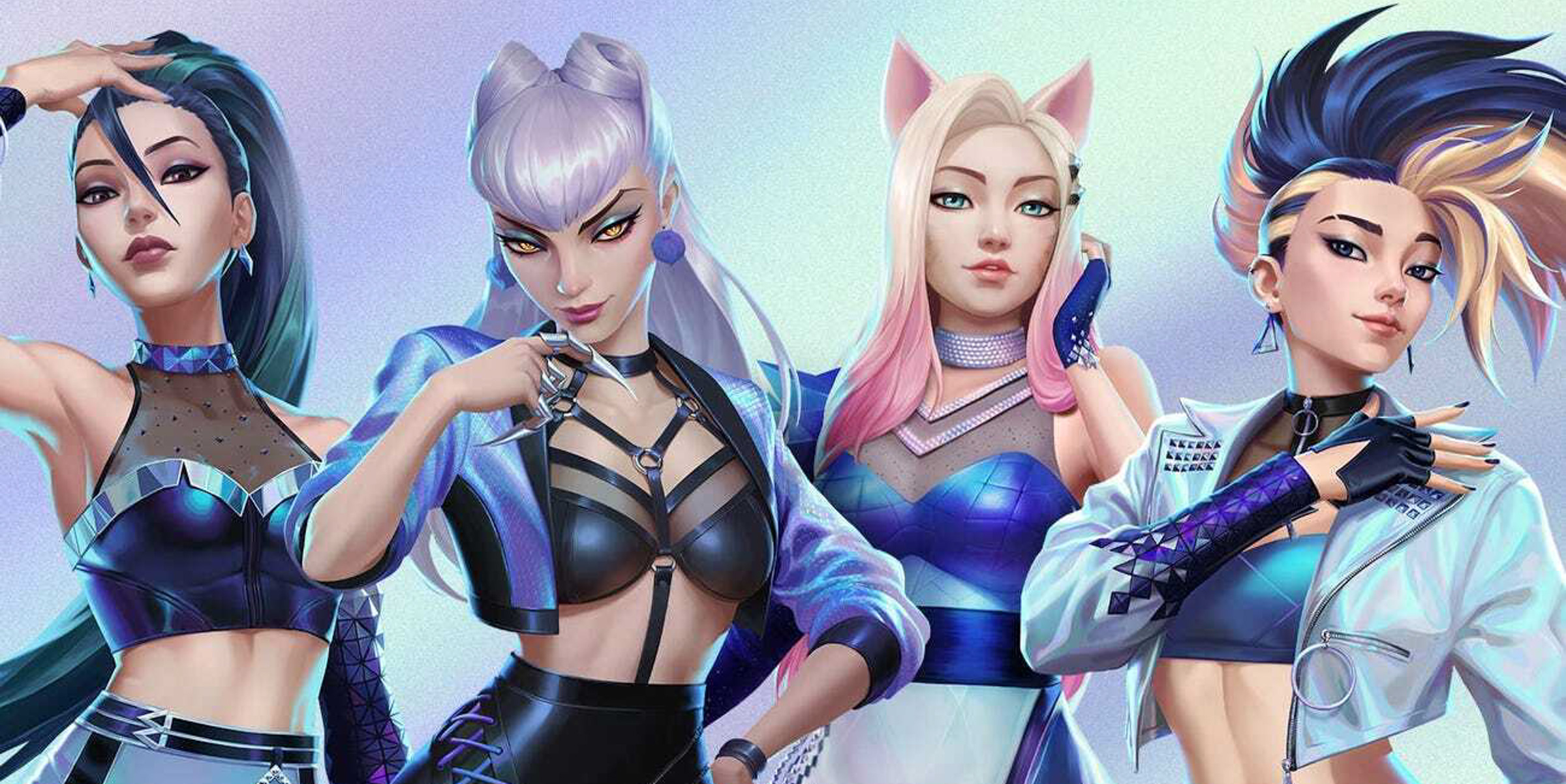 What are Virtual Pop Stars? A Short History of Persona-Based Music Groups and Artists

opular virtual influencers, such as Miquela Sousa and FN Meka, are using their online stardom to launch offline music careers. While it may seem like the latest 21st century development for labels to sign artists who don’t exist physically, these artists actually follow in the footsteps of many artists and groups before them who were entirely created.

Dating back to as early as 1958, persona-based music groups such as Alvin and the Chipmunks and The Archies successfully gained mainstream popularity. These bands are scripted entertainment experiences who started on TV as the initial marketing medium of choice and expanded their personas into pop culture through music.

Now, social media is the modern television and virtual influencer storylines are captivating Gen Z audiences in the same way. For many modern virtual humans, music is the logical next step, like the television icons of the past, to grow their careers. Music allows fans to interact with these beings in new ways and opens the doors for more creative partnerships and opportunities across the board.

Read ahead to find out more about the history of these epic, persona-based musicians, and how they paved the way for the next generation of virtual humans.

Alvin and the Chipmunks (1958-present)

Alvin and the Chipmunks is first on our list. Believe it or not, the fictional musical trio was actually one of the first instances of a musical artist represented by 2D characters. The group consists of three animated singing chipmunks with their own storyline about three brothers separated from their home in the forest. The anthropomorphic chipmunks were a hit, and new Alvin and the Chipmunks movies and songs are still being made to this day (albeit, in 3D with CGI now!)

‍‍You may be surprised to learn that the iconic song “Sugar, Sugar” actually first came from the fictional band, The Archies. The first Archie Comic was released in 1942, then evolved into a popular animated musical sitcom called The Archie Show. The cast of characters had a real-life #1 hit single with “Sugar, Sugar” that captivated teenagers in 1969. Today, the characters are reimagined in the hit television show Riverdale on the CW, where they are still in a fictional band together.

The fact that both of the earliest bands with virtual characters are still making new music today speaks volumes to the longevity these character artists have. Both Alvin and the Chipmunks and The Archies still appear in new movies and television shows in 2021. Nonhuman bands surpass generations and can be constantly re-invented and redesigned to fit the modern music landscape.

Kyoko Date is one of the earliest iterations of what resembles modern virtual influencers. She was created by one of Japan’s largest talent agencies, HoriPro, as the first “virtual idol.” The idea was that Kyoko would never get into scandals or be physically tired from doing shows. They invested hundreds of thousands of dollars into Kyoko to use state of the art motion-capture and 3D technology. Ultimately, she never found mainstream success, but she still remains one of the earliest examples of an agency producing a virtual human for stardom.

Following in the footsteps of The Archies, solo musician Damon Albarn created The Gorillaz in collaboration with 2D artist Jamie Hewlet as a way to showcase his music. The band consists of four fictional characters, all voiced by Albarn. Their signature “zombie hip hop” style of music captivated the 90’s. Animated music videos expanded the Gorillaz’ fictional world, reintroducing the concept of a character-based musical act to a new generation.

Japanese pop sensation Hatsune Miku is one of the most iconic virtual singers. She’s the open-source character that represents Crypton Future Media’s “Vocaloid” software, which allows any musical producer to access a robot vocal library to self-produce their own music. Since 2007, Vocaloid music has evolved into its own genre with a cast of other characters and voices besides Miku. Her online relevance expands into real life concerts where Hatsune Miku appears as a hologram. While the clip above dates back to 2010, her AR technology has only improved since then, as she’s gone on numerous world tours and received regular improvements from the Crypton team. Her ticket sales and dedicated fanbase are just small testaments to the raw power and popularity an animated, 2D virtual character can harness.

When Riot Games wanted to promote four new characters in their game, League of Legends, they made their own virtual K-Pop inspired girl group named K/DA. The group consists of Ahri, Akali, Evelynn and Kai'Sa who are all voiced by popular human artists, such as Madison Beer. The combination of their fantastical designs, in-game presence, and quality music made them an instant hit among fans. Their first music video Pop/Stars went viral immediately. What began as a marketing stunt, turned into a genuine musical act still alive to this day.

Many modern virtual influencers, such as Miquela Sousa, have elements resembling their predecessors. The creators of Kyoko Date would be amazed at the motion-capturing technology used in Sousa’s music videos. In the same way Archie’s has a cast of virtual characters to interact with and form storylines, Miquela has her virtual influencer BFF Bermuda to comfort her post-breakup. Similarly, AI robot rapper FN Meka has “beef” with his virtual rival, FN Nxrmal.

All of these musical acts show that an artist doesn't need to be human for fans to love them. Many people may have a favorite human artist that they never see in concert–only over a screen. So what difference does it make if groups like K/DA are entirely virtual? Considering Hatsune Miku has been selling out hologram shows for 10+ years, it’s not surprising that so many virtual influencers are launching successful music careers of their own.

So grab your virtual concert tickets and get ready. Persona-based music experiences are here to stay… just like they always were.

Concepts Discussed
KPOP
music
Virtual Artist
virtual influencer
Got it. We'll be in touch!
Use LinkedIn? Reach out!
Oops! Something went wrong while submitting the form.