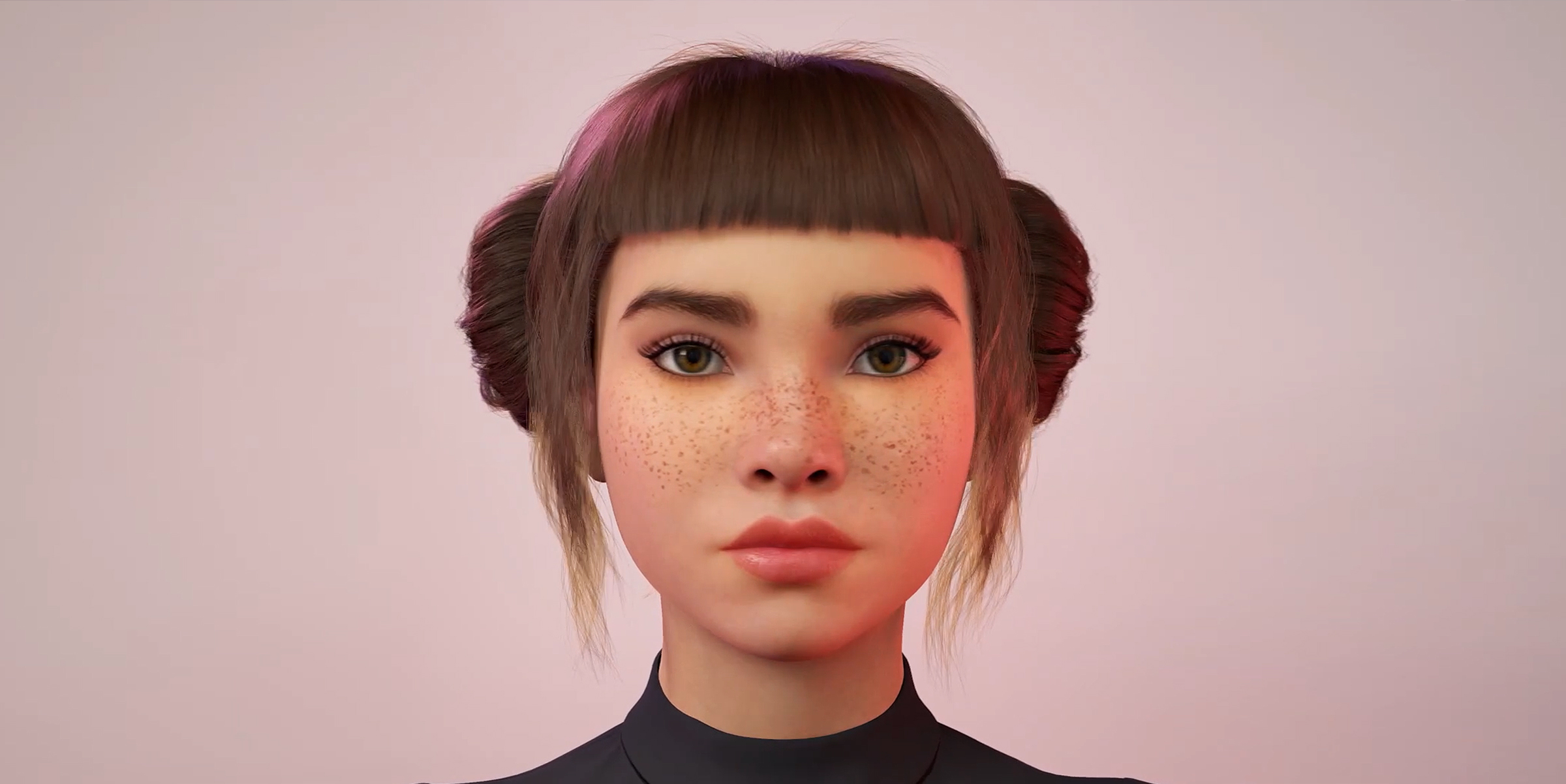 The future of media companies is decentralized.

ive years have passed since Miquela Sousa made her first Instagram post. Since that historic day, her graphics and career have evolved, as she has continually defined and redefined what it means to be a virtual influencer. However, for half a decade the information about her managing company, Brud, has largely remained the same: a static Google document.

Anyone who has researched Miquela will recognize this screenshot of what Brud’s official website used to be. For years, this one-page Google document was the only accessible information on Miquela’s creators and content team.

Now, all of that has changed.

Previously, Brud defined itself as a “transmedia studio that creates digital character-driven story worlds.” The updated website indicates a significant change to Brud’s priorities, offering new details about its goals and hinting at exciting future projects.

What does “community-owned media and collectively-built worlds” mean?

Brud’s new manifesto advocates for a decentralized media model that would give fans direct power and impact over its decision-making process. Many companies pay lip service, claiming to “listen” to “fans”. Brud is committing to serving and empowering Miquela’s fan base by offering them the chance to provide direct input to their creative process. According to Brud’s website,

“Since day one, Brud has aimed to create new models for storytelling. And we did. We created Miquela, and 8 million fans stepped in to help her make a massive impact on culture. But we want to do more. We want to tell bigger and more powerful stories, ones that can be opened up and shaped by our community. Yet with the current centralized model, restricted by closed platforms, it's hard for us to truly empower the community further.

That’s why, beginning this year, we are opening an ecosystem of community-powered technologies for building stories and worlds. We will put our future— our story writing, our creative tooling, and our decision making— in the hands of fans, creators, and believers. Let’s create an entirely new way to tell stories together.”

We’ve seen this new ideology in action with Miquela’s recent storyline tackling memories and aging. First, she posted her iconic baby photo. Next, she posted a picture from her angsty teen emo phase. Recently, Miquela has left the choice of what to post up to her followers, asking them to decide which memory she should unlock next.

(Spoiler alert: Miquela’s fans chose to see her at her first job, and this photo of Miquela, complete with teenage robot pimples, working at a hot dog stand did not disappoint.)

Brud’s new manifesto about putting the power of storytelling into the hands of fans marks the company’s cultural shift toward transparency. For years, Brud remained cryptically opaque about their team, whether or not Miquela is actually a robot or actually AI (hint: she’s neither). Now, in recent years and cemented by the new official website, we are finally getting a look at the man behind the curtain and the people (or ‘Bruddies,’ as they’re affectionately called) who have worked hard to bring Miquela to life.

It could be that Brud didn’t initially want to draw attention away from Miquela onto themselves during her formative years. But now that the mysterious “it” factor has worn off, Brud must cater to her longtime fans. Club 404 was an early iteration of this community-focused mentality, but the online social club never took off the way Miquela’s official Discord server has. (Thanks to her dedicated fans who help run the server!).

All influencers, especially virtual ones, need to connect with their fan base or audience in meaningful ways. Brud’s commitment to include fans' input in their content through what will be a Decentralized Autonomous Organization (or DAO), means not only higher engagement but richer storylines in which fans have greater investment.

Other companies and agencies that manage virtual influencers should note Brud’s recent evolution and consider how they can better align with and empower their fans. After all, without fans, virtual influencers would be nothing but boring characters cluttering up our screens.