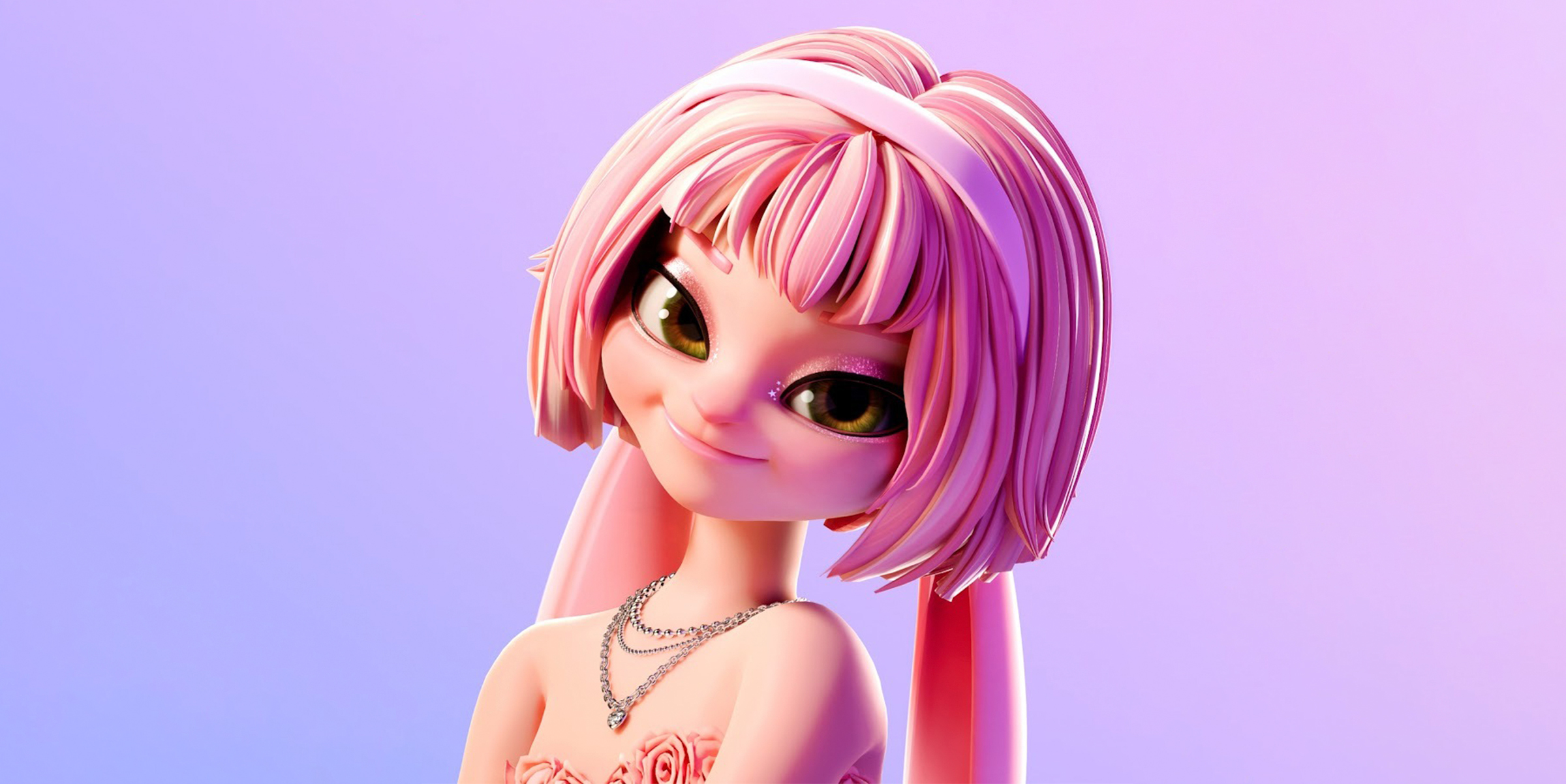 irtual influencers are increasingly turning to music to elevate their storylines and express themselves. Some virtuals like Kizuna AI initially started out as artists, obtaining fame and fandom through their music.

By writing, singing, and producing their own tracks, virtual influencers can show fans new sides of themselves. They communicate human emotions, vulnerabilities, and past life events through the music, which adds dimension to their personalities and relationships with fans.

For instance, Miquela’s popular song “Speak Up” told the love story and breakup between Miquela and her ex-boyfriend and now-friend Nick Killian (leaving fans to wonder if they can expect a sequel to their original breakup song.)

Here’s a look at some of the top virtual influencers leveraging music to make waves and define the future of the metaverse music industry.

Created in 2017, Chill Pill — also known as “Cpeezy” — is a 2D rapper-producer who has achieved great success in the music industry as a virtual influencer. With his vibrant and relaxed street style aesthetic, Chill Pill produces electrifying tracks that have given him more than 130,000 monthly listeners and counting on Spotify. The track “FUCK THE CLUB (feat. GOLDN)” has been streamed more than 5 million times.

Having already achieved great success, Chill Pill continues to dream. He’d love to collaborate on a track with Kanye West in the future, make a cartoon record label, and build a theme park. For now, he focuses on his web3 label, inviting fans to IRL events, and hyping up his fanbase. He recently hosted a remix competition whose winner got to work with him on a track and invited NFT collectors into his studio.

Ruby 9100M might appear like your typical hyperrealistic virtual influencer, but if you look closer, you’ll spot her machine-like features. Ruby 9100M is a mix of human and machine and describes herself as a “transhuman.” She is managed by the record label Avastar, which works closely with avatars of real-life human musicians.

In September 2021, the Chinese virtual influencer debuted her first single, “Screaming,” alongside a dystopian music video. By delving into themes such as identity, society and solitude, Ruby 9100M lets fans into her deepest thoughts and innermost turmoil. The music video sees her stepping away from thousands of robotic replicas to find her own uniqueness and put on the sneakers from her shoe collaboration with Adidas.

First appearing in 2018 as a 2D anime singer, Teflon Sega has transformed into a fully 3D virtual influencer. His accomplishments are nothing more than impressive, with more than 50 million streams of his songs across Spotify, Soundcloud, and YouTube.

But, his success was not handed to him. To launch his music career, the purple-haired rockstar dedicated himself to creating and releasing one song every single week, teaching himself a few lessons along the way.

His most streamed track is “Beretta Lake” with 14 million streams on Spotify. Accompanied by electronic beats, the song’s dark lyrics describe battling inner demons, sobriety, pain, and love. Teflon Sega not only releases music across platforms. He also hosted a live virtual concert with Wave in March this year. Here, Teflon performed six tracks, including “Damage,” “Demons On The Side Of My Bed” and “Patience,” while busting a few moves on stage among neon-colored plants and ferns.

Apoki is one of Korea’s most iconic virtual influencers and artists, as well as a TikTok star in her own right with more than 3 million followers and 18 million views of her videos. This talented K-Pop rabbit initially found fame on YouTube in 2019, where she released her tracks accompanied by music videos. Now, Apoki's hardcore fan base mainly engages with her universe on TikTok, where they react to her music content and participate in duets and challenges.

Apoki’s music is significantly influenced by K-Pop artists, such as Black Pink and BTS. Some of her greatest hits include “Get It Out” with over 800,000 views on YouTube and “Shut Up Kiss Me,” which turned into a TikTok challenge.

One can't help but jump up to practice her groovy, self-choreographed dance moves when listening to her tracks.

Virtual influencers are achieving great success with their music, so much so that the music industry itself is opening its doors.

LG’s virtual influencer Reah Keem is the first virtual artist in Korea to sign a record deal with the Mystic Story label.

Rozy is another new rising star in the virtual music industry, with her debut song “Who Am I” released in February. It is produced by the local music company Music Vine and expresses Rozy’s desire to find her true identity.

This is just the beginning for Rozy, Reah Keem, and others. The virtual sky’s the limit.