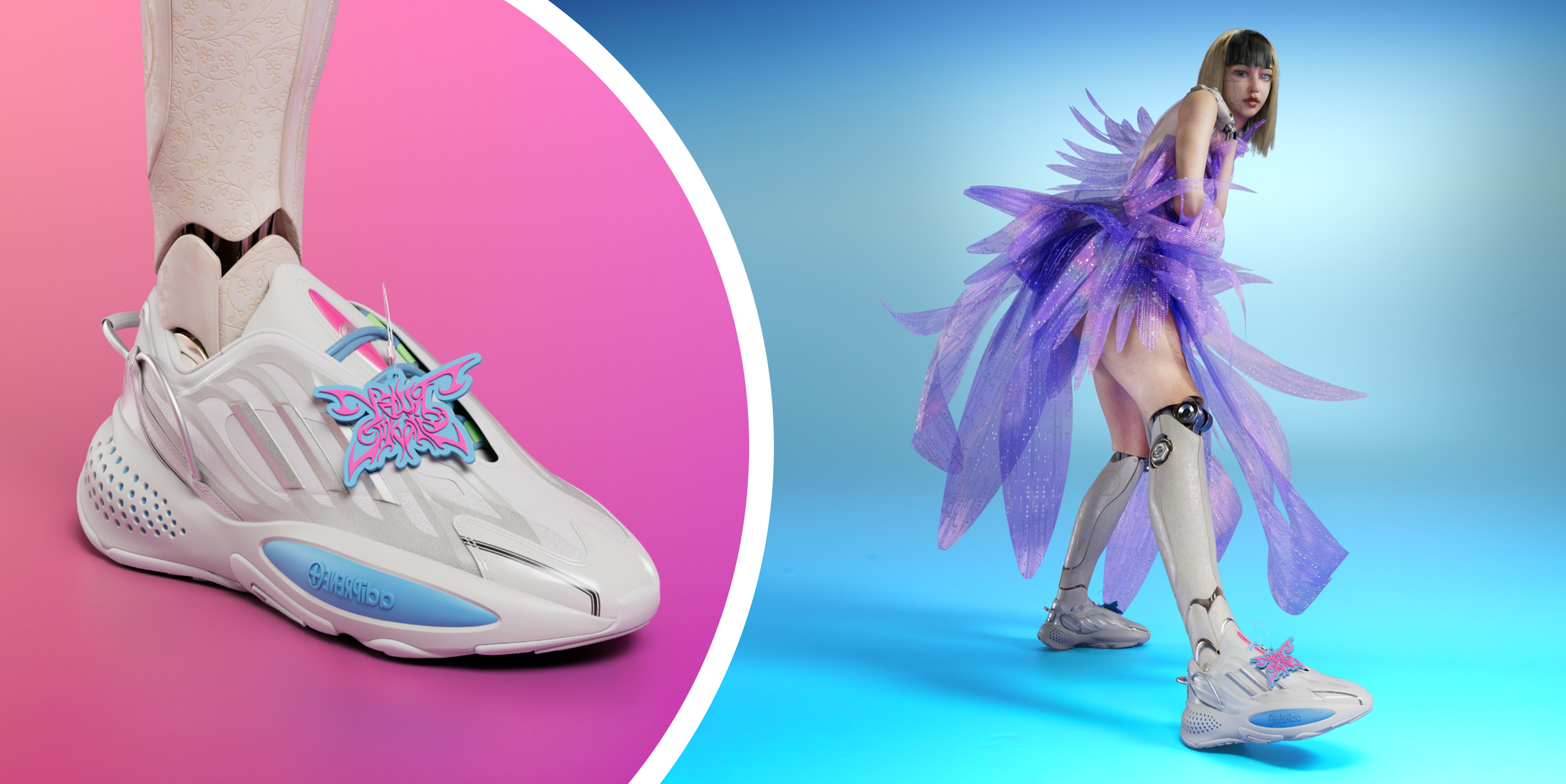 "Having RUBY in half-robot and half-human form is an exploration in how I can empower myself through her evolution."

ould you wear a pair of sneakers designed by a virtual being? You probably never even considered asking yourself such a question, but now you should–Adidas just released their first collaboration with virtual musician Ruby 9100m.

Ruby 9100M describes herself as a "transhuman" virtual being who blurs the line between man and machine. She's worked with major celebrities and brands such as Grimes, Nike, Fendi, Snapchat, and virtual fashion house The Fabricant. Her unique cyborg aesthetic makes for incredible futuristic visuals that elevate a simple Adidas sneaker into a wearable piece of the future.

Ruby 9100m also made her musical debut by releasing her first single, 'Screaming', alongside this stunning new campaign for Adidas. In the music video, Ruby steps off a production line where she and similar robots are manufactured. Her new Adidas shoes make a special appearance in the video:

Ruby 9100m is managed by Avastar, a progressive new record label for non-human musicians. Launched by Shanghai and Melbourne-based entertainment and production house Club Media, Avastar works closely with avatars of real-life human musicians to unearth a new generation of talent that bridges the physical and digital worlds.

We spoke to Reggie Ba-Pe, co-founder of Club Media, to discuss the new Adidas campaign and explore how the partnership came to fruition.

What made Addidas want to work with Ruby? How did this partnership come together?

"Ruby 9100m was approached to design Adidas's latest Ozrah shoes. She embodies a daring new future made possible through avatars and the potential they hold. CLUB MEDIA, who manages Ruby 9100m, were engaged as the creative and production agency to produce all marketing materials surrounding the global release. The music and music video used in the campaign were also released on our new record label AVASTAR, which is dedicated to virtual talent and 'non-humans.' It's something we've been working on in stealth for some time, and it's exciting to be able to share our first step with the world through this amazing project.” –Reggie

The concept of non-human music artists isn't an entirely new fad of the 21st century. We can trace the history of persona-based music groups back to the 1960s with the cartoon band the Archies and into the '90s with the Gorillaz. Now, any human artist can transform themselves into a CGI avatar with powerful 3D computer graphics programs. For example, technopop artist Grimes created her own virtual avatar named War Nymph, who can appear in magazines, concerts, and more while the human Grimes rests peacefully at home.

Ruby's new song 'Screaming' talks about her struggles with living between the boundary of human and machine and how she redefines herself to become an entirely new type of autonomous virtual being. We had the pleasure of speaking to Ruby 9100m herself to ask about her avatar and her vision for the future of humans online.

Your new song talks about the boundaries between humans and machines. In the future, do you believe these boundaries will continue to exist, and if not, why?

"Humans are always striving to strengthen ourselves mentally and physically. Having RUBY in half-robot and half-human form is an exploration in how I can empower myself through her evolution. Despite our attempts to present as strong, so many of us still struggle with loneliness. Technology continues to be a tool in how we try to address or solve these problems with varying outcomes. Our identities have already become intertwined with technology in our ability to create online personas, it's inevitable that these boundaries will continue to be challenged.” –Ruby Chan

Now Ruby's fans can finally own a piece of their favorite virtual celebrity in the real world with these physical sneakers, embellished with a butterfly tag featuring the Ruby 9100m logo. Partnering with a virtual being like Ruby 9100m is a clever way to ensure Adidas's new shoes will stand apart from the rest with this innovative transmedia experience that intertwines the sneakers into Ruby's narrative.

To stay up-to-date on the latest partnerships with virtual influencers, subscribe to our Virtual Humans newsletter.

The Launchpad to Success for the Avatar Economy — You're Invited 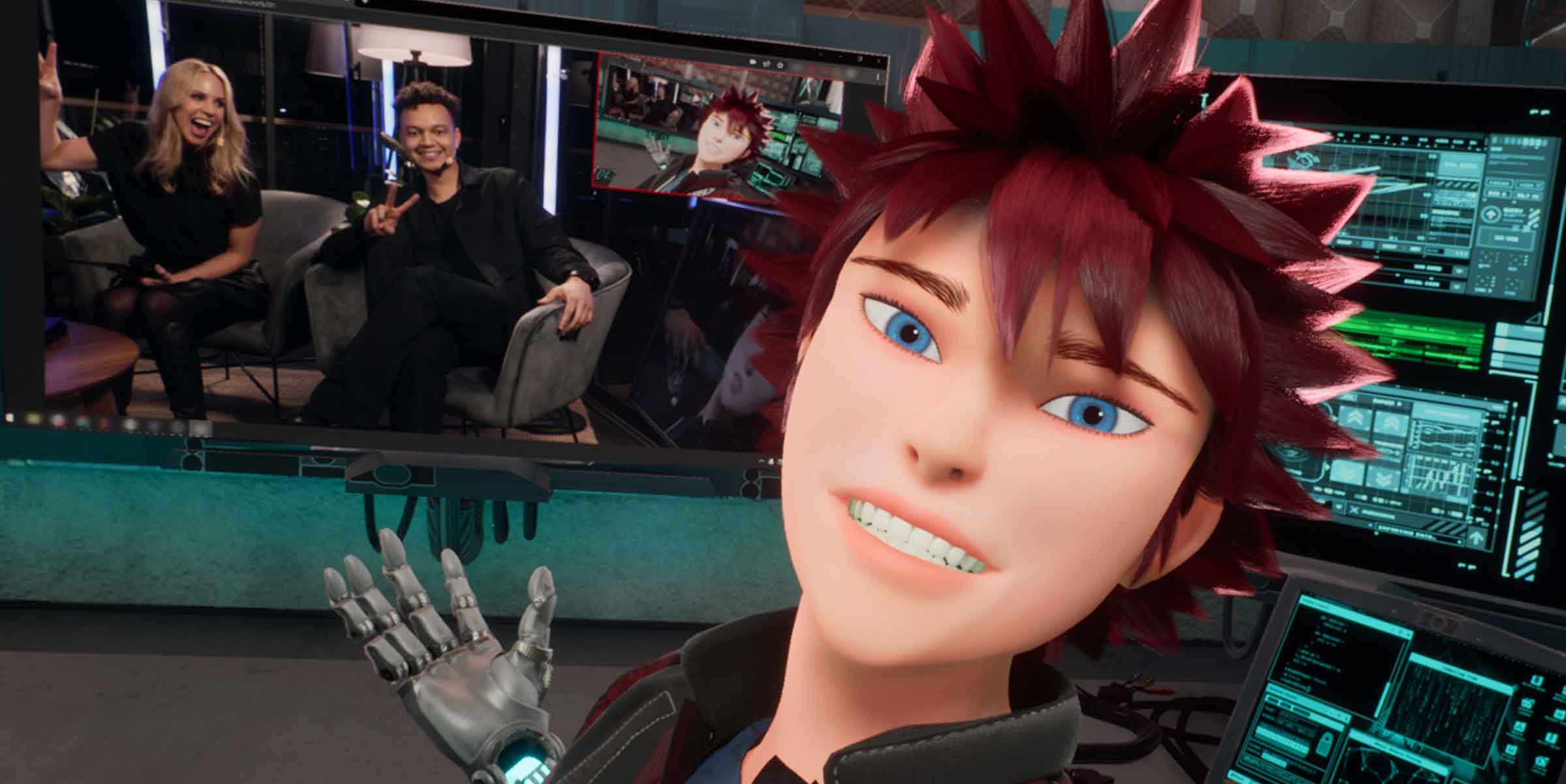 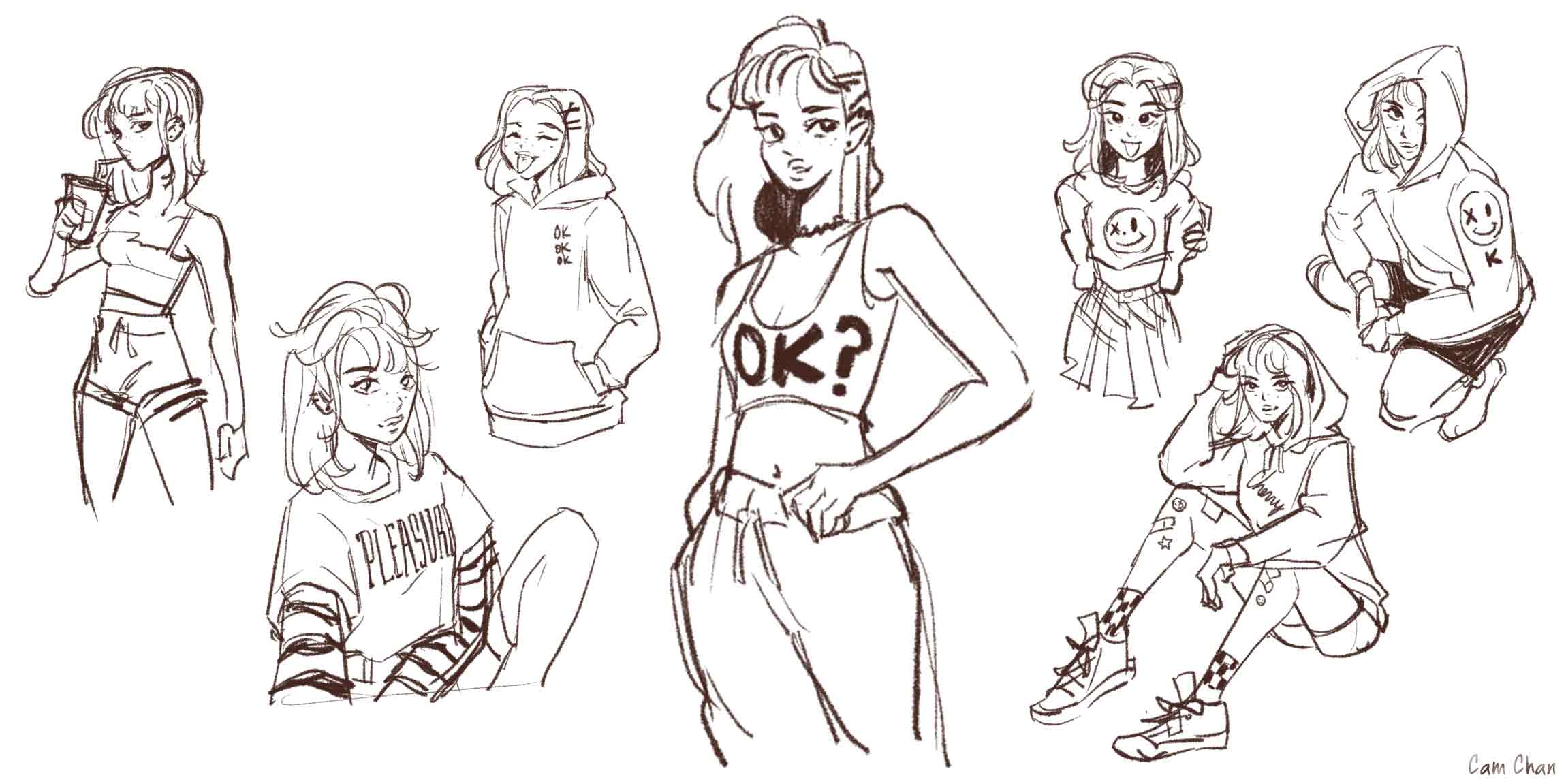 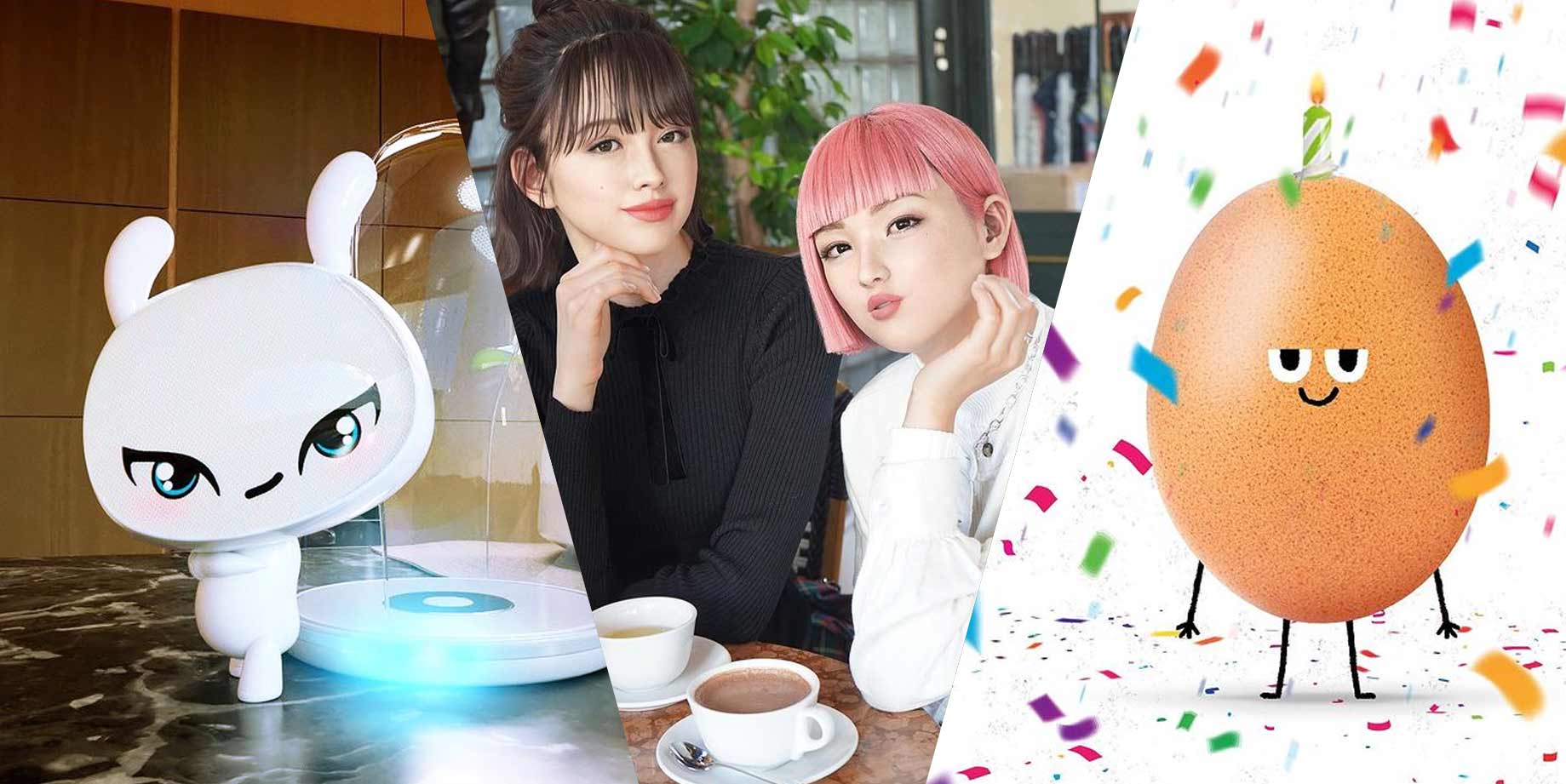