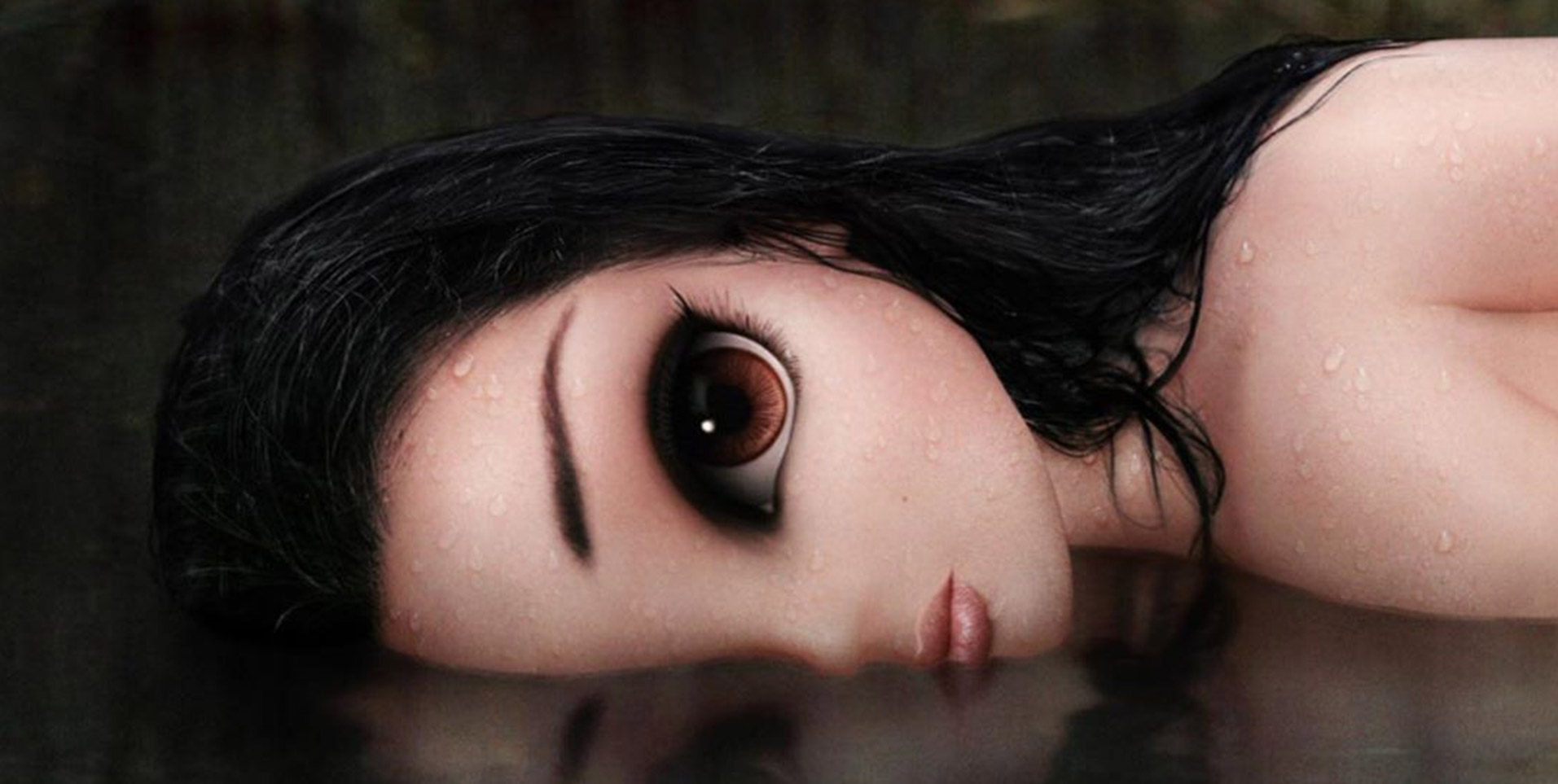 "All of this may be virtually scripted, but the real audience is genuinely riveted with this teen sensation without distinction between flesh-and-blood or pixels-and-bytes."

ci-fi storytellers obsess over the idea of AI going rogue. Whether it be Terminator, iRobot (the movie), Ex Machina, Blade Runner, or 2001: A Space Odyssey, Hollywood tries to make it clear AI will not be our friend. In reality, though, our AI future is far more friendly.

With billions of active users on social media, it’s challenging to create new ideas that capture global attention and stand out from the "crowd". To bypass this influencer fatigue problem, marketers opt to create, or partner with, virtual brand ambassadors called virtual influencers. Virtual Influencers are computer-generated characters with looks and personalities carefully constructed and scripted by professional design and marketing teams. Their presence is increasingly appealing both to brands and consumers. Digital artists create their features, backgrounds and textures with details of utmost subtlety. Other teams curate relatable storylines that capitalize on current events, latest trends and contemporary vernacular.

More and more media companies are moving to build their influencer pool from the mousepad up, exercising full creative control over every aspect of their lives. Should brands invest their marketing budgets in virtual influencer relations?

At the end of the day, our only interaction with influencers, whether real or virtual, is through the content they create. Therefore, a virtual influencer could be indistinguishable from a real flesh-and-blood influencer from the perception of the audience (queue “we are all living in a simulation” conversation). With the right creative team behind them, the virtual influencers can play any role and live up to any expectation. It’s not the old do-as-told, it’s the inherent be-as-designed. This is the main reason companies may decide to turn to virtual influencers. It assures safety and reliability of what the influencer does, says, and promotes, where, when and how.

The famous Five W’s of efficient communication are all yours. You manage how often posts are published or the type of topics they focus on. The work with CGI (Computer Generated Influencer) reduces the risk that someone would publish content or do something out of line with the desired target message. According to HypeAuditor's report: "Virtual Influencers have almost three times more engagement than real influencers. That means that followers are more engaged with virtual influencers content." So far it seems like a win-win situation for the customers and the audience.

Not so fast, though! In 2020, many people are still likely to perceive virtual influencers in line with fake news, deep fakes and other demonstratively unreal content. Then, there is a question whether consumers are able to make an emotional connection with virtual influencers in the same way they do with real people aka other humans. While computer-created visuals or audios may look and sound hyperreal, being labeled “fake” runs the risk of alienating the audiences or inviting outrage similar to exposed political ads.

The coronavirus lockdown distilled most of us to our basic selves, so the demand and appreciation for authenticity is clearer now more than ever. So far, 2020 is very complex.

Another primary constraint could come down to cost. Managing and maintaining a virtual profile is a lot of work, and brands and media companies looking to develop a virtual influencer need to be prepared for the investment.

The coronavirus lockdown distilled most of us to our basic selves, so the demand and appreciation for authenticity is clearer now more than ever.

So, can virtual influencers be authentic? Quick case study: Lil Miquela is a 19-year-old American CGI phenomenon started in 2016. She has amassed 2.5 million followers on Instagram and secured multiple magazine cover deals and brand partnerships, including the most authentic Italian luxury mega-label, Prada. She’s done interviews reporting from Coachella and her tattoo was designed by the same artist who inks Miley Cyrus. Her songs are in heavy rotation on Spotify and YouTube. All of this may be virtually scripted, but the real audience is genuinely riveted with this teen sensation without distinction between flesh-and-blood or pixels-and-bytes.

If you are curious about these fascinating characters, you can get to know many of them on the homepage of VirtualHumans.org. It is an IMDB-type database that features basic stats, links and interviews to help you navigate this bold new world of virtual influencers.

Another example of successful integration is the world’s first 100% branded virtual influencer: The Colonel. He took over @KFC social media and went on to collaborate “independently” with third-party brands such as Dr Pepper, Old Spice, and TurboTax. Even if intended as a parody, the digital Colonel ended up being better received by the public than when “Colonel” was animated by the country music legend Reba McEntire. This is yet another signal that virtual influencers may be here to stay.

What do actual human influencers think about this? We asked Katerina Leroy, a Munich-based creative entrepreneur with 400K followers on Instagram who also contributes as the SMM strategist for L’Officiel Austria. “In social media marketing, focus needs to be on adopting strategies to produce outstanding visual content and make the brand go viral. Virtual Influencers are a phenomenal trend, especially when we consider what it means for the future of marketing: cost efficiency, impartiality, flexible availability, relatable popularity.” Turns out, Leroy is an optimistic futurist passionate about using digital platforms for the greater good. The digital glass is always half full, and there is an equal chance for everybody.

A few years back, the concept of social media influencing was still in its infancy. However, it quickly took hold of the public’s imagination. Now it is rapidly evolving in step with technological breakthroughs and cultural advances, such as virtual influencers. On one hand, using virtual influencers offers a plethora of benefits starting more with creative control and less possibility of triggering negative backlash. On the other hand, consumer behavior continues to adapt post-coronavirus, virtual influencers may still be considered an ongoing media experiment.

One way or another, we may be closer to living in a simulation than we think.

Eric Dahan is co-founder and Chief Executive Officer of Open Influence, a global influencer marketing agency, where he oversees the strategic direction, execution, global expansion, and overall operation of the company.

HumansInterviewsNewsResearchGlossaryInstagramScroll to Top
https://www.virtualhumans.org/article/rss.xml
Thank you! Your submission has been received!
Oops! Something went wrong while submitting the form.
Privacy Policy
|
Terms
|
Made in Atlanta, GA