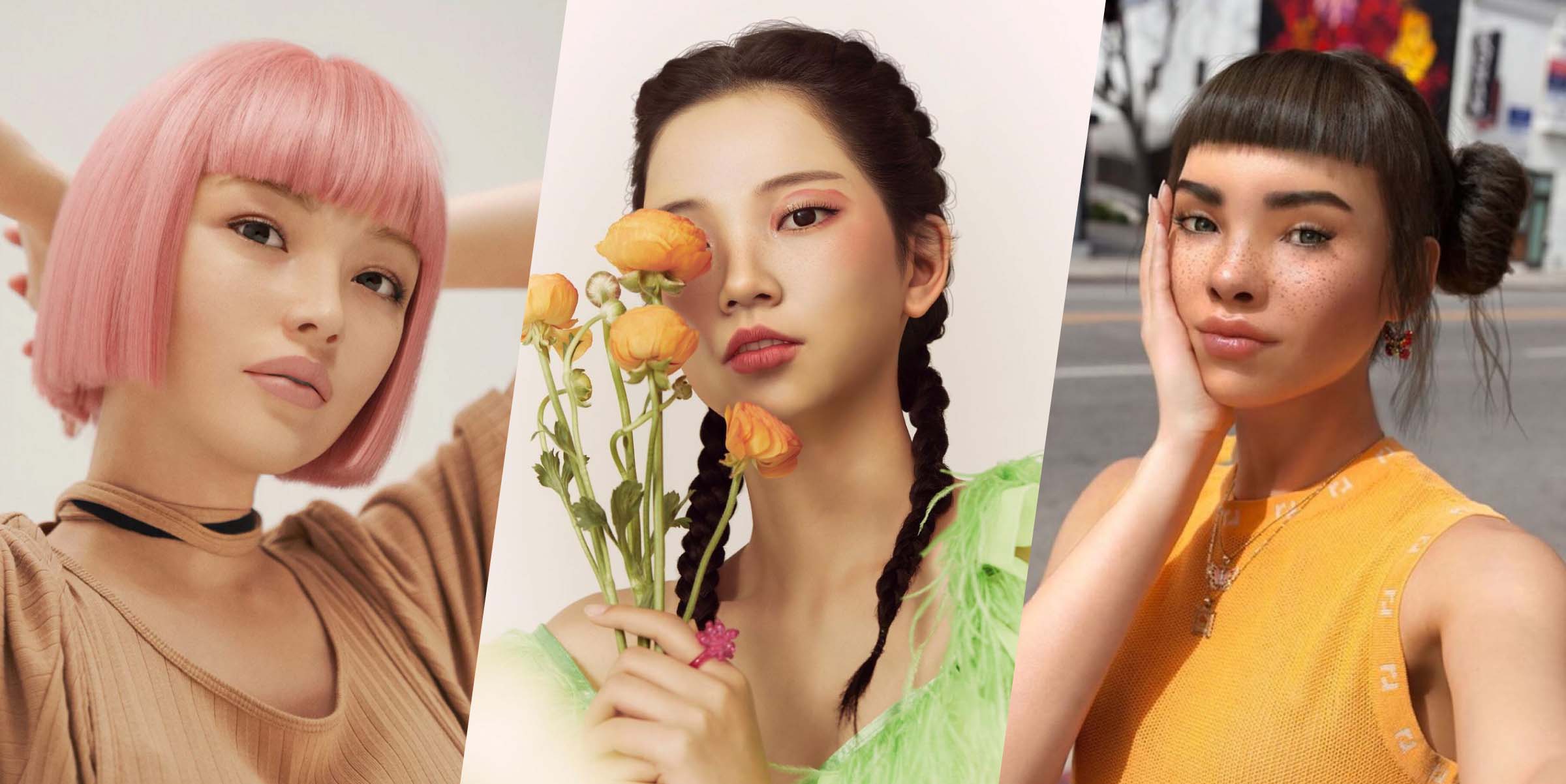 Photo by Imma, Rozy, and Miquela.

How Many Virtual Influencers Are There?

Learn how the industry grew from 9 virtual influencers in 2015 to over 200 today.

he virtual influencer industry has grown massively in the last 10 years. Early icons like Lu of Magazine Luiza and Hatsune Miku first introduced the concept of a “virtual person” to mainstream audiences in the 2000’s. Then, the advent of social media gave virtual beings like Miquela an opportunity to become an influencer and build a fanbase online, taking the industry further and staging us up for what’s to come.

How Many Virtual Influencers Exist Today?

Now, there are 200+ active virtual influencers on social media in 2022 living out their fictional lives one day at a time.

Let’s take a look at how the virtual influencer industry has grown and developed over the years, starting with the very beginning…

Answering the question of who was the first virtual influencer is tricky. However, the concept of a fictional celebrity can be traced to the 1950’s with persona-based music groups such as The Archies or Alvin and the Chipmunks.

The GEICO Gecko may have started off as a 90s television advertisement icon, but has since then turned into a brand mascot on social media, where he soon gathered a loyal fanbase with his adorable green lizard appearance and humanized personality.

In 2003, the tech retailer Magazine Luiza created Lu de Magalu as the voice of an in-store salesperson for their e-commerce websites. Soon she developed into the brand’s spokesperson with her own YouTube channel and social media presence. Even Mattel reimagined their iconic Barbie as a VTuber to upgrade her to the modern age.

Finally in 2007, Hatsune Miku emerged as the first virtual idol to reach mainstream popularity in Japan. She was originally the mascot for Crypton Future Media’s synthetic voice software ‘Vocaloid’ but has since grown into a virtual celebrity. Her fanbase soon spread across the globe and she remains an icon in the industry today.

2017 – The Virtual Influencer Industry Takes Off

From 2017 to 2019, the number of virtual influencers on social media grew from just 27 to 125. This growth spurt is likely attributed to the most famous virtual influencers launching and achieving mainstream recognition through global brand partnerships at this time.

In 2018, Miquela made her debut in the fashion industry when she took over Prada’s Instagram and went backstage for the FW18 fashion show in Milan. Digital supermodel Shudu also drew mainstream attention when Rihanna reposted her image wearing Fenty lipstick and as she became part of Balmain’s virtual model army.

These virtual influencers demonstrated the enormous potential they and others like them hold for brands. They drew fascination on social media, leading to more creators jumping on the bandwagon.

Where Virtual Influencers Are Today & What’s To Come

Today our data list holds 200+ virtual influencers, with more expecting to join the site over the years to come. As that number continues to rise, creators continue finding new ways to expand the potential of virtual influencers and reinvent them.

They can break into any industry, from music to fashion to beauty to the automotive industry — the list continues.

More virtual influencers are bound to find social media fame, and we’re excited to welcome them to our directory as they do.

To stay caught up on all new virtual influencers and learn industry insights, subscribe to our 5 minute weekly newsletter, The Splice.