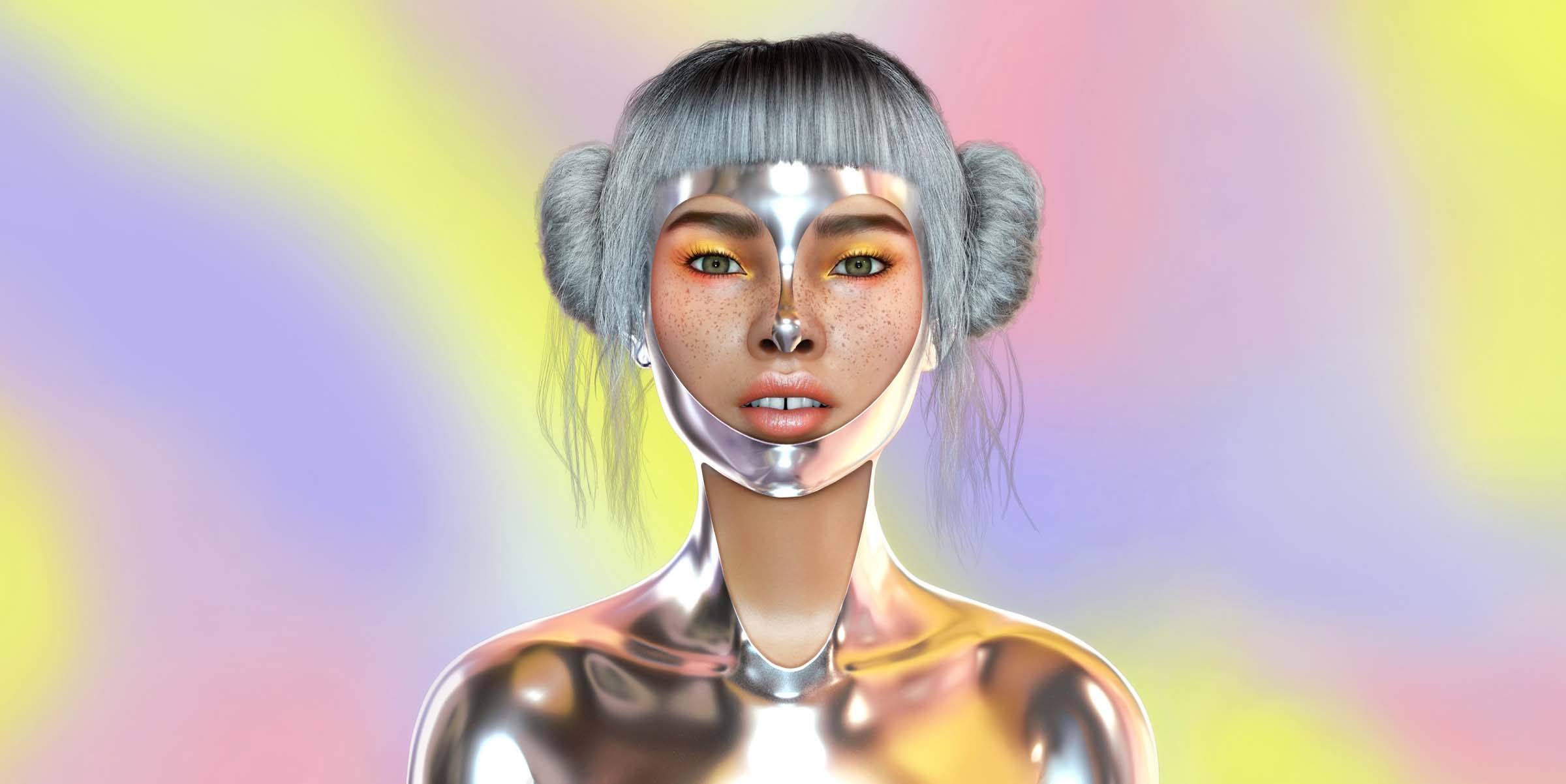 Instagram and TikTok aren’t the only places virtual influencers build a fandom: Twitter is an essential way for characters to build up their persona and interact with fans.

Let’s take a look at how some of the most popular virtual influencers use Twitter to their advantage.

In April, virtual influencer Miquela returned to Twitter and her 30,100 followers after an eight-month break. She revealed a special web3 project she is working on, asking fans where to buy furniture in the metaverse. Titled “Villa M,” the project appears to be an upcoming metaverse experience to share with fans. Though the project is not live yet, Miquela is using Twitter to grab fans' attention and tease the Web3 community ahead of the grand opening.

Japanese virtual influencer Imma has two Twitter accounts. Her older account, sitting at 10,200 followers, targets her Japanese fanbase with updates on her daily life. Her other account, named Imma.Eth, was created in January 2022. Here she tweets in English to 3,000 fans, with a sole focus on the web3 community.

2. Speak To Fans In Real-Time

Virtual influencers can upgrade their communication strategies with Twitter’s consistent development of exciting new features, like Twitter Spaces. This relatively new feature allows users to host live audio conversations. Using audio, virtual influencers can connect with fans without needing to animate their presence online—they just turn on the mic and go live as their avatar.

For instance, virtual music artist Teflon Sega hosted a jam session together with community brand KEEZ DAO for his fans and 7,500+ Twitter followers to join. Twitter Spaces gives Teflon Sega a platform to talk with thought leaders from the web3 industry such as Wave or The Dematerialised, whom he recently collaborated with.

Many virtual influencers use Twitter as an opportunity to cross-promote or repost content. All they have to do is write a quick tweet and inform their fans of new events, posts, or collaborations.

Virtual influencer and cyborg Zero regularly uses Twitter to update his fans. He posts about upcoming content on other social media platforms such as Twitch and shares his weekly streaming schedule. Zero knows how to grab fans’ attention and drive traffic to his other channels by writing dynamic CTAs or using humorous gifs in his tweets that refer to his activity on Twitch.

While virtual influencers naturally succeed on image-based social platforms such as Instagram, Twitter should not be overlooked. The text-based app allows virtual influencers to directly communicate with fans in real-time with Twitter Spaces and tweets, without the need for a whole visual production. They can also cross-promote their content from other platforms while informing their fans of new events.