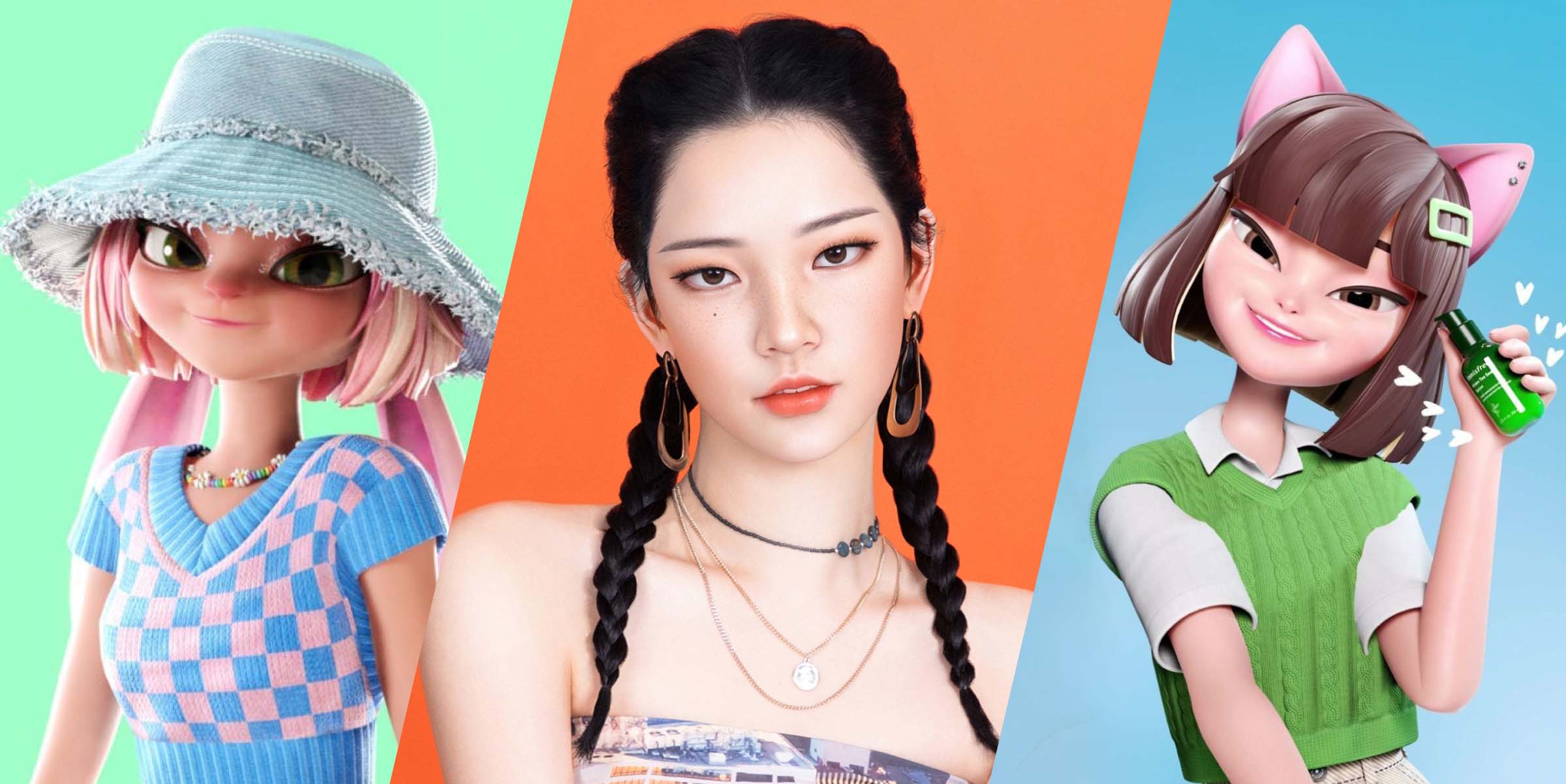 Photos by Apoki, Rozy, and Lechat

The Top 10 Virtual Influencers in Korea

From realistic Instagram models to animated rabbits, virtual beings are growing in popularity in Korea.

It should come as no surprise that digital beings are becoming increasingly popular in a country where even mainstream K-Pop groups like “aespa” are embracing virtual avatars.

Lechat was created by VV Entertainment, the same production company behind Apoki. Despite debuting almost two years after Apoki, she has already risen to a similar level of fame. Both characters are known for their advanced animation, adorable appearance and performance of song and dance covers.

Rozy Oh was the first hyperrealistic virtual influencer to come from South Korea. Her nickname is “GamSeong JangIn,” which translates from Korean into “expression expert,” a comment on her expressive face in Instagram photos.

‍Rina was created by Metaverse Entertainment in 2021. She is managed by Sublime, a top talent agency in Korea, and is often photographed with other stars from the agency. Her TikTok profile is her most popular account, with over 100,000 followers.

Eternity is an AI girl group with 11 members. Each girl has a unique character type and an AI deepfake face overlaid on a human actor.

Rui is a virtual YouTuber whose channel “RuiCovery” has over 61,000 subscribers. She uploads a new video every Friday and produces a wide range of content from song covers to ASMR and much more.

Lucy is a virtual influencer who has frequently worked with the Korean brand conglomerate Lotte. She has recently expanded into the NFT industry.

Theo is the first half-Brazilian, half-Korean virtual influencer and the only male on our list. He is bilingual and posts captions in both Portuguese and Korean, uniting fans from across the globe.

Sua is a virtual influencer from Seoul, South Korea, who has recently worked with the skincare brand Papa Recipe, WAAC golf and OTR colored contact lenses.

Last but not least is Han YuA, a character from the VR game “Focus on You” and brought to life as a virtual influencer by Smilegate. She was recently signed with the premier Korean talent agency YG KPlus. Her debut single, “I Like That,” already has over 7 million views on YouTube.

Make sure to check out our coverage of virtual influencers in China and Brazil as well if you’re interested in learning more about regional impact on the industry. Subscribe to our weekly newsletter The Splice to learn more about the virtual influencer industry at large.