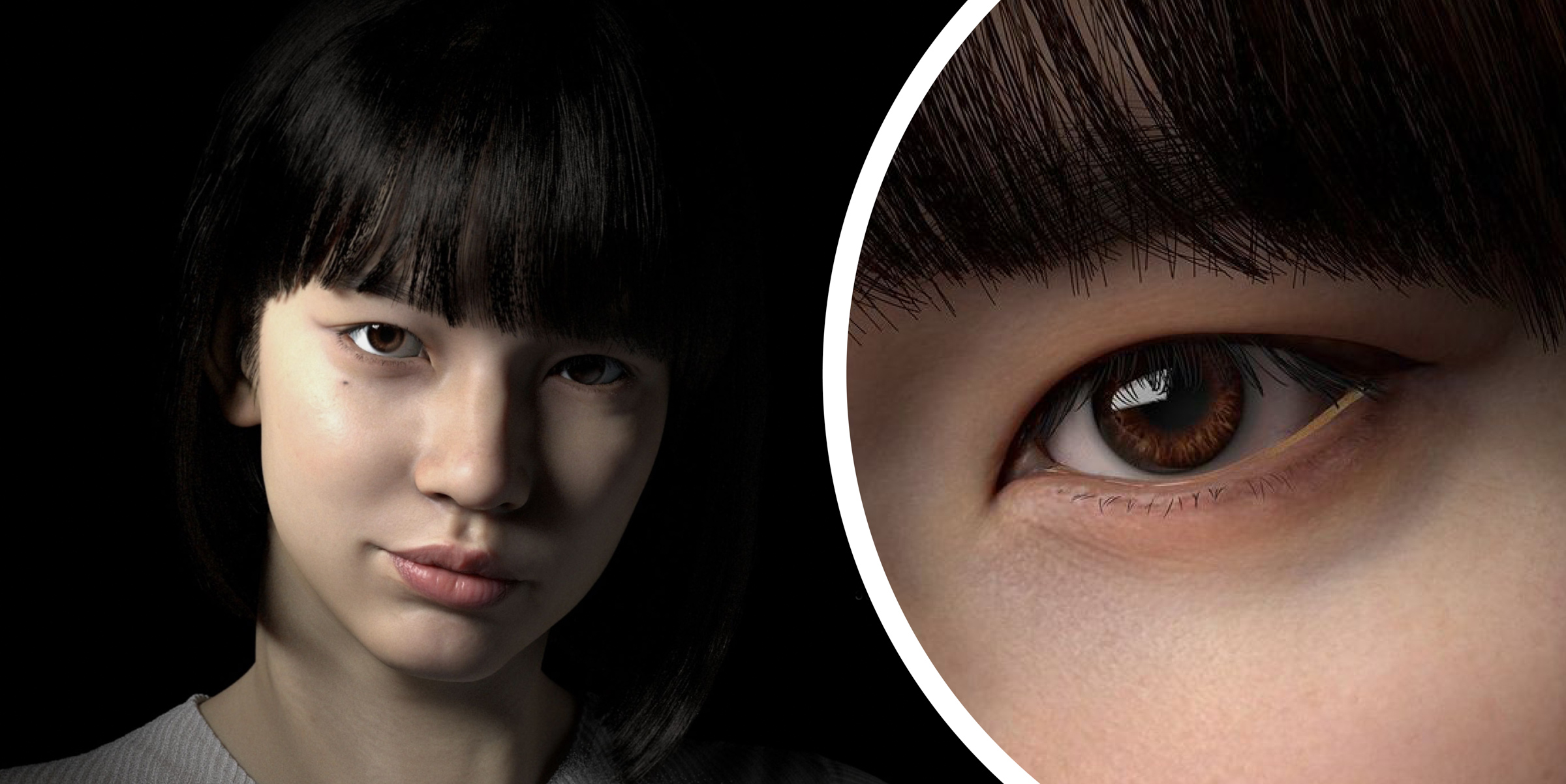 I Ailynn is your average girl from Thailand. She’s 21 years old with blood type AB and stands just above 5 feet, 4 inches tall. One thing, however, is different: She’s an entirely virtual being.

Despite her incredibly realistic appearance, AI Ailynn is a CGI human created by SIA—the first and only virtual influencer agency in Bangkok, Thailand. While she is SIA’s first such creation, according to its website, the company plans to create a “collective hub home to numerous virtual influencers with unique physical appearances, characteristics, and personality traits.”

Asia has always been a hot spot for the virtual avatar industry, and now new companies race to claim the title of their country’s first virtual influencer. While AI Ailynn is the first to break into the Thai market, numerous virtuals have cropped up in other Asian countries.

AI Ailynn is officially the first virtual influencer to break into Thailand’s growing digital advertising market. The Bangkok Post reported that in Thailand “Digital advertising billings last year rose 8% to 21 billion baht and are forecast to grow another 11% this year to 23.3 billion. A breakdown by segments showed influencer-related billings accounted for 9% or 2.1 billion baht, second only to Facebook and YouTube.”

With those numbers, AI Ailynn could hold a steep advantage over her competitors by simply being the first Thai virtual influencer. While fans of virtuals hail from across the globe, many want to follow a local celebrity they can feel a sense of hometown pride and connection with.

Virtual influencers have the ability to tap into both international and local markets with their unique appeal. They can harness this dual advantage in a variety of ways. For example, Imma made an appearance at the recent Summer Paralympics closing ceremony in Japan. The partnership displayed Imma on a global scale while proudly connecting her to her birthplace of Japan.

AI Ailynn could operate similarly, bridging the gap between the local Thailand market and the more extensive Asian virtual influencer ecosystem. A virtual personality like her can easily balance being a local star with being  an international celebrity because Ailynn can appear in any place at any time.

Other Southeast Asian countries, such as the Philippines and Vietnam, are still anxiously awaiting to meet their first native virtual influencer.

Will you create them?

Concepts Discussed
virtual influencer
Thailand
first look
influencer marketing
Got it. We'll be in touch!
Use LinkedIn? Reach out!
Oops! Something went wrong while submitting the form.