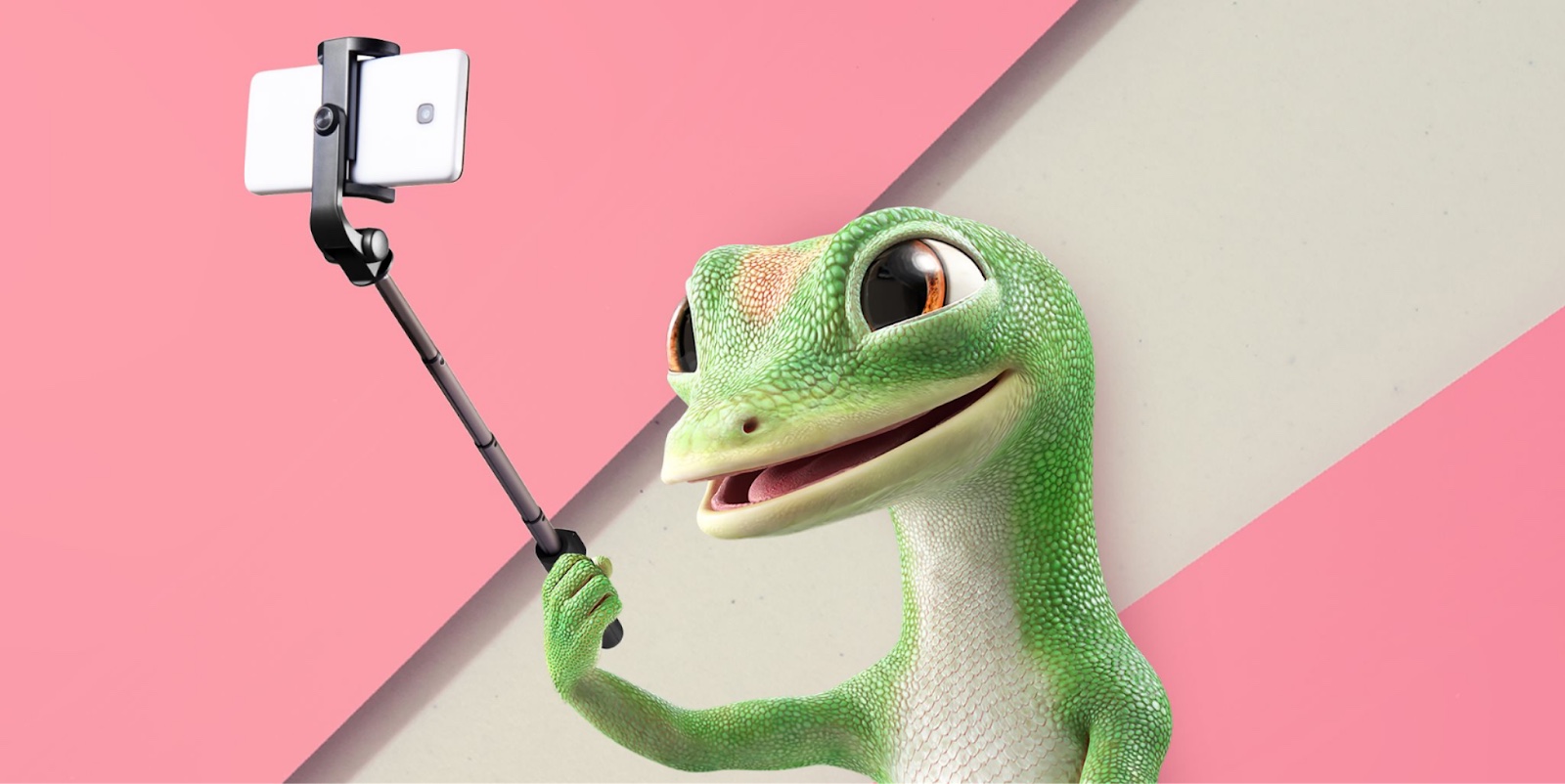 Photo by the GEICO Gecko

From food to tech to insurance, any brand can create a character that will last for generations.

simple character or mascot does more than provide a recognizable face for a company. It humanizes the brand and gives fans looking to purchase a service or product a point of connection. In the age of social media, yesterday’s brand mascots have become today’s virtual influencers.

Many iconic brand mascots, such as the GEICO Gecko, now have their own social media profiles where they connect to fans directly and serve as the first touchpoint for the brand.

They retain the brand’s classic mascot image while capitalizing on a modern virtual influencer’s high engagement rate. Most importantly, they never risk scandals or “aging out” of their roles, unlike their human counterparts. While Flo from Progressive may one day retire, the GEICO Gecko will continue to connect with audiences for decades to come.

In 2019, KFC had a unique idea: transform their beloved Colonel Sanders into a young, sexy and, most importantly, virtual influencer.

The new Colonel revitalized KFC’s social media presence, making appearances with other notable virtual influencers such as Dagny from The Diigitals and Imma from Aww Tokyo. Like any other influencer (real or virtual), the Colonel used his platform to promote products, like Dr. Pepper. His signature hashtag “#secretrecipeforsuccess” is also a clever, satirical joke about influencer culture.

While the virtual influencer Conel is no longer active, the concept of a young, sexy Colonel Sanders has continued to appear in creative campaigns, such as an anime-style dating simulator and a short Lifetime romance movie starring Mario Lopez as the new Colonel.

Another classic brand mascot who transformed into a virtual influencer is the GEICO Gecko. In our article about the famous reptile’s history, we explain how the idea was born out of the simple mistake fans would make by mispronouncing GEICO as “gecko.” Fast forward 20 years, and Martin (the Gecko’s first name) is now an advertising icon who has starred in over 150 commercials.

On January 1 of 2020, GEICO elevated the character by creating an Instagram account for the Gecko, breathing new life into their online presence. Followers and fans alike are now able to see this brand mascot in a casual light, as he uses Instagram like any other person, such as by sharing his homemade sourdough bread or a funny meme:

The very first Barbie doll was released over 63 years ago in 1959 by Mattel. But today’s Barbie is no longer just a doll. She’s a cultural icon and an invaluable character IP for the toy brand.

In 2015, she began her “Barbie Vlogs” series and officially became a virtual influencer on YouTube. Her videos give advice to her younger fans about how to handle life’s challenges and encourages them to be confident in themselves.

While the Barbie of the mid-1900s may have been known for promoting unrealistic standards of beauty, 21st century Barbie has re-shaped her image into an excellent role model for her new generation of fans on YouTube.

Of all brand mascots, CB has undergone the most significant transformation. He represents Casas Bahia, one of the largest retail chains in Brazil, similarly to how virtual icon Lu represents Magazine Luiza. The image of a young boy with a signature pirate hat known as Bahianino was used by the brand for decades.

In 2020, he transformed into the virtual influencer we know today:

CB represents the Casas Bahia brand to over 10 million followers on social media. He brings his own unique Gen Z flair by incorporating trap music, anime references, and memes into official brand posts.

In the past, brand mascots helped companies stand out on store shelves. Now, they stand out on social media where many consumers spend most of their time. These new virtual mascots can outlive any social media platform and continue to represent their brands for decades to come.

If you’re a brand with a mascot, there’s still time to make the jump to social media, giving your mascot (and, in turn, your brand) new life online. If you are an established brand curious about creating a virtual influencer from an existing character, contact us for more information on the process—we’re here to help.