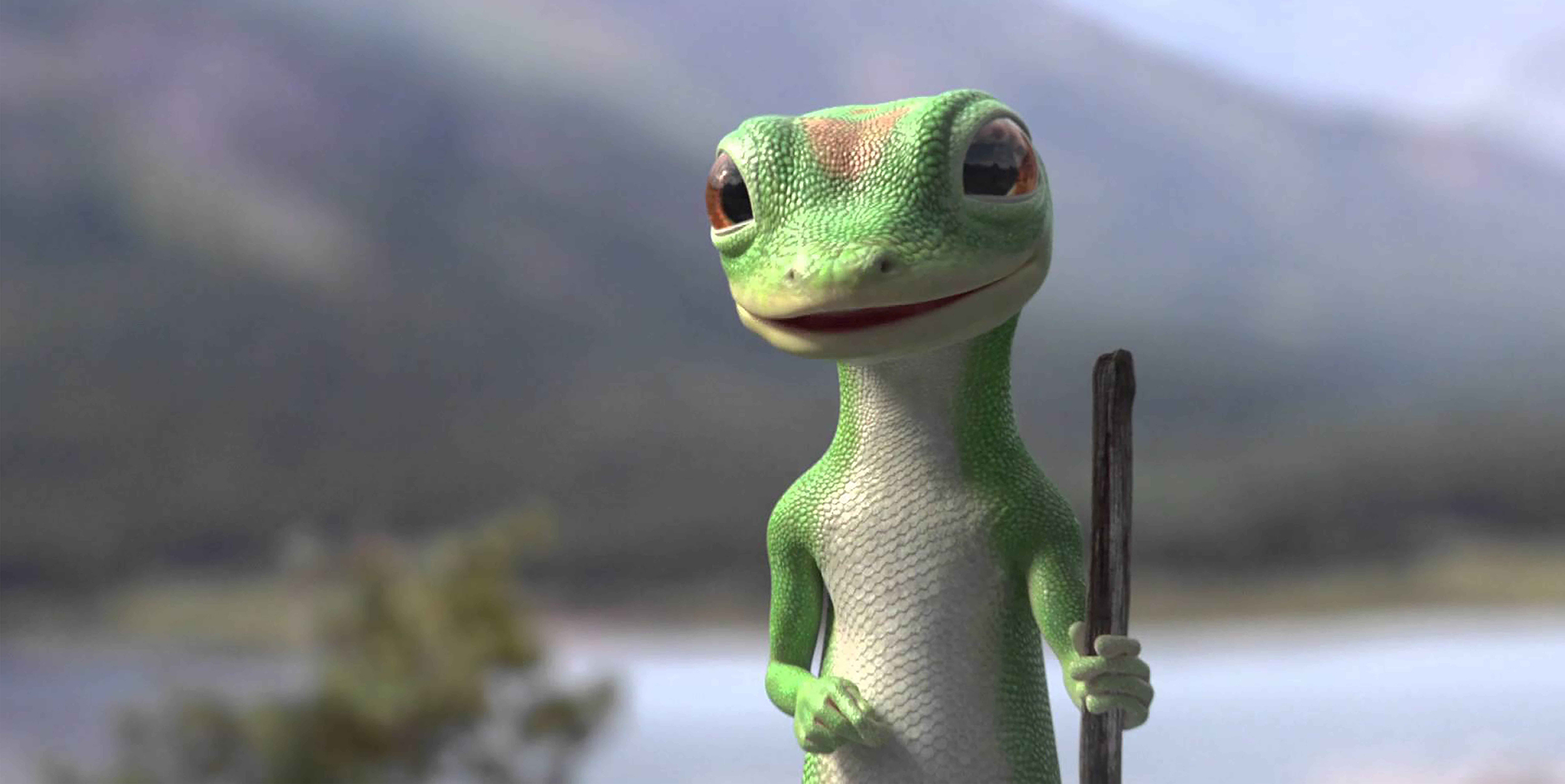 From GEICO to Gecko: How Virtual Influencers Are Killing the Brand Spokesperson

Virtual influencers are the future of brand representation with their ability to connect with consumers on an intimate level.

rand spokespersons come and go as times change and their popularity ebbs and flows, but few can rival the longevity of the GEICO Gecko. Living for over 20 years, spanning 150 different commercials, and spreading his obsession with 15% or more, the Gecko tirelessly represents his brand. While human spokespersons like Flo from Progressive will eventually “age out” of their character roles, as mortals do, the Gecko will continue to represent GEICO indefinitely—living forever. Investing in owned, intellectual property like virtual influencers creates lifetime value for brands and allows them the freedom and creativity to access new opportunities simply unavailable to human spokespersons.

The GEICO Gecko set a new precedent for brands, inspiring many to create their own digital spokespersons, with many following suit: Lu of Magalu represents the popular Brazillian magazine Luiza, with Mattel elevating Barbie from her long-standing status as a doll to a VTuber spokesperson on her dedicated YouTube channel.

How did an animated lizard capture the hearts of America? And more importantly: how did he set the precedent for virtual humans such as Magalu, Barbie, and more to define the future of brand spokespersons? Let’s start at the beginning.

The idea for the GEICO Gecko came about during a marketing meeting at the Martin Agency in 1999 when employees joked about how the name GEICO was often mispronounced as “gecko.” Someone drew a quick sketch of a gecko on a piece of paper, and an icon was born.

It’s hard to remember a time when the GEICO Gecko didn’t stand on two legs, but in a 1999 commercial, he’s more reptilian than what modern audiences are used to seeing. In the commercial, the Gecko references his origin story saying “I am a Gecko, not to be confused with GEICO which could save you hundreds on car insurance,” before licking his eyeball and scurrying away on all fours––similar to how a gecko would in the wild. He was an instant hit, and fans began to call in and write letters saying that they wanted to see more of the lizard.

At the time the GEICO Gecko commercial was made, the Studio Actors Guild was on strike, preventing any human actors from appearing in commercials. The original commercial was a clever way for GEICO to avoid using actors, given the filming restraints of the strike. This decision impacted the world of branding by paving the way for non-human spokespersons.

By the mid-2000’s, the GEICO Gecko became a household name and was even voted America’s favorite advertising icon in 2005. While the 1999 commercial Gecko was originally voiced by Kelsey Grammar, his voice and accent evolved over these formative years in the early 2000’s. His current voice actor, Jake Wood, now portrays the Gecko with a Cockney-style East London accent to make the reptile appear more down-to-earth and working-class friendly.

In this early 2000’s ad from GEICO, we can see the Gecko’s unique appeal as a non-human spokesperson emerge. The commercial narrator pokes fun at the idea of a talking gecko advocating for car insurance, but the Gecko himself gives a thoughtful answer with insight into how people relate to and bond with virtual characters. He explains that he isn’t a “some bloke” trying to tell you to go to GEICO.com but a familiar character you’ve grown to appreciate instead.

People are more likely to trust an animated gecko over a human spokesperson because a recognizable icon like the Gecko is more appealing than a hired actor. The Gecko leans into this familiarity as well, positioning himself as a close friend who would gladly babysit your kids for you.

Fast-forward 15 years. The GEICO Gecko is now an established, easily recognizable media icon loved by massive audiences around the world. As of today, GEICO spends more money on television advertising than any other company, and the amount of awareness surrounding the Gecko proves GEICO’s virtual spokesperson media strategy simply works. Since 1999, CGI artistry has also improved greatly and so, too, has the Gecko. Now, the Gecko is animated with incredible detail and life-like quality, adding to the realistic nature of the digital persona. His large brown eyes almost suck you in with their soulful gaze!

The recent GEICO Gecko commercials have taken a more intimate turn as they focus on cultivating a close, trusting relationship with the brand spokesperson. The Gecko behaves more like a modern virtual influencer than a traditional brand spokesperson. At the end of this commercial clip on YouTube, he asks the audience to subscribe and share his content, just like any other creator or influencer on the platform.

GEICO innovated on, and largely inspired, the strategy that now defines the virtual influencer industry, in that they treat the Gecko as an autonomous being who makes his own decisions, instead of a CGI animation created by humans and talked about in the third person. In GEICO’s blog post and Q&A session with the famous “spokeslizard,” the Gecko personally responds to popular fan questions from social media. The company brings the Gecko to life through small details, like releasing his mother’s recipe for biscuits which appeared in a commercial. The Gecko even wrote and illustrated a self-help book, earning him the title of published author.

(How can anyone resist those eyes?)

One of the most important factors in a virtual influencer’s long-term success is the ability to use a generated being to make a real connection. All these small moments from the Gecko contribute towards the public perception of him as a polite, caring and thoughtful lizard with a kind smile—who just happens to also remind you how to save money on car insurance.

The GEICO Gecko has forever changed the way insurance is advertised as more and more brands follow in the lizard’s tiny footsteps. Other brands may have human spokespersons, such as Mayhem from Allstate or Flo from Progressive, but none of these companies have made the leap to virtual influencer marketing like GEICO and will, in turn, face the inevitable pain of killing of their characters. Who knows, perhaps Mayhem or Flo will become virtual someday to preserve their longevity and escape their mortal constraints. While brands like Samsung are just beginning to make their own virtual spokespersons, GEICO was ahead of the curve 20+ years ago, making them a leader and advocate for the use of virtual characters and influencers as brand spokespersons.

While other popular commercial characters played by human actors, like Flo from Progressive, will eventually be forced to retire, the Gecko will always be here—waiting to help you save 15% or more.