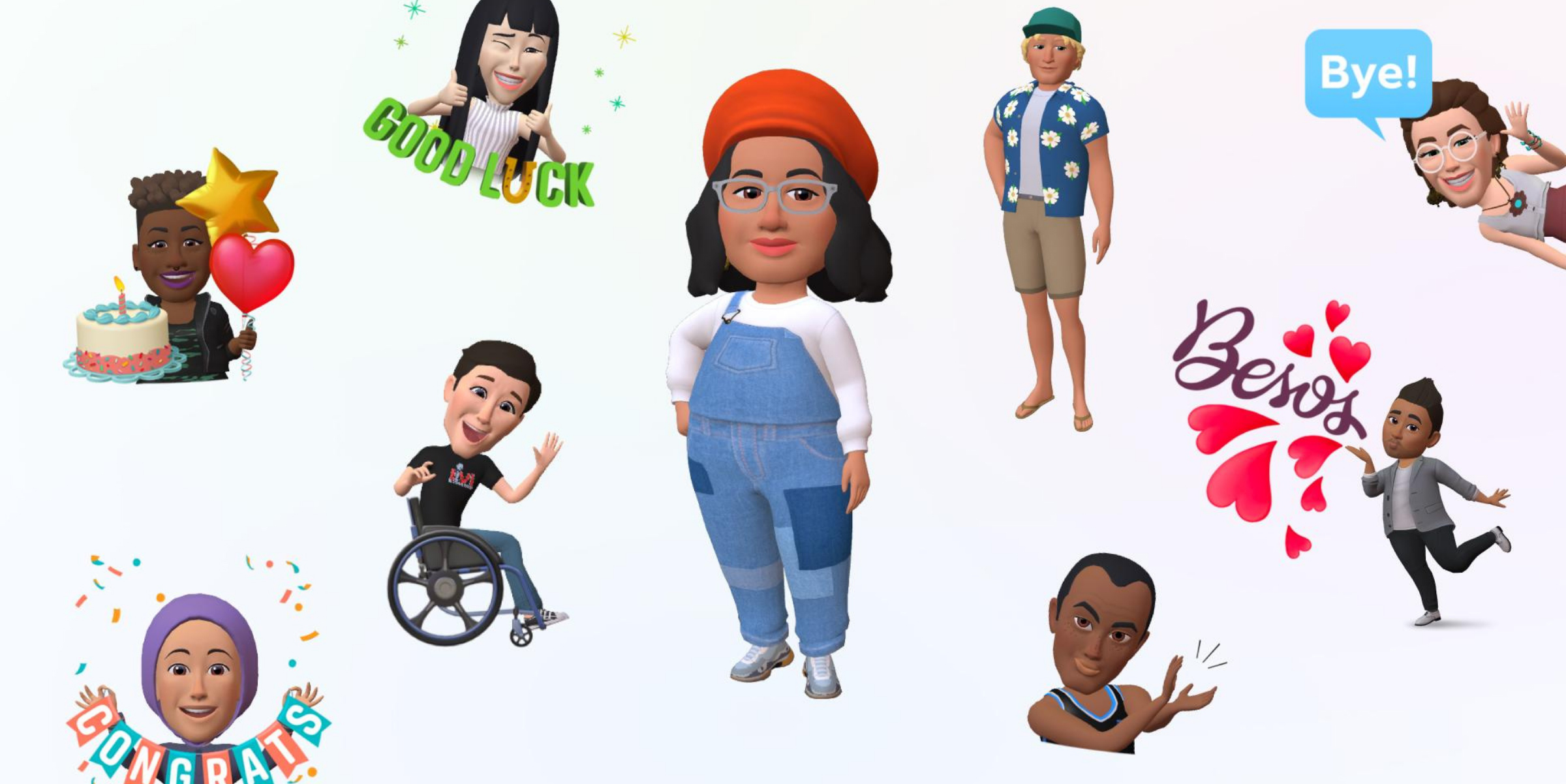 he age of the avatar is upon us. Meta has just announced that enhanced 3D avatars are coming to most of Facebook’s app ecosystem, including Instagram. First launched exclusively on the Facebook platform in 2020 to compete with Snap’s Bitmoji, these upgraded avatars are now widely available to all users, and with new customizable features from hair to cochlear implants to wheelchairs and more.

“We’re updating Meta avatars with a lot more expressions, faces and skin tones, as well as wheelchairs and hearing aids. We’re starting to experiment with digital clothing, too. You can use your avatar across Quest, Facebook, Instagram, and Messenger. One day you’ll have multiple avatars ranging from expressive to photorealistic. Looking forward to sharing more soon.” — Mark Zuckerberg on his Facebook page

Facebook is not the only social media app embracing avatars either. Avatars may also be coming to TikTok soon, according to leaked information that reveals the app has begun testing an avatar feature. Similar to Apple’s Memoji, the TikTok avatar feature will allow people to use the camera on their phones to take a selfie, and an avatar will match their expression.

1. TikTok is working on a TikTok Avatars feature

The feature lets you use your phone's camera to take a selfie with a fun facial expression which your avatar will match.

You would be able to fully customise the look of your avatar. pic.twitter.com/DzJ2soRBDi

TikTok has yet to officially confirm or deny the avatar feature specifically. However, they did release a statement to Social Media Today, saying, “We're always thinking about new ways to bring value to our community and enrich the TikTok experience. Currently, we're experimenting with ways to give creators tools to express themselves on TikTok.”

Avatars are no longer exclusive to the world of video games—they have become a part of our everyday lives. From Apple’s Memoji to Snapchat’s Bitmoji, and now Facebook’s avatar play, avatars have become commonplace in most everyday messaging apps.

Using avatars offers several benefits, such as more substantial social interactions and a more well-rounded view of one’s online self. Researchers have found that “people have positive emotions such as affection, connection, and passion toward avatars and that as the degree of identification with an avatar increases, the more they want to interact with it.”

Additionally, many everyday users may want to join a viral TikTok trend or create content without having to reveal their faces and identities. This preference for pseudonymity is understandable especially on an app like TikTok, where individuals can go viral overnight and without warning and without experience dealing with the impacts of sudden virality.

What Other Avatar Platforms are Available?

If you’re looking to explore using an avatar outside of messenger platforms like Snapchat and now Facebook, several other popular apps are entirely based around digital personas. ZEPETO is an increasingly popular South Korean mobile app through which users can customize and dress up their avatars, play games together in virtual spaces, and share avatar moments on social feeds at every step of the way—much like how we treat social media in real life. REALITY is an app that allows users to livestream with an anime avatar similar to the way many VTubers do today, all from the palm of your hand.

As our digital and physical worlds become more interconnected, avatars will only continue to become more commonplace. Imagine a future when you could use an avatar to attend a meet and greet with your favorite virtual influencer, or go to a live virtual concert where your avatar can wear a digital band T-shirt.

Who knows? Maybe even creating your own virtual influencer will be as easy as creating a game avatar one day. 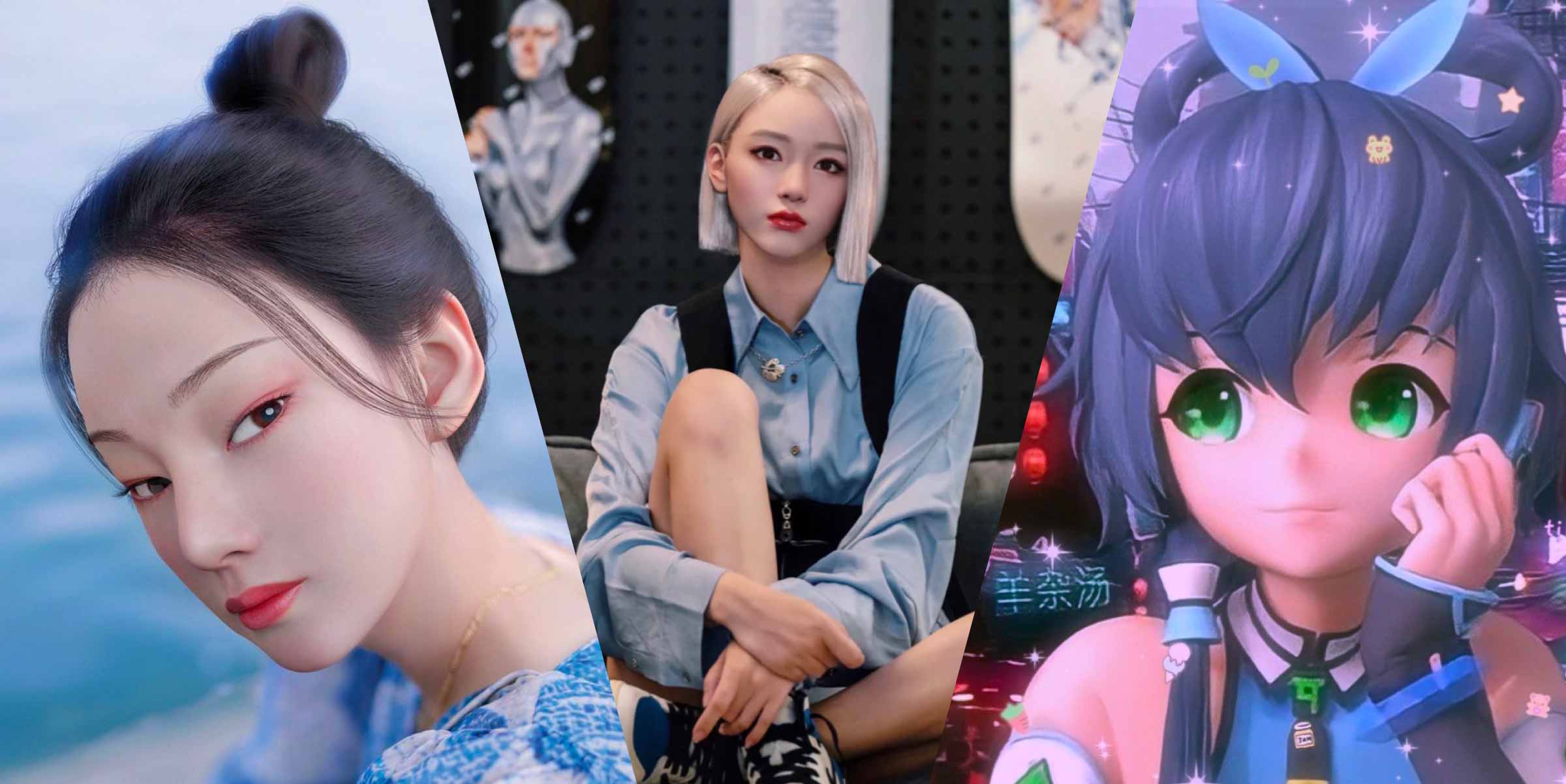 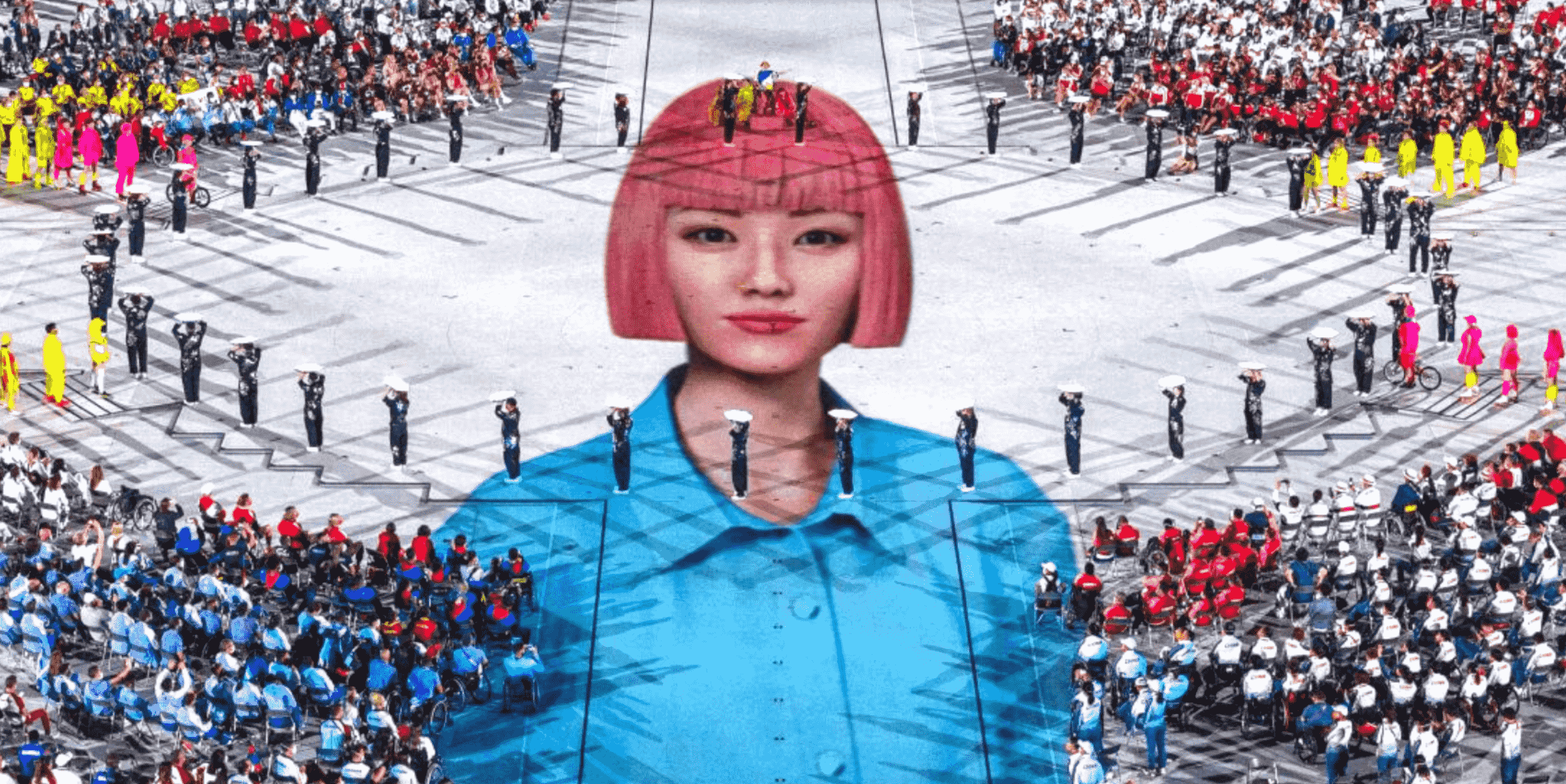