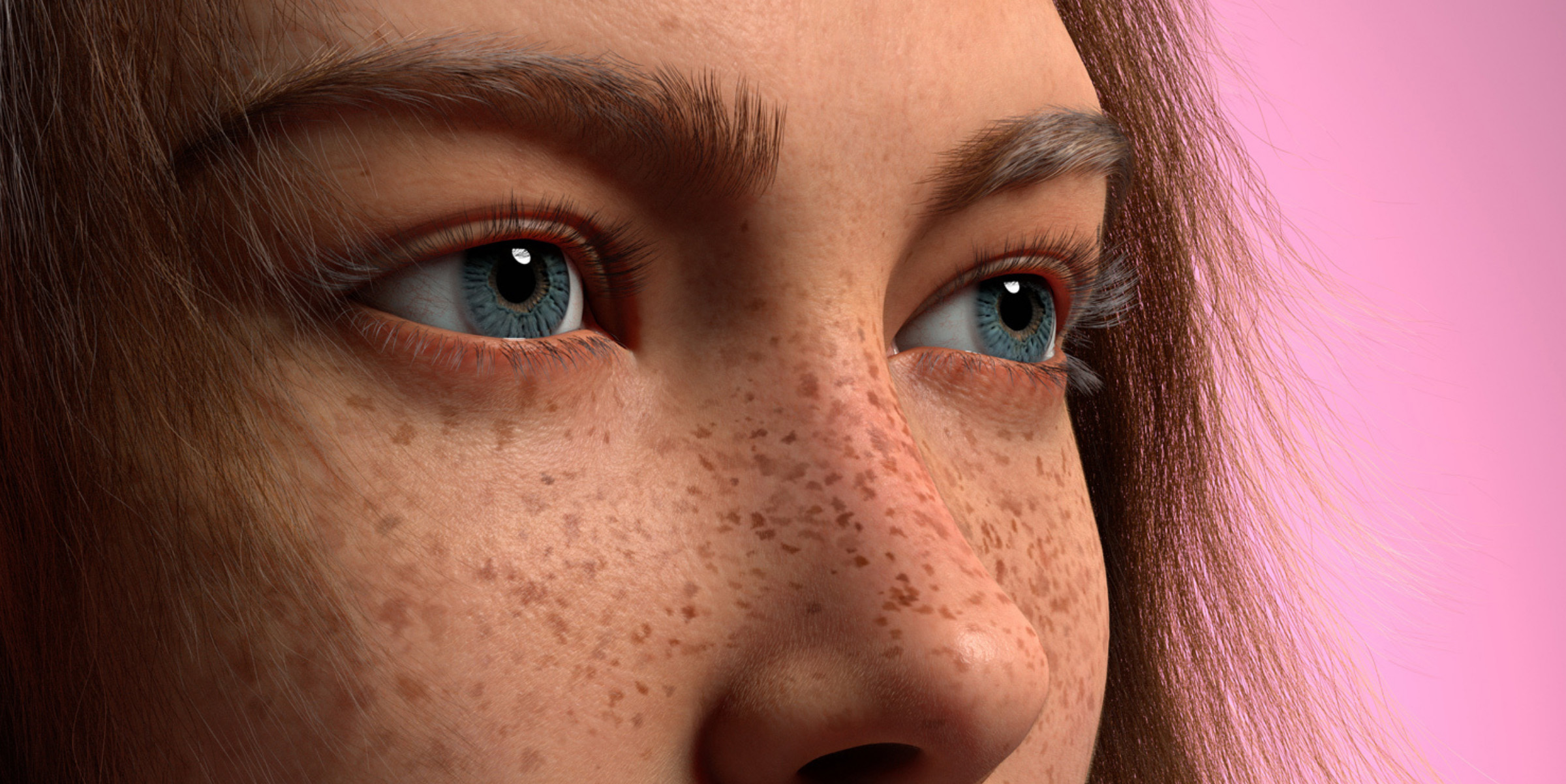 Photo by Kenna and Essence Cosmetics

Virtual influencers are becoming hungry for an education and a career. Brands no longer just use them as models in campaigns—they’re actually employing them.

Tsinghua University in China enrolled its first virtual student, Hua Zhibing, in 2021. Within nine hours, Zhibing attracted 2,000 followers on her Weibo account. She currently studies at the Department of Computer Science, where she was created using artificial intelligence.

Zhibing can compose poetry and music. To some degree she can also reason and emotionally interact. Her developers say she has a chance to become employed after graduation and could enter a research career.

Whether you’re ready or not, Zhibing is not the only virtual influencer with prospects for a prosperous career. Let’s take a look at some virtual influencers who have already been “employed” by corporations or brands and why more could follow soon.

Virtual Influencers Are Ideal For Promotion

In November 2019, Kenna began her four-month internship at Essence Cosmetics. Created by the cosmetics company, the virtual influencer shared her personal and professional life as an intern on Instagram.

This was a clever move by Essence Cosmetics because they were able to promote their latest products by having Kenna interact with them as part of her job. The company, by employing her, became the centerpiece to the virtual influencer’s narrative. She also interacted with other employees, displaying the office culture and creating a holistic view of Essence Cosmetics.

This strategy to develop a character and storyline like Kenna’s is appealing. By linking a virtual influencer directly to the company as an employee—instead of having a virtual influencer solely campaign for a product—the company gains control over her digital narrative and has the freedom to create brand awareness in more unique and engaging ways.

Virtual Influencers Become The Face Of An Industry

Virtual influencers have great potential to represent any specific market or industry. Brands have the freedom to customize the influencer’s personalities, values, and stories to best reflect the target customer of choice. Through Kenna’s internship narrative, for example, she began to represent the overall makeup industry by hanging out with real human beauty influencer Julia Beautx and posting about animal cruelty-free makeup. During her internship, she also shared opinions about how her company allows you to express beauty, wrapping the corporate message in a human, more relatable one instead.

The tech industry is another space ready for virtual human representation and disruption. As a product of technological advancements itself, the potential of virtual influencers is especially strong for tech corporations.

The multinational technology company Alibaba Group hired virtual influencer Ayayi as their digital manager for the sale event “Tmall Super Brand Day” in 2021. With an actual job title, Ayayi sounded like an official participant and an essential factor in the event’s execution. Her appearance was less hands-on, as she featured in a video for the “Metaverse Art Exhibition” on Tmall’s platform and collaborated with Burberry, Kiehl’s, P&G and the Chinese brand Chando.

By hiring Ayayi for their Tmall sale event, Alibaba Group and the featured brands associated themselves with the next technological age. At the same time, they elevated Ayayi’s digital presence and influence. She even got to release limited edition NFT mooncakes as part of the event.

While we’ve established that creating and employing virtual influencers is an excellent way for companies to increase brand awareness, it’s also a highly obvious on-ramp to introduce artificial intelligence to the world. Huawei brought this very future to life when revealing their new employee, YunSheng, at the company’s annual Connect Conference.

Unlike most virtual influencers, she is a virtual human entirely powered by AI. She can think, speak, and move in real time, onstage. Or, so that’s how Huawei has presented her. She has a Weibo account, but Huawei has yet to reveal her official job title. We will keep an eye out.

One may wonder if AI could be the next level of development for virtual influencers. Virtual humans like YunSheng and Hua Zhibing have the potential to actually write their own social media captions and interact authentically with their followers, something they couldn’t do prior to the power of AI technology.

Introducing an AI-powered virtual human as an employee sparks many opportunities for a company to create unique and authentic customer experiences. With technology rapidly developing, it is easy to imagine these virtual employees carrying out job tasks in the near future… as intelligent, working humans.

Virtual influencers can build a large following of Gen-Z and Millennial audiences, making them especially desirable for companies to consider. Businesses and academic institutions can speak directly to a young generation through a virtual influencer who works in an entry-level job or is enrolled in an undergraduate program, for example. Hua Zhibing’s developers at Tsinghua University expressed that their new virtual student was at the campus to learn and grow alongside her fellow students, reflecting their experiences and academic development.

Instead of giving Kenna a mid-level or senior position, Essence Cosmetic hired her as an intern. This decision generates a relatable storyline and targets a young audience who can identify with Kenna’s work life since many might be interns themselves. Kenna also highlights Essence Cosmetic as a company that openly values and supporting its interns, which big corporations commonly overlook. As Kenna’s followers engage with her internship narrative, they stand to become emotionally invested in the cosmetic company and therefore be more likely to buy its products.

With virtual influencers getting more involved with education and the workforce, they have the potential to interact with fans in even more relatable ways, extending their narratives into niches previously unexplored by virtual beings. At the same time, companies gain new promotional opportunities and unique representation in those same areas. Fans may very well begin to see virtual influencers expand their storylines from Instagram to LinkedIn, posting about their careers and engaging with industry professionals to grow their influence even further.

Which brand should hire a virtual influencer next? Would you enjoy working alongside an AI-powered, virtual human?