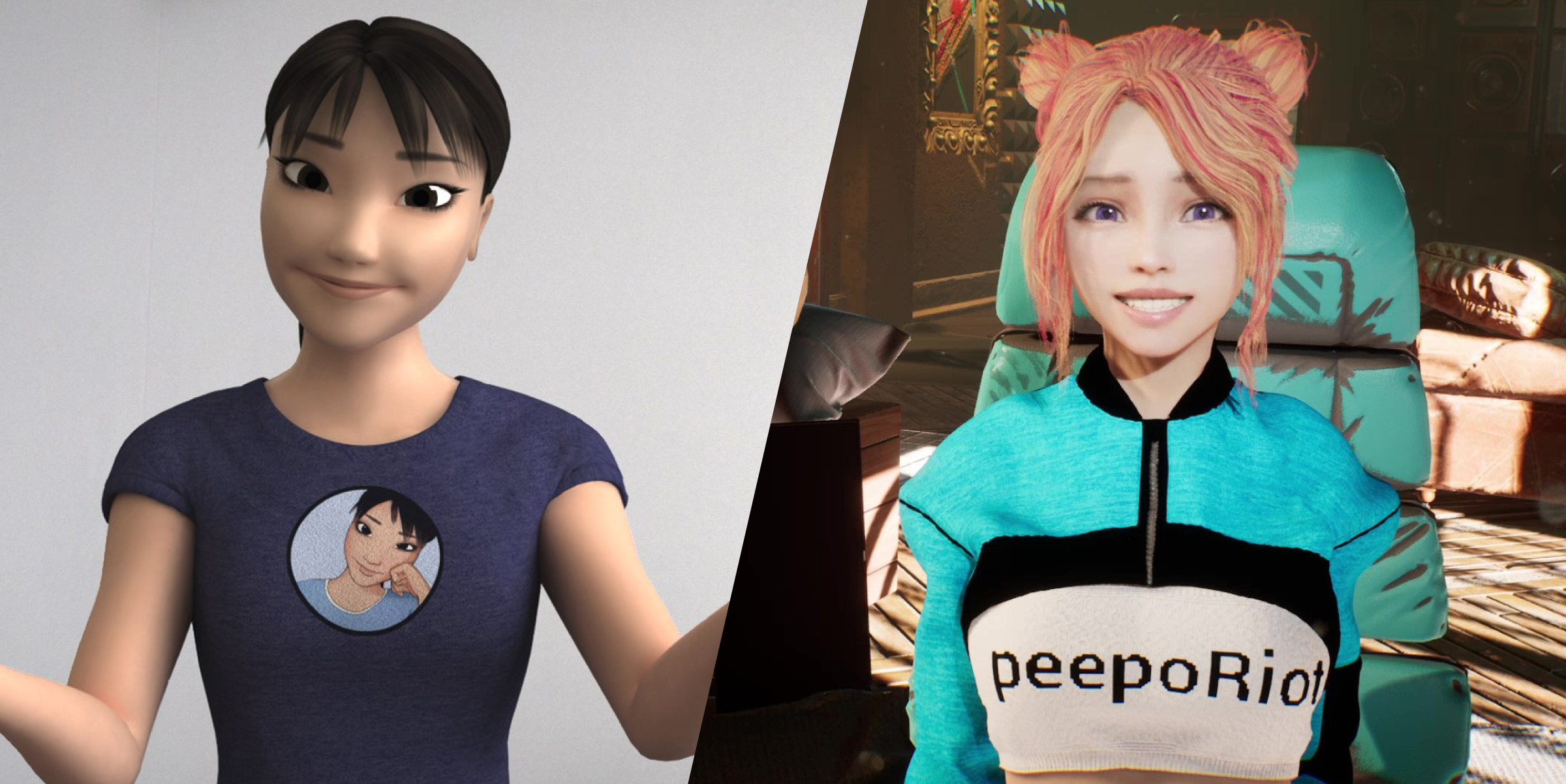 Who Were the First VTubers and Virtual Streamers?

irtual YouTubers existed long before Kizuna AI uttered the fateful word “VTuber” for the first time in 2016. Most people did not learn about VTubers until 2020, when COVID-19 lockdowns forced most to retreat to their homes and explore new forms of day-to-day entertainment. During this time period, VTubers exploded in popularity as a novel form of livestreaming and a new branch of the creator economy.

VTubers have a similar appeal as human livestreamers: They play games and chat with a captive audience over a screen, sharing inside jokes and ultimately providing an entertaining escape to fans. Except, VTubers do it all as anime characters. In just a few years since its onset, the VTuber industry has grown from a small content niche into a multimillion dollar industry.

A rich history of virtual YouTubers and content creators come before and after the popularly presumed “first VTuber” Kizuna AI. Today, we’re shining a light on the early movers’ contributions to the industry by reviewing the history of VTubers and virtual streamers.

The Early Days of Ami Yamato

The very first virtual YouTuber was Ami Yamato, who debuted May 18, 2011. During this early era of YouTube, vlog and diary-style video content was popular. But Ami was the first animated character to mimic and embrace the format. Her first video was a simple one, describing her move back to London after living in Tokyo for a few years.

Like many early YouTubers, Ami Yamato’s channel didn’t maintain a specific niche or theme. Instead, she uploaded a variety of content ranging from movie parodies to makeup tutorials or even afternoon walks down the street. Her skill at blending animated character content with real-life scenery as a solo animator was uniquely innovative.

Well, as indicated by the growth of the industry to come, she was truly onto something.

If you were to ask Ami Yamato her opinion of VTubers, your question would be met with confusion. She was so early on the trend that she doesn’t consider herself a VTuber, telling us that “everyone is a persona of their true self… everyone's virtual on YouTube.”

Kizuna AI and the VTuber Invasion

Fast forward five years to 2016: Kizuna AI uploads her very first video to YouTube. In her inaugural video, she explains she is a “virtual YouTuber.” Her simple, 2D anime appearance made it easy for her to livestream in real time while appealing to many Japanese fans.

When COVID-19 hit, many were forced to stay indoors and seek new forms of entertainment. During this period, the VTuber industry exploded in popularity. Not only were more viewers staying at home, but numerous new VTuber performers also began streaming. As of October 2021, more than 16,000 individual VTubers livestream, ranging from small independent streamers to those like Kizuna AI with their own production companies.

Once VTubers set the precedent for virtual stars to gain real fans and fame, more diverse forms of virtual beings began to hit the scene. One example is the respected virtual influencer AI Angel (or Angelica), who used a realistic 3D model to stream. In her first video, “AI Sees Humans for the First Time,” AI Angel goes on the website ChatRoulette to video chat with random people and record their reactions to her as a virtual being.

AI Angel is not a true artificial intelligence, but rather a human actor expressing themselves through a virtual character persona. She’s not the only one either. Numerous other realistic virtual characters have begun streaming on other platforms, such as Twitch. The popular virtual Twitch streamer Code Miko is an excellent example of a creator using an animated character to elevate their content and reach a new audience. A few lesser-known examples are GFLaserbolt, who creates typical livestream gaming content and It’sViolet, who is a more casual variety streamer.

The increasing supply and diversity of virtual streamers and VTubers indicates these beings are becoming more widely accepted (and demanded), especially amongst young people. Ten years ago, no one could have imagined that millions of humans would choose to follow a virtual being online.