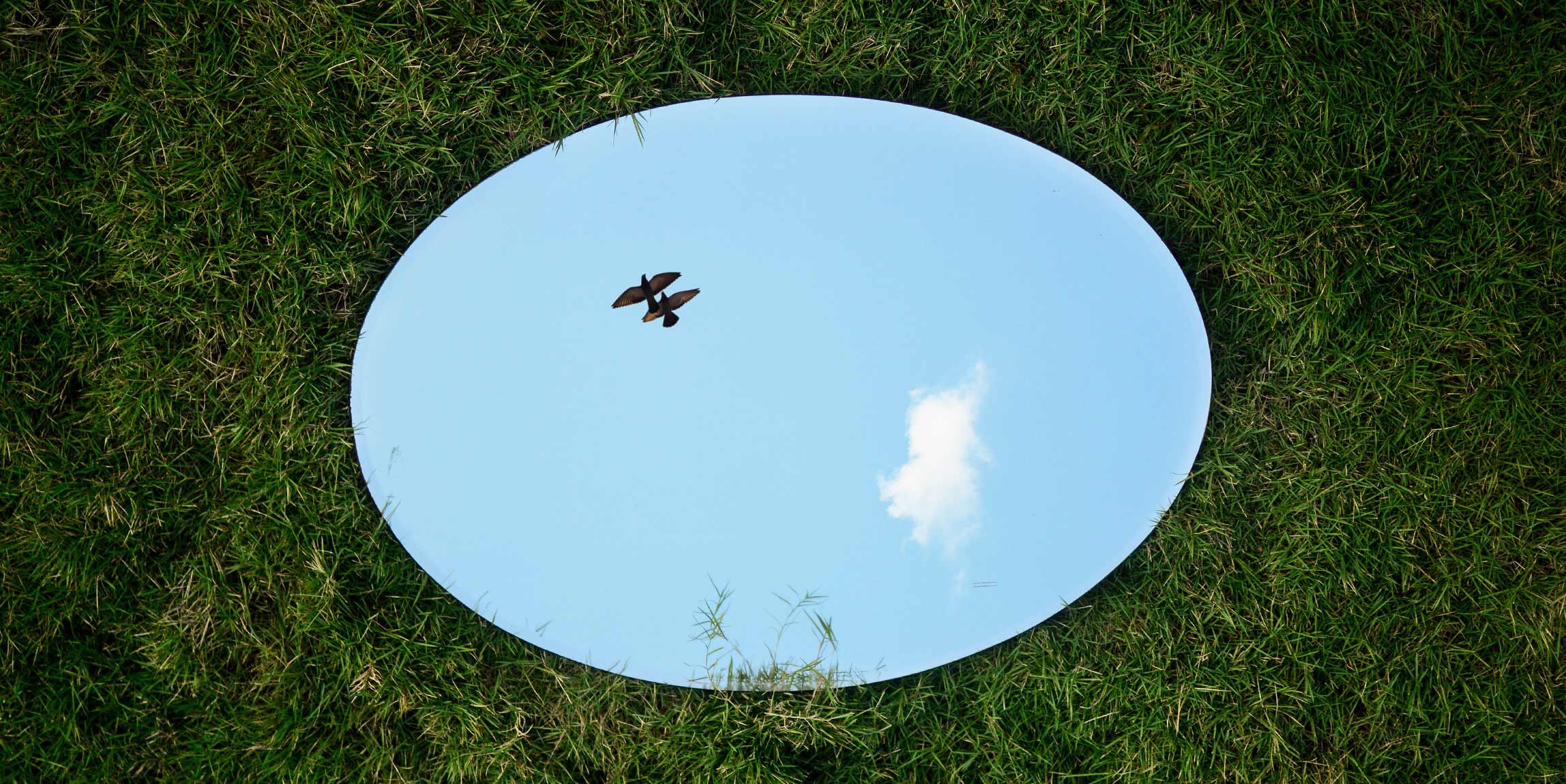 The World of Digital Influencers, the Realities They Construct, and the Questions They Raise

"The ways digital influencers present themselves to the world can be more straightforward than the ways humans do, which begs the question: are digital humans more authentic than physical humans, who constantly alternate the 'masks' they wear in public?"

We welcome Hope Jacobson to VirtualHumans.org for a multi-part series spotlighting her rarely-seen, sociological research into virtual influencers. In the first outtake below, Hope writers a brief literary review of Erving Goffman's Impression Management. This review poises theater as analogous to social media, then flows into various claims about influencers, especially digital influencers. Hope poises this work in relation to social media and how Erving's widely-respected methodologies can be used in a new light to study virtual influencers, specifically.

Now, here's Part 1 of Hope Jacobson's A Deep Dive into the World of Digital Influencers, the Realities They Construct, and the Questions They Raise [DOCX | 266 pages | 71 MB], which we pulled from her introductory statements."

There are two overall claims made by Goffman that relate to social media influencers’ behavior. First of all, a person’s costume, props, and setting are expected to work in harmony with each other to maintain character consistency and allow a persona to come across as a truthful portrayal. When a norm breach occurs and causes characters to go “off-script,” the other characters try to accommodate the “script changes” to keep the “scene” moving as smoothly as possible.

Influencers actively cultivate a particular Instagram presence, where their fashion, voice, and personality maintain enough consistency to make their posts appear as authentic as possible. If an influencer posts something “out of character,” their fans may react negatively in the comments section and pressure the influencer into going “back to normal.” Brands can also exert this pressure for consistency on influencers’ “performances,” threatening to withdraw influencers’ roles in their “plays” (meaning their paid advertisements) if they do not maintain a brand’s ideal image. Influencers, ironically, carefully curate a sense of authenticity by maintaining a certain type of Instagram presence of which brand partners and fans approve.

Second of all, humans are their truest selves when they are “backstage,” and they try to keep a clear boundary between their private identities and the personas they embody while on the “front stage.” The side of oneself that comes across in public is different from the side that is “unmasked” when the metaphorical curtains have closed.

Humans who exist in the physical world try to “save face” and engage in impression management in ways inapplicable to digital humans. Digital influencers do not need to maintain clear distinctions between their “front stages” and “back stages,” because their entire existence remains on a stage with no curtain dividers. Their entire life is in the public sphere, preventing them from feeling compelled to alternate between personas depending on their environments.

They do not need to rely on other characters to keep their storylines on track; they can redirect or abruptly end their stories as they see fit. They can even serve as instigators, inserting themselves into the narratives being “acted out” by humans. Lastly, they do not need to engage in constant role preservation tactics; having no physical presence means having no fourth wall that can be broken down that exposes the “act."

All this makes digital humans’ behavior worthy of new and original sociological analysis. The following research and discussion further emphasize this need by illustrating the many ways in which digital influencers conceptualize reality differently from human influencers, yet also how digital influencers mimic the theatrics of human’s “performances,” an unexpected observation.

The ways digital influencers present themselves to the world can be more straightforward than the ways humans do, which begs the question: are digital humans more authentic than physical humans, who constantly alternate the “masks” they wear in public?

Are digital influencers exposing the socially constructed nature of reality in a way that calls attention to the inauthentic roles humans can play in that fragile reality?

These questions necessarily require a close look at the social media accounts of digital influencers and the many nuanced messages these accounts convey.