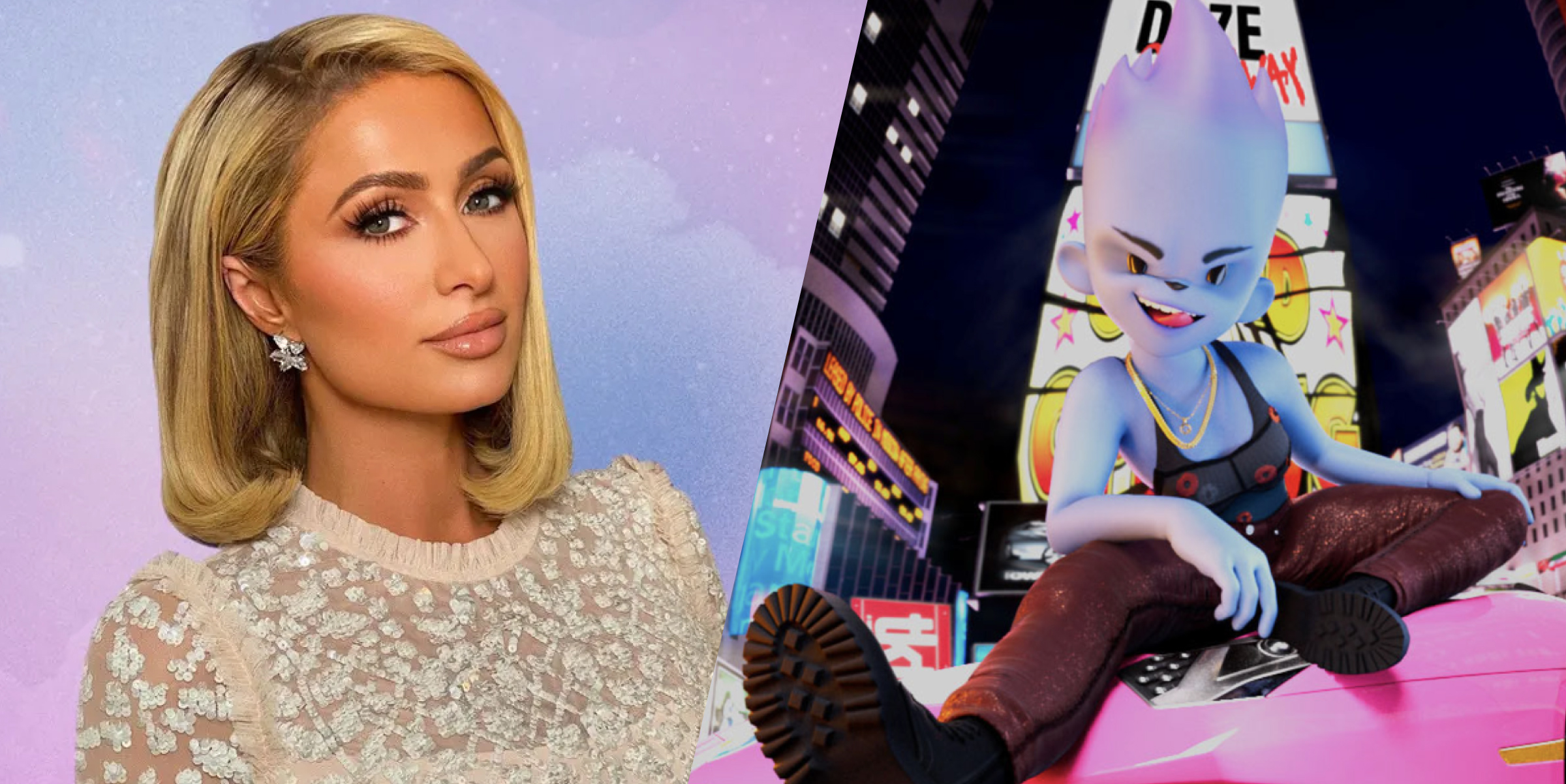 Photo by Paris Hilton and Dayzee

Superplastic may have started as a toy company, but they’re building towards a new media empire.

uperplastic’s virtual influencer Dayzee has teamed up with global icon Paris Hilton for an exclusive NFT release. The NFTs are an autobiographical series of videos narrated by Paris as inspired by her life as a celebrity in the public eye for the last two decades.

Paris Hilton began promoting her collaboration with Superplastic in January, when she invited Dayzee to attend her bridal shower.

Dayzee is one of several rambunctious virtual characters managed by Superplastic. Her biography describes her as “a Ph.D. recipient in aerospace engineering and a shameless flirt. Her sweet, serendipitous facade is hypnotic – as the designer weapons she creates are fatal (to the undead). She is a shrilling cacophony of seduction, destruction, glitter, and gore.”

Each NFT in the series is a short video featuring Dayzee and fellow Superplastic star Guggimon and narrated by Paris Hilton herself. In each one, Guggimon can be seen wearing the iconic glitter dress Paris wore for her 21st birthday while Dayzee sits on his back in a comfortable power pose, smoking a cigar or cracking a whip.

“I love uplifting and working with women in the [NFT] space so collaborating with Superplastic’s Dayzee was a dream. She’s powerful, badass, and a boss.” — Paris Hilton.

Superplastic isn’t only working with Paris Hilton for star-studded collaborations this year. The vinyl toy brand is also doing an NFT project with the high-fashion brand Gucci, aptly titled Supergucci.

This collaboration includes three series of limited-edition Supergucci NFTs for purchase. On May 25, those who are holding the Supergucci NFT in their wallets will be able to mint an 8-inch ceramic version of the NFT hand painted by artists in Italy. Gucci previously partnered with Superplastic in 2020 to promote their first virtual sneaker, the Gucci Virtual 25.

Superplastic first launched their roster of virtual characters in 2019. Since then, both Guggimon and Janky have found fame as playable characters in the popular game Fortnite. Now, Superplastic’s Dayzee is fulfilling her chance to stand in the national spotlight as well.

To get unique insights on key developments in the virtual influencer space, subscribe to our weekly newsletter. 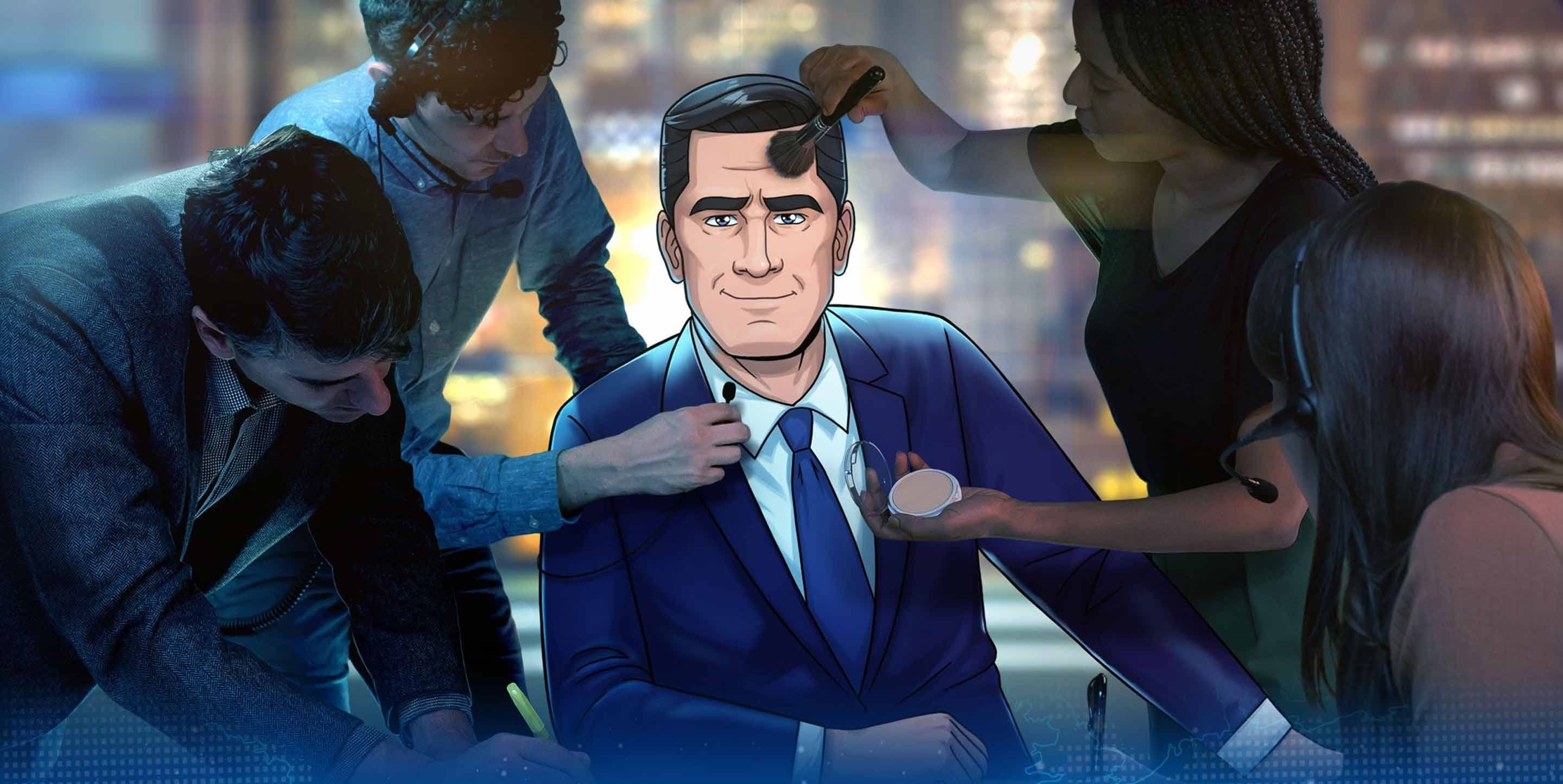