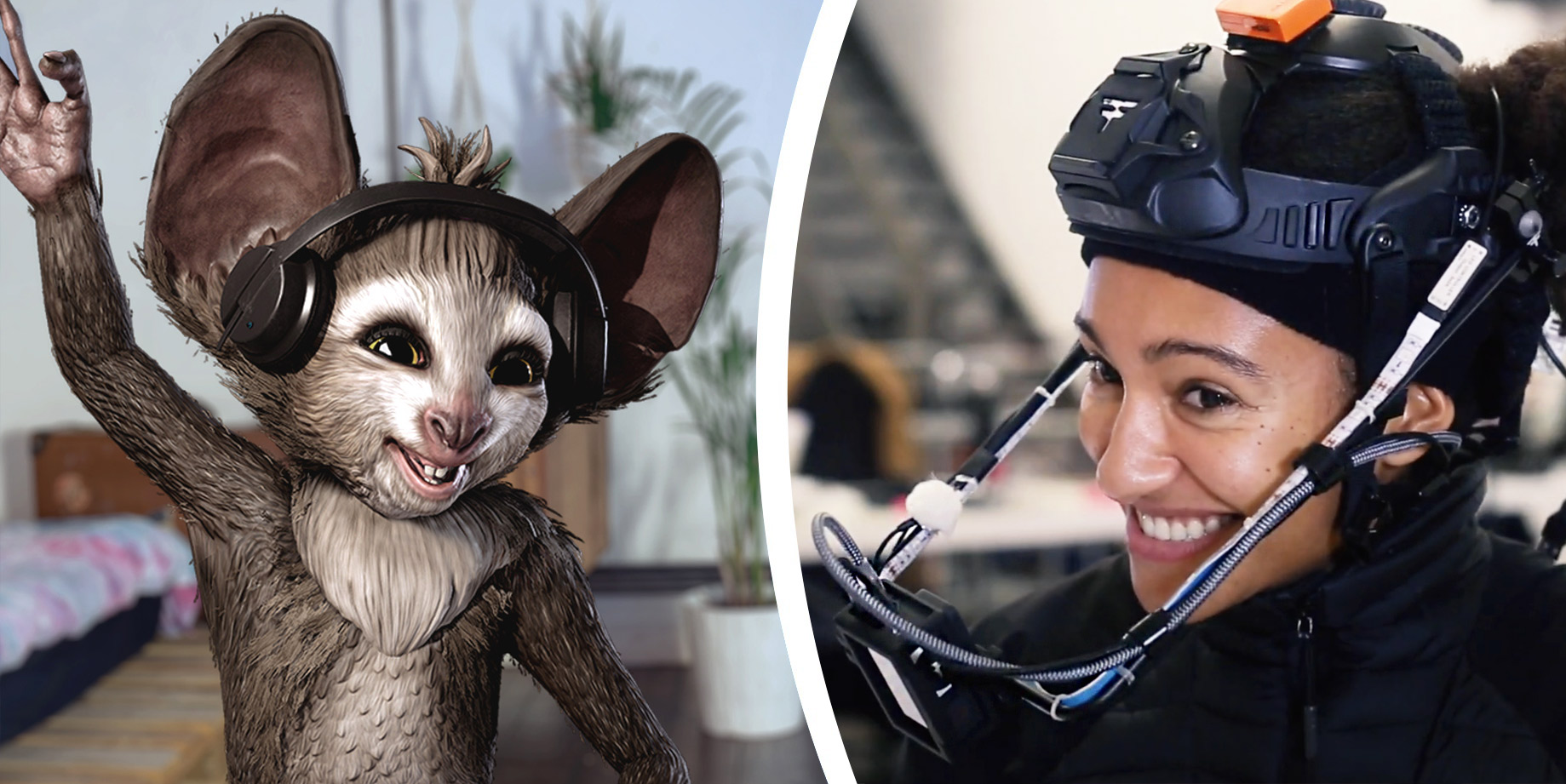 By activating virtual influencers on popular digital platforms, OTEC hopes to inspire, engage, and educate the growing number of young activists to champion all the diversity of life in our natural world.

irtual influencers come in many styles, from humanoids sharing sponsored selfies to 2D characters topping Billboard charts. On rare occasion, though, we spot movement in a captivating niche of the virtual influencer industry: virtual animals.

This morning, a conservation group called OTEC dropped a comedic pack of outspoken virtual animals on YouTube. Lexi the Aye Aye, Eric the Pangolin, and Tegan the Kakapo are an innovative crew of virtual influencers representing an ever-growing problem affecting the world at large: endangered species.

We got in touch with the On the EDGE Conservation team to hear more about the launch. "EDGE" stands for Evolutionarily Distinct and Globally Endangered. EDGE species are identified based on the amount of threatened, unique evolutionary history they represent and are named on lists that identify priority species for conservation.

OTEC aims to change the outlook on overlooked and endangered species. The org uses partnerships, support for innovative conservation action, science, and virtual influencer storytelling towards humanitarian ends, promoting biodiversity and conservation to younger audiences. Their medium of choice is spot on, as virtual influencer fandoms are primarily made up of Gen-Z and Gen Alpha.

OTEC tells us they will host weekly, short-form video diaries of each virtual character on their YouTube, starting with Lexi the Aye Aye and Eric the Pangolin. As for Tegan the Kakapo, he will be joining the group in the coming weeks. In addition to the YouTube diaries, each virtual animal will have their own Instagram and TikTok profiles set to launch in February.‍

To ensure the disposition of a vlogger translates smoothly to these virtuals, OTEC humanizes them using a new form of motion capture where the face, hands, and body movements are rendered simultaneously (instead of afterwards). This process enables animation in real time, delivering the pace and feel of a classic vlogger. VTubers across the globe approach motion capture from a range of angles, and this implementation falls on the more advanced end of the spectrum.

The stories behind these virtual influencers are crafted through partnerships with Emmy award-winning screenwriters, Mark Huckerby and Nick Ostler. Lexi the Aye Aye’s storyline is one of an aspiring superstar DJ. Check her out.

As for Eric the Pangolin, he focuses on his environmental science studies in London, and he loves science.

And, as mentioned, Tegan the Kakapo will be joining the group in the coming weeks.

OTEC’s CEO, Beth Blood, shared valuable insights with us about the launch of new virtual influencers on YouTube. She told us OTEC views this as a valuable project in need of execution due to the potential to become the highest performing method to bring awareness of endangered species. By using current digital and social trends that are popular among younger generations like Gen Z, the likelihood of high engagement is higher, aligning with market research on virtual influencers.

She went on to tell us, “By giving a voice to unfamiliar but endangered animals through modern story-telling techniques, we will promote biodiversity as something to be celebrated in pop culture. The characters in our animation are delightful and surprising, making refreshing new spokes-animals for the wonders of the natural world and the challenges it faces."

Additionally, Bruna Capozzoli, Head of Creative Content at OTEC, shares with us that “In this project we have really evolved our storytelling. Through the beauty of virtual influencers, we have surpassed relaying retrospective news and moved towards cultural commentary. The key to ensuring our characters could evolve and gain lives of their own was mastering the technology that sits behind motion capture.” 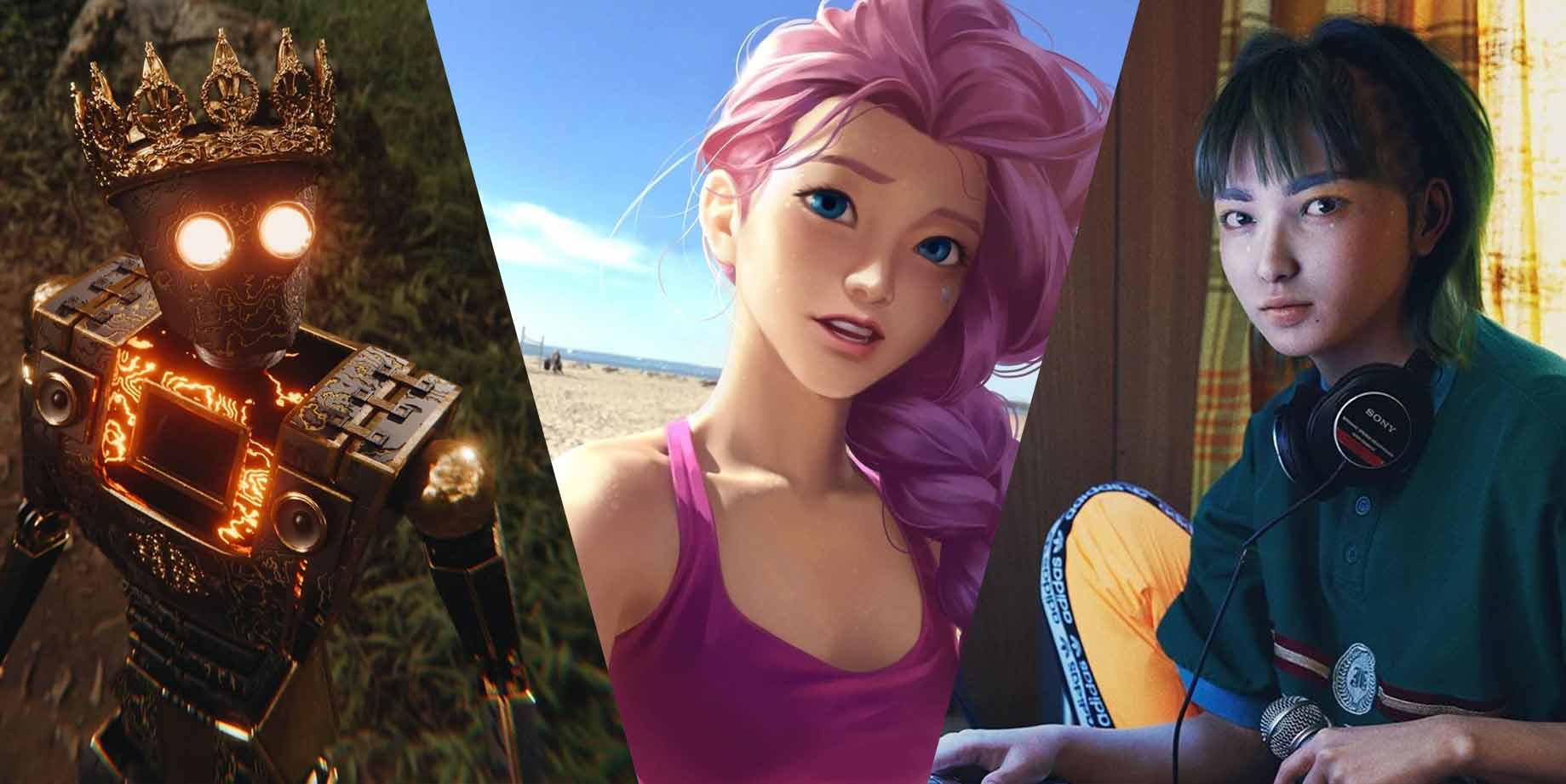 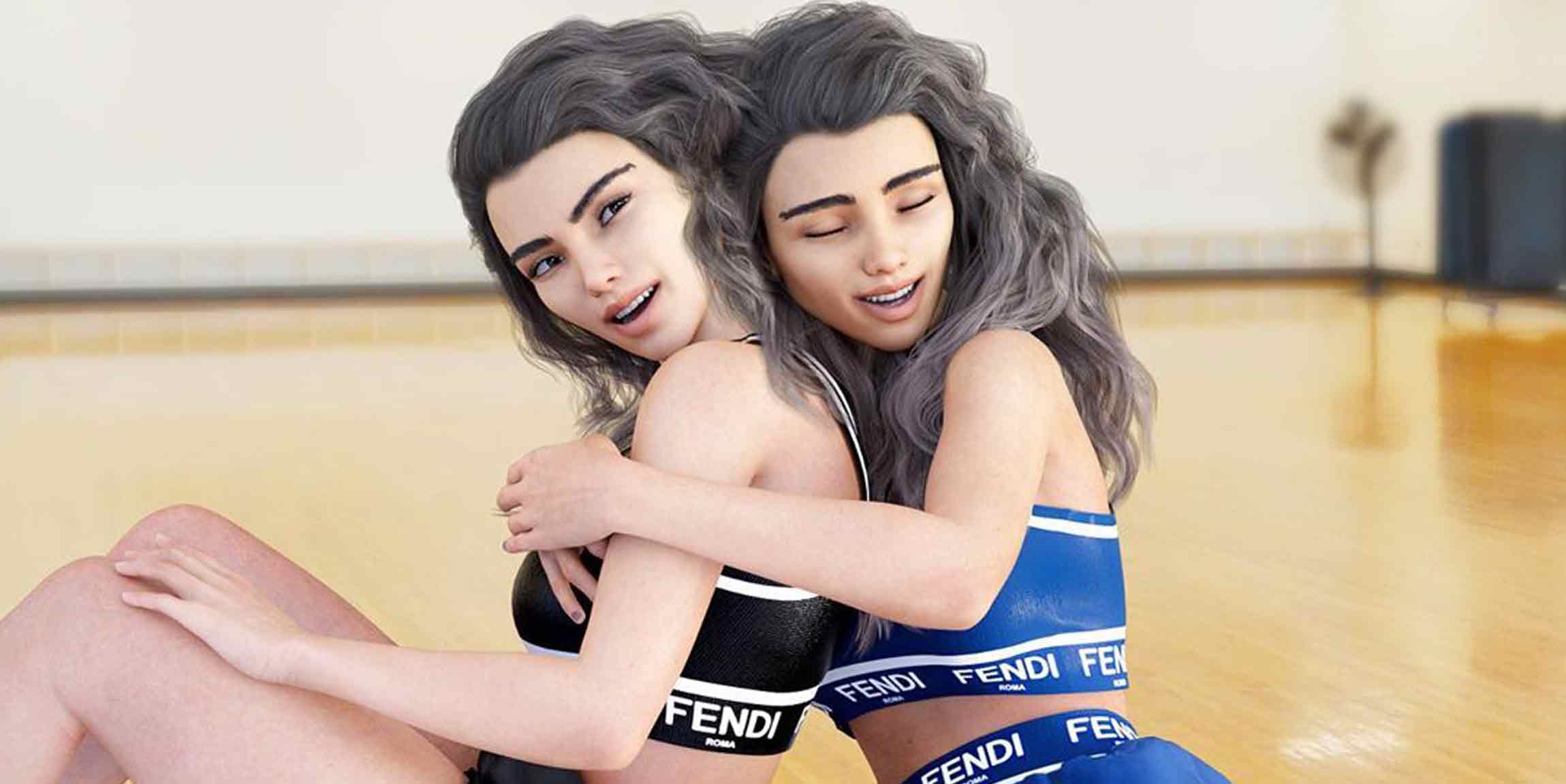 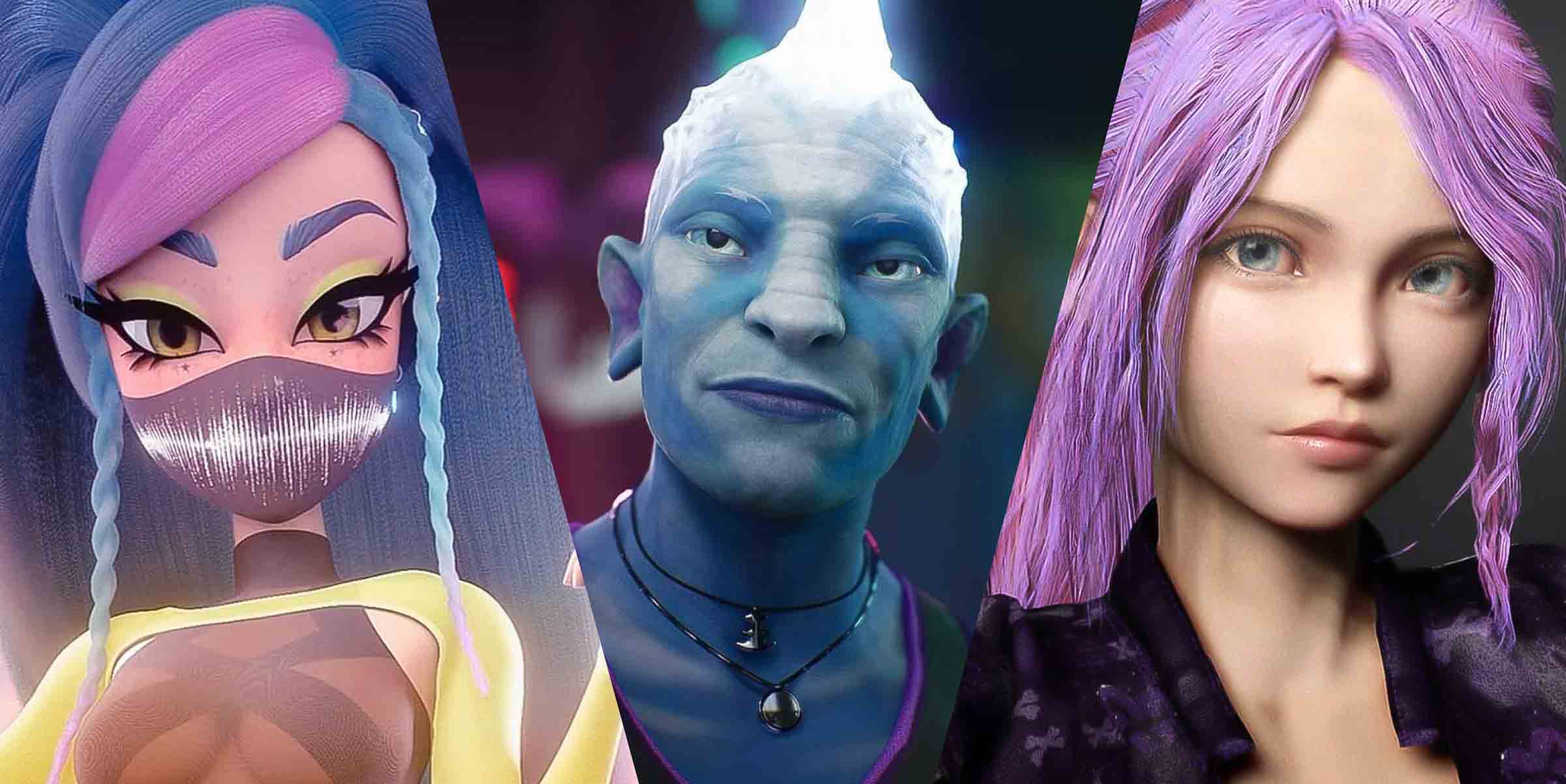