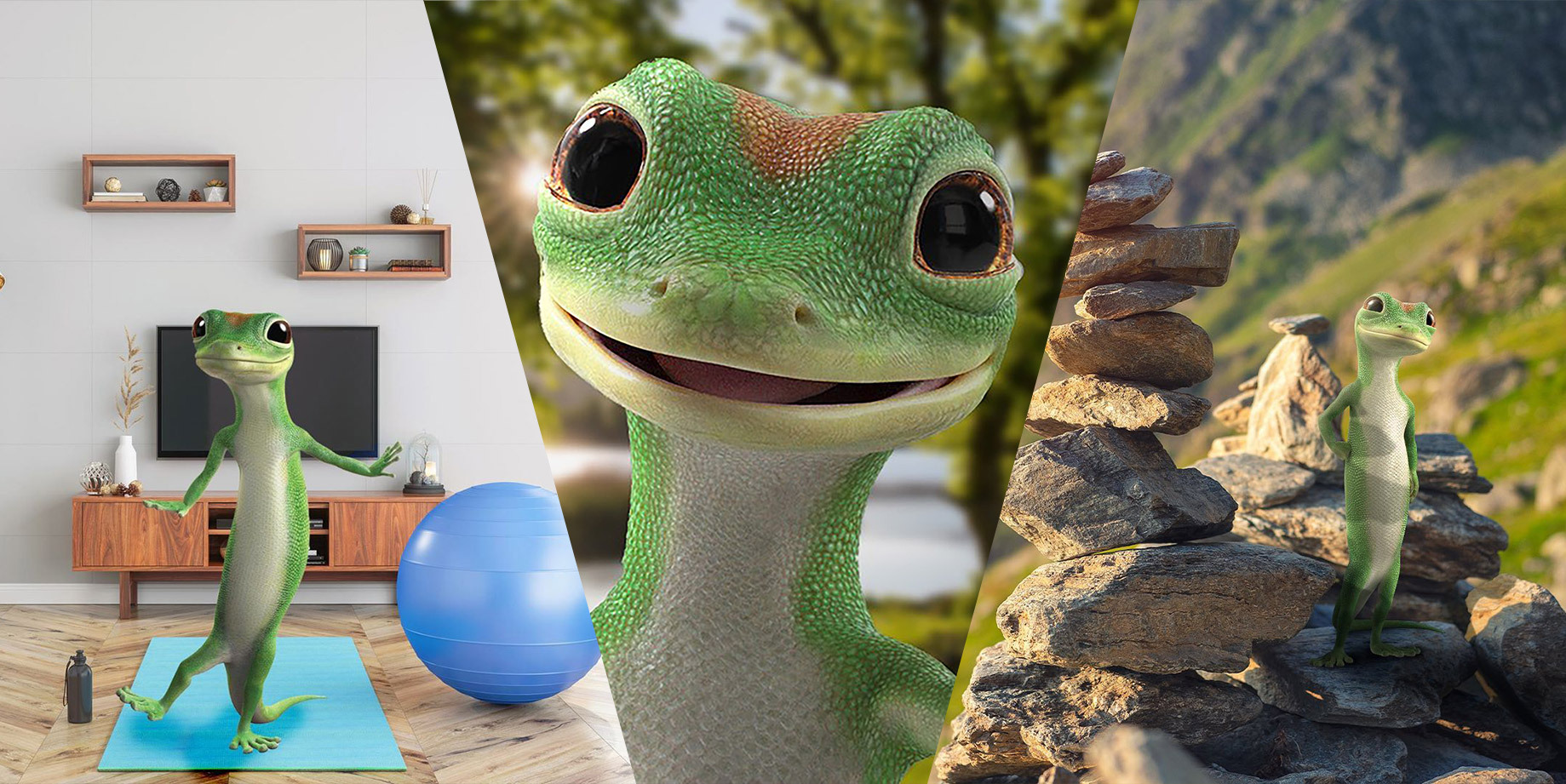 The topic of virtual influencers is growing into a leading narrative in marketing campaigns as more brands continue to invest in this industry.

he digital era deeply impacts every aspect of our life. With the rise of embedded digital experiences comes a surge of influencers to follow, aided by digital platforms. Advertising dollars follow digital influencers into our lives, with brands jumping on the influencer marketing bandwagon to raise brand/product awareness. Influencers are a bridge between brands and consumers, and social platforms are the medium.

As of late, major brands such as Samsung, Balmain, IKEA, Riot Games, and more, are leveraging a new, emerging kind of influencer to further bridge that gap between digital consumer and brand: virtual influencers. Virtual influencers allow brands to deliver an experience at eye-level with younger generations by tapping into their love for entertainment, storylines, influencers, video games, eye-catching media, and more.

As more brands become attuned to the virtual influencer industry, some will take their sponsorship dollars a step further by moving to create their own influencers from scratch, ultimately allowing them to circumvent that "influencer bridge" all together and gain direct access to consumers' feeds, inboxes, and lives.

GEICO is a stellar example of a brand already successfully leveraging a branded mascot as a virtual influencer. This year, they transitioned their historical gecko onto social media as an influencer to share fun, human-like photos alongside the latest news and information about GEICO.

Official account of a tiny lizard with a penchant for the finer things in life and spreading the news about savings with @geico. 🚘🏍🚤🏠💰🦎

By evolving the gecko from paper mediums, to television commercials, to digital advertisements, to now virtual influencer marketing, GEICO stands out from most mascot-oriented brands on the innovation and relevance fronts. On that note, I’d like to introduce you to 10 brands who are well-equipped and perfectly poised to launch their own virtual influencers, yet have not made the jump:

Elmo has grown with us from the early days of television. Elmo’s Instagram currently shares content from a third person perspective; however, the page would thrive more if Elmo were to adopt a first person personality. In doing so, Elmo would become a virtual influencer, dismissing the fourth wall and, instead, relating to fans on a more personal level. Elmo should speak from his heart, not from his social media manager.

For instance, look to Travelocity’s Roaming Gnome, a great example of a brand using their premier character as a virtual influencer. Elmo, like the gnome, can only truly connect with audiences on a personal level through a first person point of view.

‍Taking Tony the Tiger to a new level as a virtual influencer will create a new universe which effectively engages Frosted Flake lovers. This would especially be true should he adopt that valuable first person perspective we mention when talking about Elmo. Tony is already seen as a fun, friendly, motivational, and powerful tiger on Kellogg’s account. By evolving the fun lifestyle strategy to show Tony living it rather than preaching it, Kellogg's will better embed Frosted Flakes into consumers' digital lives.

Have you heard about BMO's new show, ‘‘Adventure Time: Distant Lands”? Cartoon Network has a huge opportunity to welcome fans into the new storyline by giving BMO a life on social media to show consumers how great the show is without them ever having to leave the social platforms they love. By demonstrating the value of the show through virtual influencer storytelling, consumers will be made more comfortable to the concept of making the jump to an entirely different platform. This is where the art of storytelling arises in converting virtual influencer fans into buyers, and why a network such as CN would enjoy the largest opportunity to delve into the virtual influencer world to excite fans.

Adventure Time’s account already has a massive following, but by extending their online presence to include individual character social media storylines would create an expansive, intersecting universe fans love to play in, and with easy access right on social media.

The Kool-Aid mascot has been around for year, quickly becoming an easily identifiable character. Despite longstanding recognition, the Kool-Aid Man needs a refreshing approach to remain not only iconic, but relevant. The brand has subtly made efforts to post in the character’s perspective on socials, but expanding on this and doing it more frequently from a virtual influencer narrative will further the audience's interest in the mascot and increase brand engagement.

HiteJinro Global’s Toad jumping into the virtual influencer industry would be a great opportunity to expand on the character’s story and connection to consumers. The brand features the reptilian character in a vast majority of its posts, and to write a daily story around the toad's life would excite consumers in new ways. The company can engage consumer curiosity about the character, demonstrate the product in use, and ensure better engagement with the brand. ‍‍

The M&M commercials have taken on a different narrative over the past few years. We’ve seen commercials with these characters in a human form doing normal human activities like going to parties, the club, working in an office, going to the movies, etc. These commercials and new narrative have become popular and a fan favorite. Taking the narrative a step further and turning the M&Ms into virtual influencers will give a greater opportunity for the brand to showcase the human personas, which the M&Ms identify with.

Fortnite releases characters on a regular basis with the turn of each season. A viable move for Fortnite would be to release a character on social media three months prior to the launch of a new season. This way, fans can follow their journey, unpack secrets about the season, and potentially even earn rare items for participating in the virtual influencer storyline. This opportunity is an extremely low-hanging fruit for Epic Games and a missed opportunity should they not act.

The Pillsbury Doughboy has become an iconic character over the years. Pretty much everyone can recognize him. Using this character to rise into the virtual influencer realm would give consumers a unique glance into the Pillsbury brand, and how the Doughboy plays such an integral role in the affairs of the company.

AFLAC’s brand recognition has soared in 14 years from 11% to 94%, ranking it among the most well-known companies in the world. This is, in part, due to the duck mascot everyone now associates with the brand (and vice versa). Expanding the duck into the virtual world would bring more success for the brand’s recognition and hit new audiences primarily reachable via digital mediums.

Fall Guys has grown rapidly to the status of the hottest battle royale game. The premise is simple: 60 people control flailing, ridiculous jelly beans in carnival-style games in pursuit of the winner’s crown. Due to the game’s popularity with regard to character personalization, expanding the character’s threshold into the virtual influencer universe would be a major marketing angle for the game. This would let the players be in virtual human form in another platform/realm beyond just the game.

‍If you want to sponsor, sign, or create a virtual influencer, email christopher@virtualhumans.org and we will get you situated.