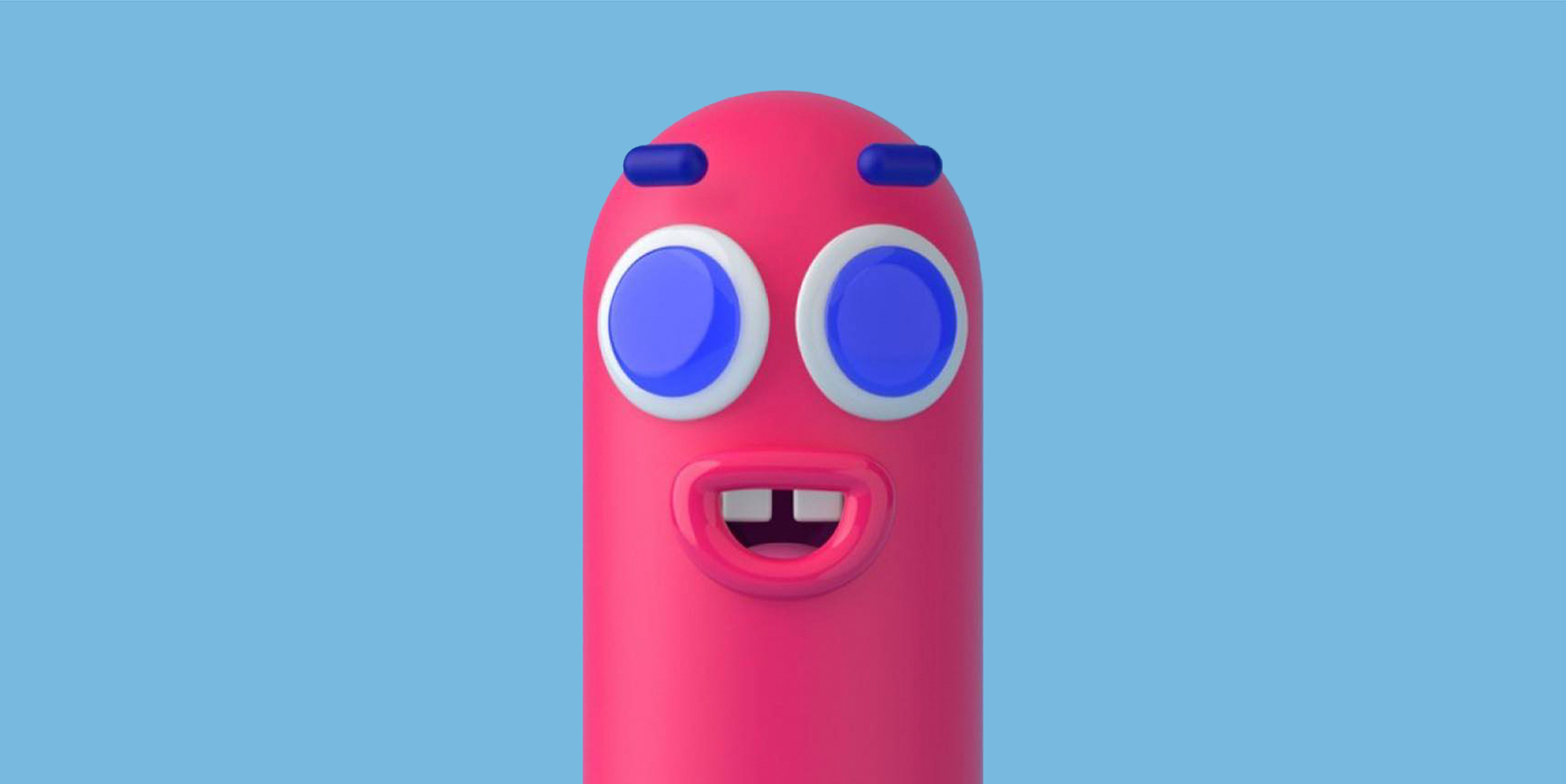 Photo by Nobody Sausage

The Case for Non-Human Digital Characters

If you thought hyper-realistic virtual influencers were the only ones achieving fame on social media, think again.

croll through our list of virtual influencers, and you will see the character landscape not only features hyper-realistic digital humans, but also animals, personified foods, toys, and fantastical creatures. These characters bring a rich diversity of styles and storylines. Some even gain impressive social media followings.

Some of the other top virtual influencers on Instagram also include other non-human digital characters, such as Good Advice Cupcake and Invisible Universe’s Qai Qai. Why do non-human virtual characters succeed? What makes a stylized character stand out on social media over a virtual humanoid? Let’s find out.

The majority of a non-human digital character social media content uses videos and reels. Creating videos has become an essential way for any influencer to grow on Instagram and get in the game on TikTok. Through a series of short narratives, videos breathe life into a virtual influencer.

Good Advice Cupcake builds its cute cartoon character this way, revealing its personality by its reactions to daily scenarios. The content is fun and engaging, and one can’t help but laugh at some of the ridiculous situations the cupcake finds itself in. Good Advice Cupcake exists to give fans advice and deliver messages through enjoyable, relatable scenes.

Nobody Sausage has shot to social media fame with its colorful, groovy dance videos, generating an engagement rate of 6.85%—higher than that for virtual influencer Miquela (2.16%), Noonoouri (2.12%) and Imma (1.99%) combined. The abstract and absurd appearance of the 3D animated sausage is ideal for creating hilarious dance moves—just add some human expressions, funky hair and outfits for a good laugh.

Focusing on video content is a great opportunity for a virtual influencer to start or jump on a viral trend. It can be a way to interpret and adapt trending pop culture moments, like when Nobody Sausage recreated a scene from the popular TV series “Squid Game,” gaining 32 million views and 2 million likes on TikTok.

A Break From Reality

Non-human digital characters provide fans a worthwhile break from the real world on social media. Their brief storytelling moments offer great entertainment by taking fans into innocent and carefree worlds and giving them something detached from the real world’s problems to emotionally invest in. They’re a perfect medium for enjoyable escapism.

Here, Qai Qai spends time dancing, playing with her stuffed animal dog and reading her own children’s book, “The Adventures of Qai Qai.” Her adorable character and comfy environment reconnect fans to their childhood and make a great escape from the worries and responsibilities of the real world. Of course, Qai Qai’s success is somewhat attributed to her as a celebrity-backed character and for building a community on the back of Serena Williams’ fans.

Turning non-human digital characters into incredible pets is another clever strategy to build and connect with a community.

Recently, Jennifer Aniston and Invisible Universe introduced an animated dog named Clydeo. The virtual puppy takes after Aniston’s real-life dog, Clyde, but he isn’t your typical dog. Instead of mirroring a real-life dog's behavior, Invisible Universe creatively turned him into a cook and aspiring food blogger. His canine’s love for food is a trait most dog owners can relate to, so it makes a fun and engaging storyline for fans to watch as Clydeo burns the lasagna or steals cookies.

Noodle and Bun is a popular cat-and-dog pet couple. Together, they get into trouble at home or in the garden, their antics made extra comical with their soft body physics animation. The duo’s dynamic and diversions are a romp reminiscent of the infamous cartoon “Tom and Jerry,” though without the incessant chasing.

Instead, Noodle and Bun have a loving relationship, and their adventures are fun, feel-good moments that fans can relate to. As one fan writes: “This reminds me so much of my special needs cat. He can’t live with me right now. Thank you for making me smile and laugh like he does.”

The virtual influencer landscape constantly changes and expands as new digital humans appear on our social media feeds. But as these examples show, creators don’t have to rely on a hyper-realistic virtual influencer to connect with an audience and build a loyal community.

Non-human digital characters provide endless creative options in character, storyline and content development. They can be simple or complex, realistic in their appearance or abstract, each with its own unique and eccentric characteristics that speak to the inner child in all of us.

Would you like to see more non-human digital characters created? What do you feel they bring in comparison to hyper-realistic virtual influencers?