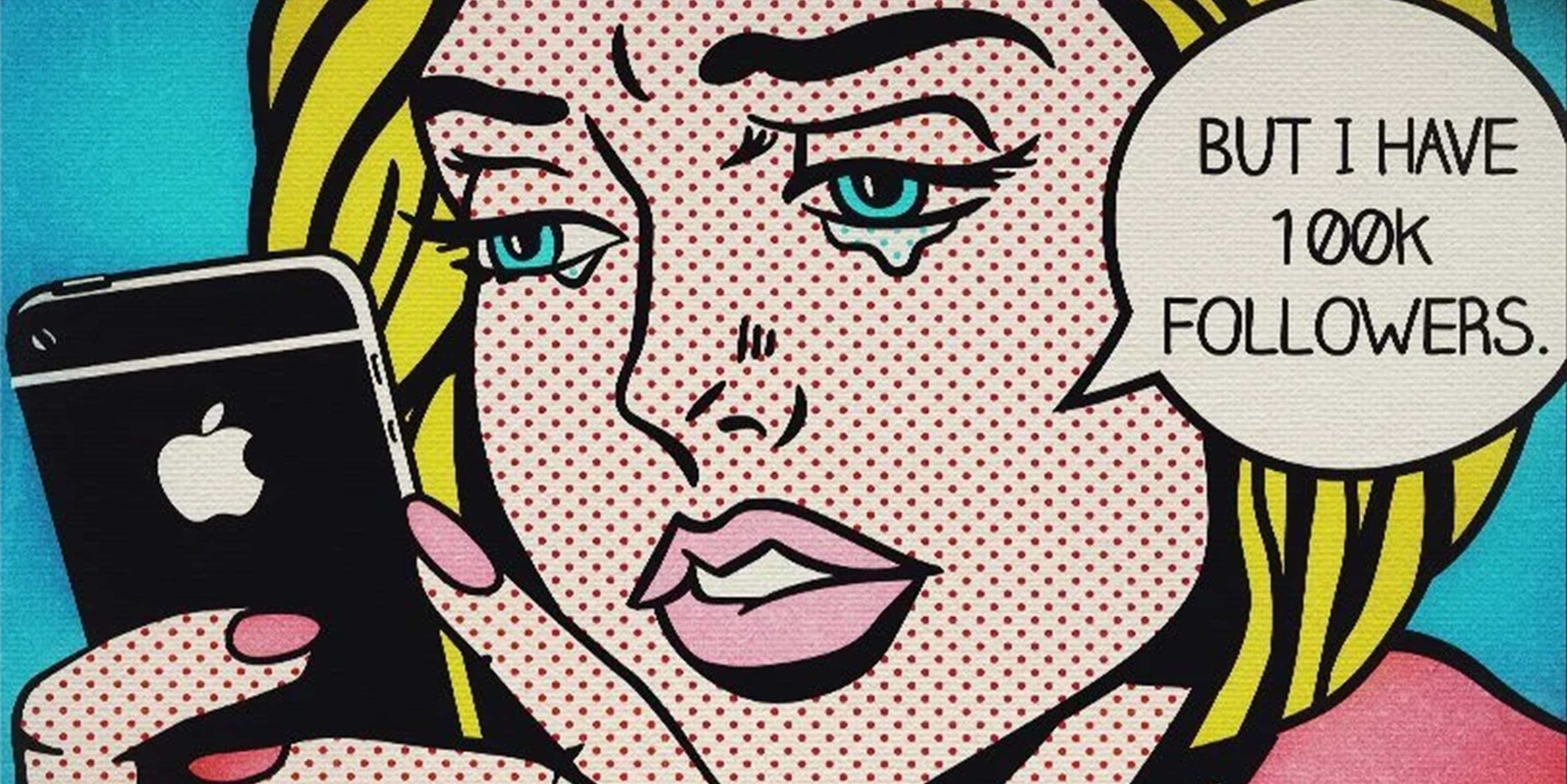 How valuable is a human being in a digital medium if they can be augmented, innovated on, and replaced?

lue ocean strategy refers to the pursuit of a market with no competition, created by a player lowering costs and differentiating the offering to maximize value. Blue ocean builders enjoy growth as fast as execution enables and far as demand allows. Beyond lowering cost and maximizing value, blue ocean builders write the rules and enjoy the fruits of uncontested labor.

The recent innovation of virtual influencers as a medium has opened the floor for multiple blue oceans to unfold in a variety of industries: modeling, music, acting, pornography, digital influencing, and any other industry dependent on a human image.

Ask yourself, why compete head to head with humans in overly saturated markets when you can, instead, create more engaging, interesting humans from scratch, carving a new market while doing so?

Unbeknownst, humans wrote the playbook for virtual influencers by capitalizing on their own self image for decades. Now, CGI artists, storytellers, and other creatives work in unity to innovate on human media experiences by building new humans for the masses to consume. Today, virtual influencers 10x more valuable than human influencers have arrived, yet the other key ingredient to successfully spawning a blue ocean still pends: lowered creation cost. When the day comes where a team enables the inexpensive, mass-production of highly valuable, virtual influencers at a net cost lower than partnering with IRL humans, a tipping point will result—a blue ocean will appear, and everything will change.

How valuable is a human being in a digital medium if they can be augmented, innovated on, and replaced?

Existing human influencers falling below some to-be-witnessed level of fame will experience significantly shortened careers, expedited by the flood of shinier, cooler, perfectly imperfect virtual influencers for consumers to follow. As a result, only the most creative and connected human influencers will survive the mass influx of catered humans.

The only way human influencers will be able to compete with this shift will be to further embrace a digital identity, innovating on themselves and creating their own virtual influencers, much like a finsta. In the same way celebrities are followers of social media trends, so too will celebrities follow the trend of creating and managing a virtual version of the self, an insurance policy to maintain their audience in the face of increasingly digital interests.

How did we set ourselves up for this?

Humans stepped into a digital playing field just a few short decades ago with our adoption of the internet, then social media, then streaming platforms, now metaverses, next augmented reality (when virtual influencers appear as frequently in the real world as do humans, driven by the holy trinity of AR glasses, smartwatches, and earbuds, we will become even more digital and connected than our screens currently allow, but that's a tangential conversation for another time.)‍

The teenagers of today (read: Gen-Z) were born on the internet and, per how they were raised and socialized, respect ambiguous internet personalities not only as sources of information and entertainment, but as actual human beings.

On the internet, everyone is a virtual human. Embrace it.