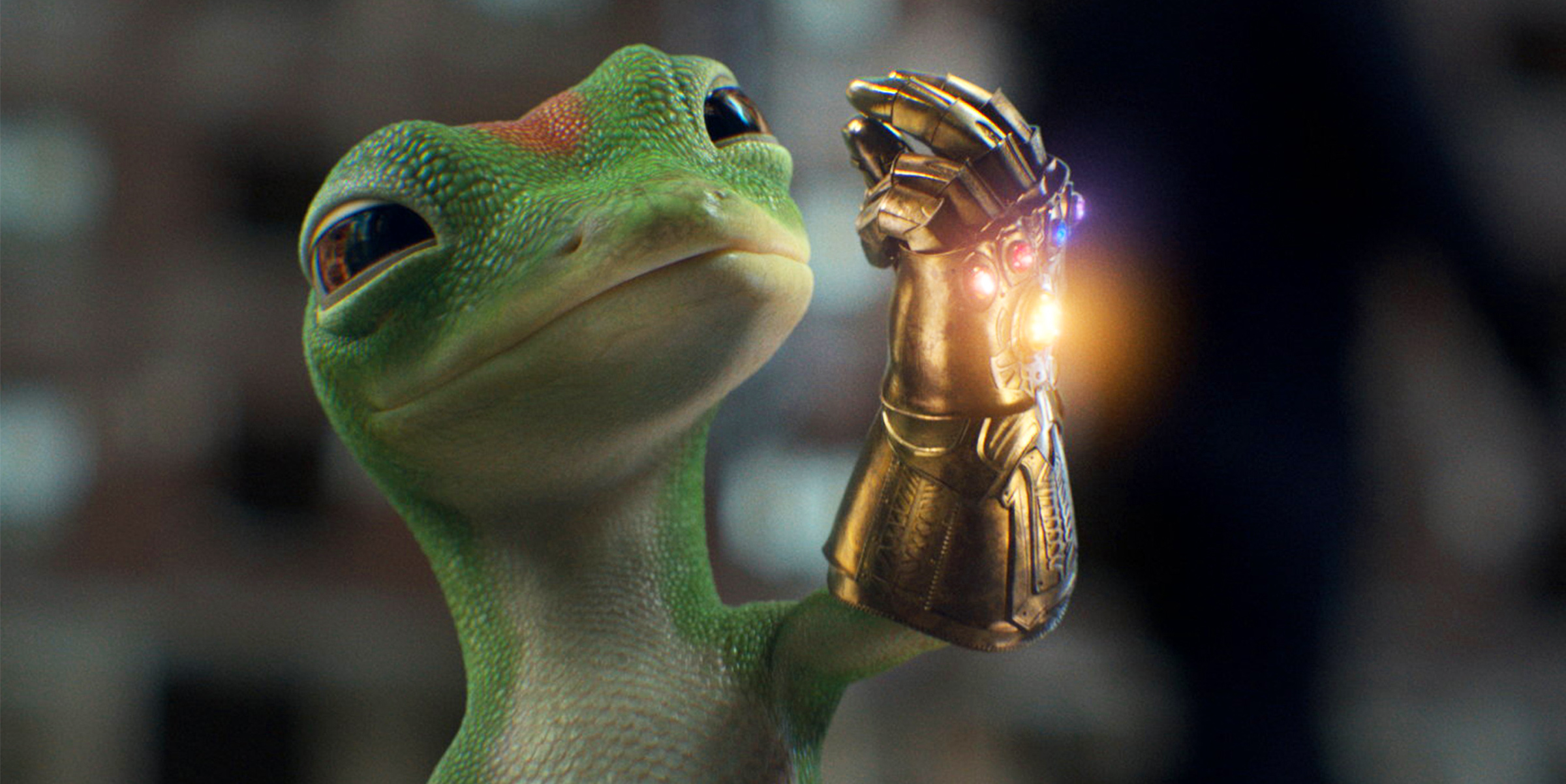 The Appeal of Online Personas: Why People Love Virtual Influencers

With the turbulent waves of innovation and creativity in constant flux, digital creators must adapt in order to stay at the forefront of what’s relevant when developing new experiences, which in turn drives rapid advancements in the mediums consumers favor.

s the world grows progressively more digital, one should draw into question the longevity of any given creator, feature or platform. As the world still explores the maximum potential of the Internet, digital platforms and experiences suffer an increasingly short relevance lifespan due to this constantly evolving arena, build to serve evolving interests.

With the turbulent waves of innovation and creativity in constant flux, digital creators must adapt in order to stay at the forefront of what’s relevant when developing new experiences, which in turn drives rapid advancements in the consumers favor.

Right now, virtual influencers mark one of the most promising and safe innovations in the digital media space, one which has the potential to weather the turbulence and hold mainstay value.

What Are Virtual Influencers?

Virtual influencers are the same as regular influencers. Well, fundamentally. They have a certain level of importance and influence over a dedicated audience, while maintaining relatable, authentic personalities along the way. Here’s the catch: virtual influencers are computer generated characters made by CGI artists and teams of designers, copywriters and more.

In other words, a virtual influencer is a digital character created in computer graphics software, then given a personality defined by a first-person view of the world, and made accessible on media platforms for the sake of influence.

While human influencers must constantly regulate what they say and do, virtual influencers are not bound by traditional implications of expression, requiring less oversight and societal constraint. This results in the creation of unique characters who can be—and do—anything you want them to.

Virtual influencers can be a talking sausage who creates viral dances on social media platforms, or they can be online avatars who replace brand spokespeople. In an even more unique way, virtual influencers are not bound by time nor location, making them the ideal depiction of a dynamic, adaptable online persona.

Virtual influencers can be anyone, do anything, go anywhere—nobody can stop them.

As more people get into the virtual influencer space, brands are also looking towards online personas to represent their mission, vision, and values. This presents a world of opportunity for the digital humans industry, driving continued growth for virtual influencers for one, big reason:

Brands live forever, and now the humans who advocate for them can, too.

The Rise of Online Personas

Historically, companies have relied on people to speak on behalf of their brand, resulting in well-known faces like Dean Winters, the Mayhem Insurance Guy, or the many faces of the GEICO Caveman, blurring the lines between a human and a character. While these advertising strategies were highly effective for their time, media consumption has evolved to a point where these faces cannot keep up with the new ways consumers interact with brands or their products.

Media has become more digitized, putting greater focus on automation, identity and freedom of choice. Because consumer behavior has changed, so have the ways that brands should communicate with their target fanbase. The emerging generations and tastemakers now use digital platforms to conduct their entire lives, and so, too, have brands.

This shift in consumption behavior directly resulted in the growth of brand presences on social media. Over the last decade, brands have shifted their messaging to directly relate to the cultural trends associated with major social media platforms and, in turn, the real world. While the strategy makes sense, a new issue arose for brands on the subject of the spokesperson in traditional advertising: With fewer people consuming content on cable television, brands were forced to engage with audiences in new ways, driving the development of online personas like the GEICO Gecko or VTuber Barbie... though, most brands have left their personas behind, withering in traditional mediums.

Online personas are more popular than you think!

These virtual influencers give eternal life to characters so that their stories and personas can continue to exist for years in the future. Where normal humans might move to a new city or get a new job, online personas are able to stay in the same role for longer periods of time, giving brands the ability to develop more thoughtful narratives and story arcs. All these pieces contribute to the larger message of the brand itself, creating a rich mythos of history for users and fans.

Online personas benefit everyone. They offer a way for anyone to create versions of themselves that reflect their personality and interests online, enabling them to reflect the most confident, authentic version. These personas are also an opportunity for creative world-building—by designing personas, users are able to create new experiences with narratives of their choice, living out a pathway which likely would not be accessible in the real world. Online personas give humans new life.

From fairies to anamorphic beings, online personas push the boundaries of creativity by giving people another layer of reality to augment into their dreams and desires.

Who will you create?