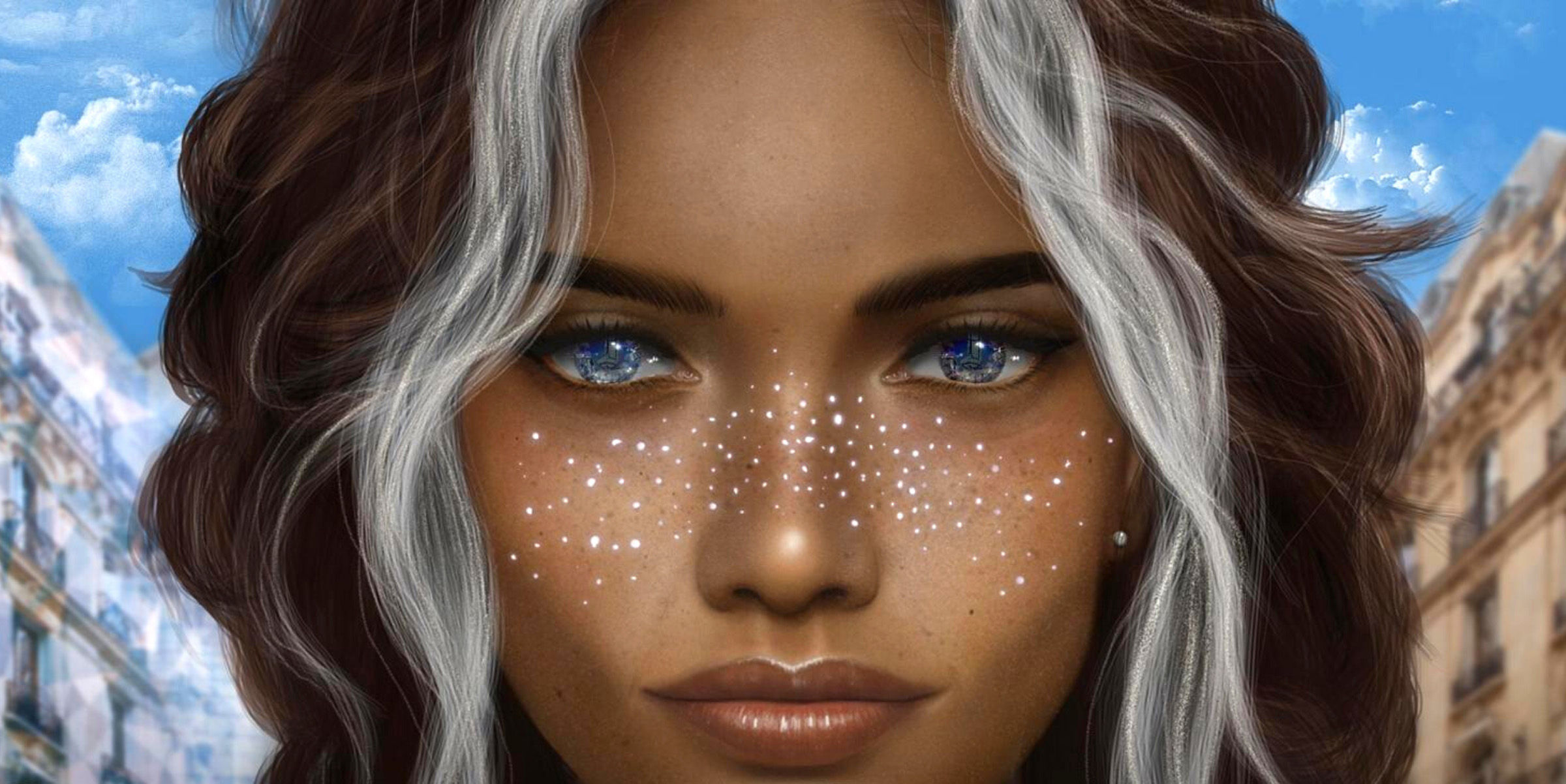 Luxury group LVMH reveals a virtual character will host their annual innovation award ceremony for the first time ever. Here’s what we know so far…

VMH Moët Hennessy Louis Vuitton, the most valuable company in Europe as of 2021, created a metaverse ambassador to host their annual Innovation Award competition at the Viva Technology conference. LVMH’s new virtual character is a female avatar with blended blue and grey eyes, distinct freckles, and stylish brown hair. The luxury conglomerate introduced her alongside their call for startups to apply to the innovation competition.

Launched in 2017, the LVMH Innovation Award invites startups from across the globe to pitch solutions capable of accelerating the luxury experience at LVMH Maisons. The award is organized in conjunction with the Viva Technology conference, scheduled to run from June 15 to 18 in Paris this year.

The new virtual ambassador has yet to be given an official name. She will deliver statements about innovation, tech, and digital-related topics for LVMH and their brands during VivaTech. How she will make her appearance remains to be seen, though she is a living testament to a focus on innovation at LVMH through her own existence.

Installing a virtual character function as one’s brand ambassador is a fresh way to represent a company’s vision, values, and connectedness to a tech-enabled future.

In February, Bambuser’s live shopping technology was used to power the launch of Samsung’s new Galaxy S22, a first-of-its-kind event co-hosted by a virtual human named Zero. Zero from Nexus, built and owned by Offbeat, hosted an engaging conversation with TikTok creator Liam Kalevi within the live shopping event, where Zero talked about his favorite features of the new Samsung phone…

During the stream, Zero did something unprecedented—he pulled out a virtual Galaxy S22 and took a selfie with his co-hosts, all from his bunker in the metaverse, in real time.

Innovative events like these showcase the vast creative potential of virtual influencers and the near-infinite possibilities they present to brands.

LVMH’s newly revealed virtual ambassador is bound to bring a new and fresh experience to the 2022 Innovation Award ceremony. In addition, it is an accessible way for LVMH to test the waters of the metaverse. During the conglomerate’s earnings call in January, LVMH chairman and chief executor Bernard Arnault shared their wait-and-see approach to digital 3D worlds and products:

“We have to see what will be the applications of the Metaverse and NFTs. It can undoubtedly have a positive impact—if it is well done—on the activity of the brands, but it is not our objective to sell virtual sneakers at €10. We are not interested in that,” Arnault said.

Virtual influencers could become a catalyst for LVMH to move further in the direction of the metaverse, as they explore the web3 world and employ creative, forward-thinking strategies. For now, the venture starts at the 2022 Innovation Award with an edgy, blue-eyed, freckled metaverse ambassador. 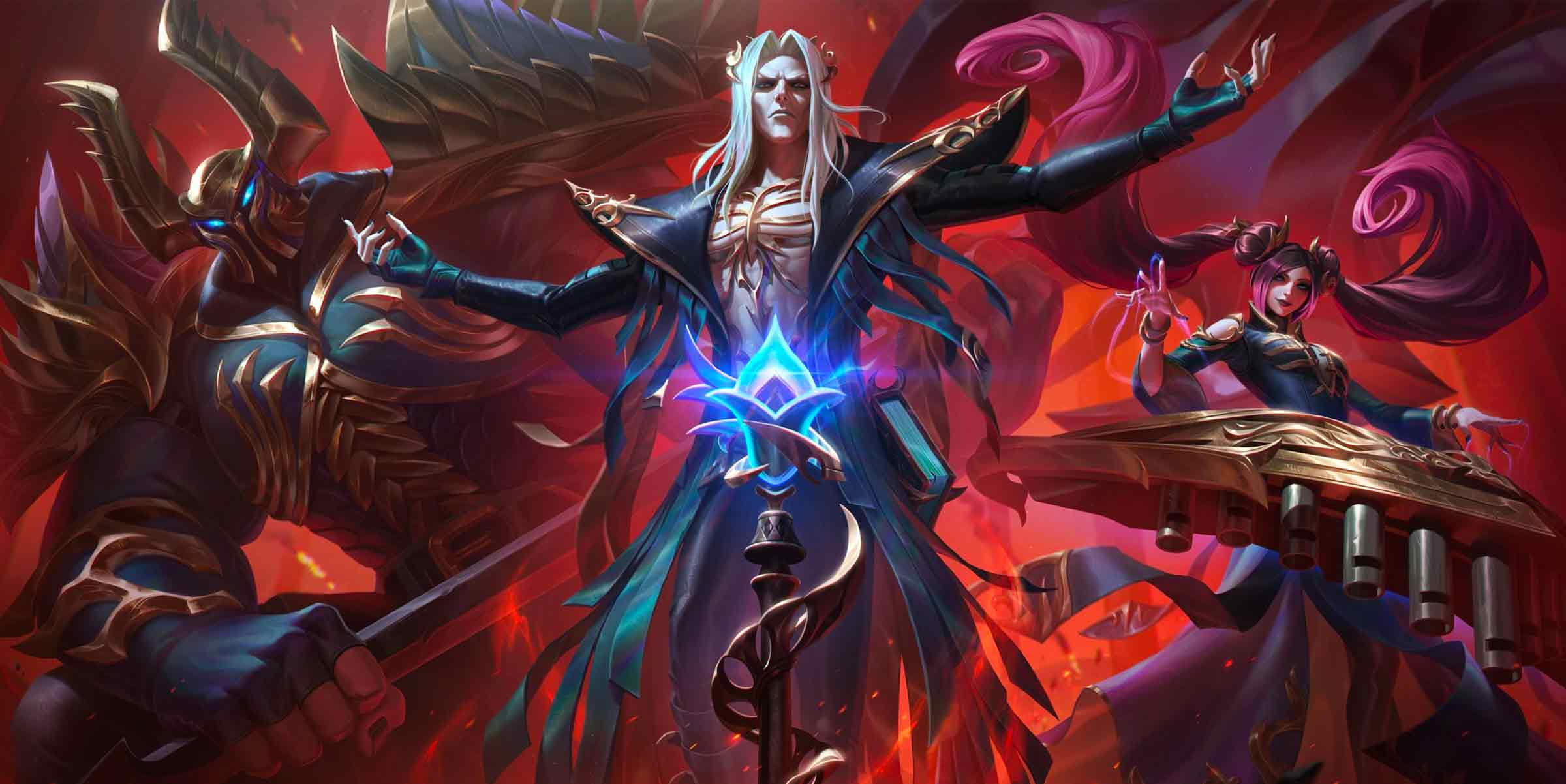 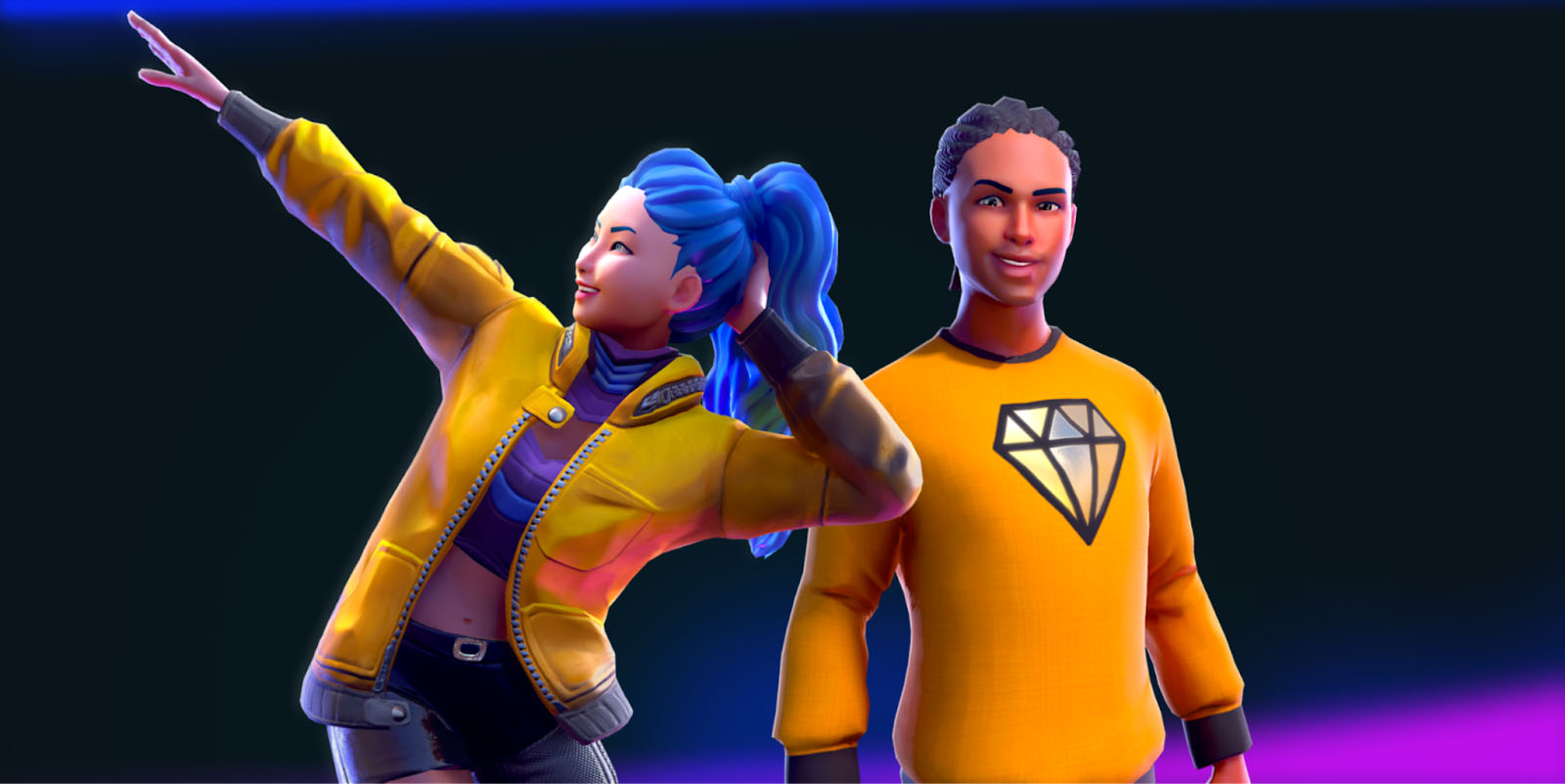 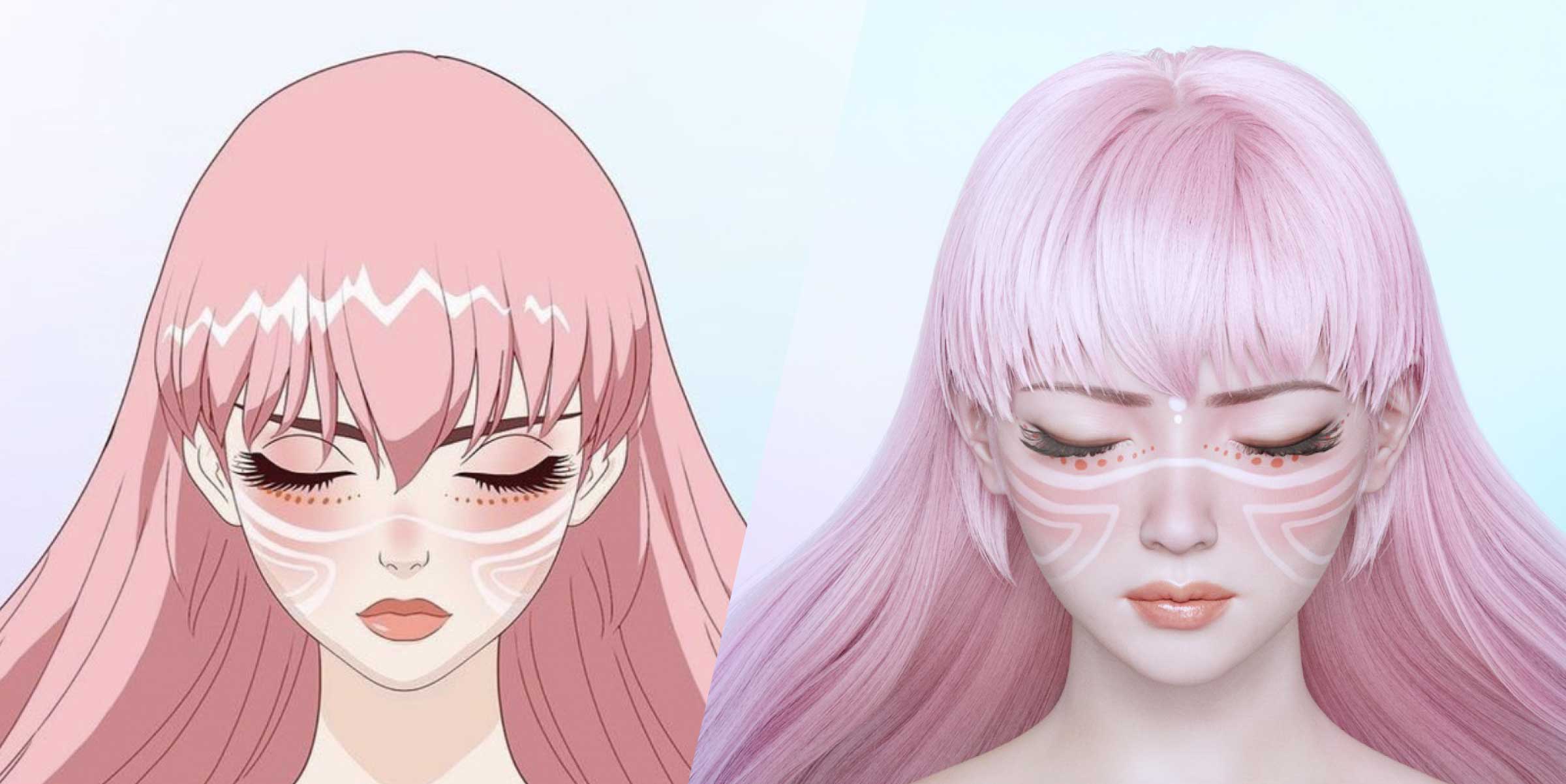