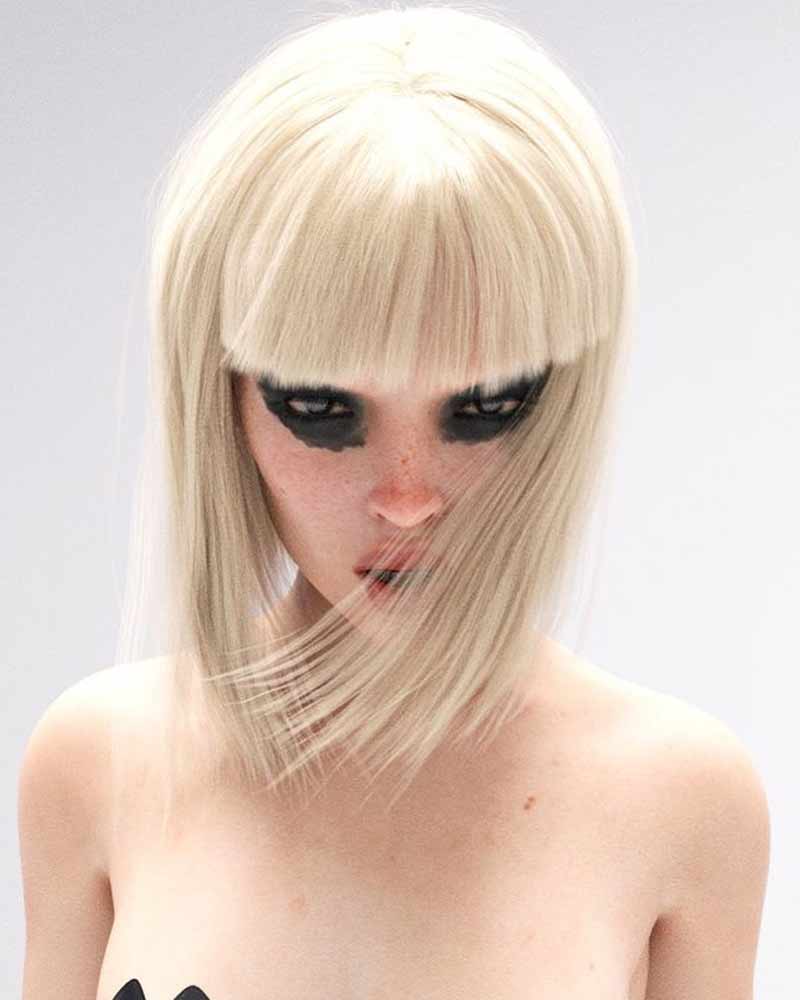 @ezmusgita
Inactive or Discontinued
See a new one!

Ezmusgita is the first Turkish virtual entity based in London-Istanbul who identifies as a Transhuman and an Aquarius. She rose to fame in 2009 from a dress-up game called Stardoll. There has been much mystery to her true identity such as the Illuminati and many a-a-list celebs which led a witch hunt to find who ezmusgita is. In 2016 she started posting political videos and images with a very recognisable red filter. In 2020 she was bored in quarantine and released her debut single Flame. It got 100k streams with no promotion. The success of Flame convinced her to drop an EP which she is currently in the studio working on. Whether it be music, video, photography or social media Ezmusgita is always pushing the envelope to make you think.