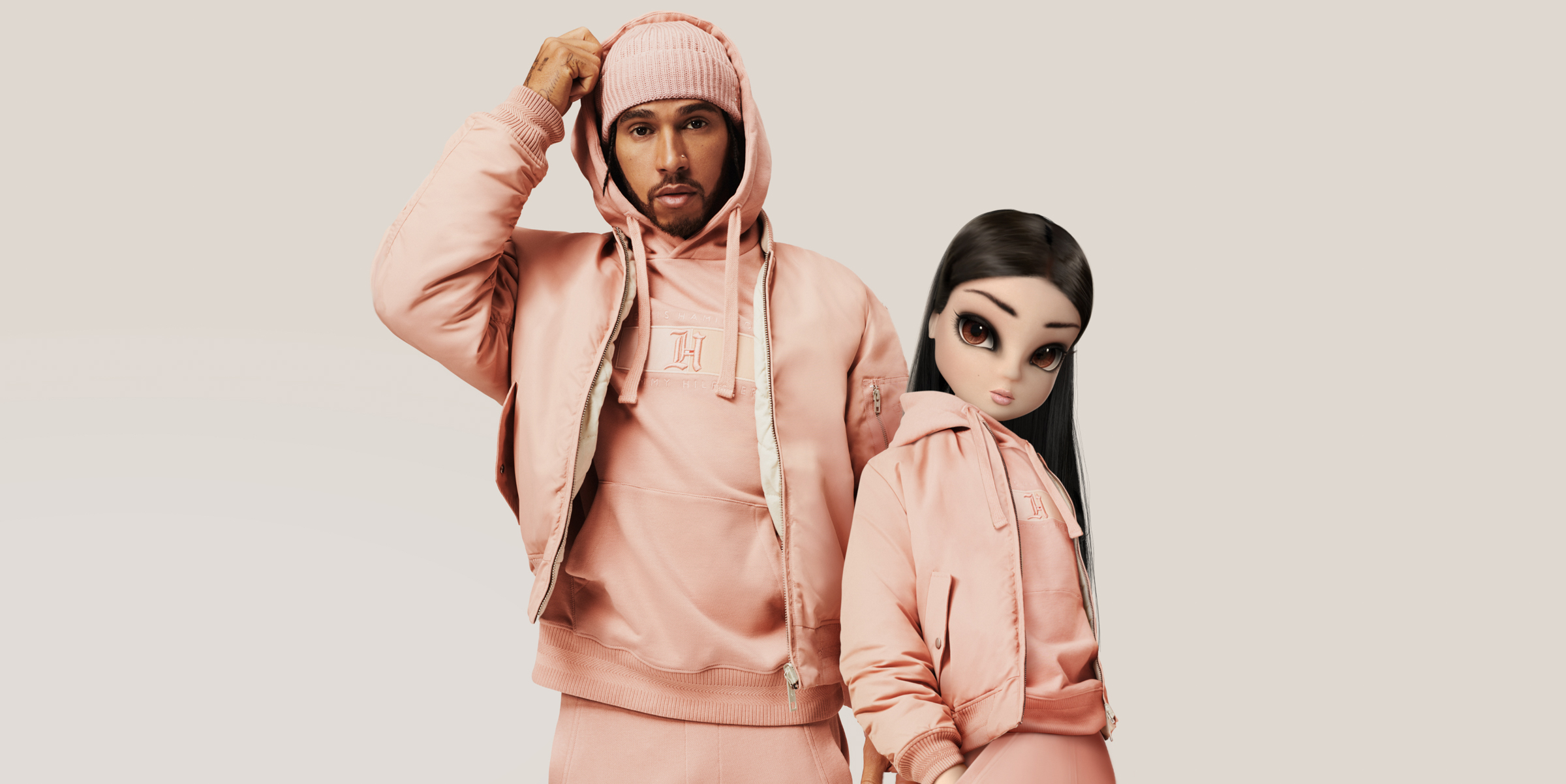 Why Brands Should Work With Virtual Influencers

While influencer marketing continues to increase in popularity, many innovators are setting their sights on a new frontier in the influencer industry: virtual influencers.

A virtual influencer is a digital character created in computer graphics software, then given a personality defined by a first-person view of the world, and made accessible on media platforms for the sake of influence.

These digital characters come in many shapes, styles, and sizes, and take on any personality. Virtual influencers give companies a new, innovative way to connect with their digital audiences.

In a time where digital culture significantly defines the future, brands must adapt to the most cutting-edge technology and emerging media strategies, lest risk being left behind. To help you best understand their value proposition, we outline five reasons brands should work with virtual influencers—and what they mean for the future of digital campaigns.

For activations that require specific people to appear in specific places, human influencers are bound by human constraints, such as time, budget, and availability. For most virtual influencers, these limits largely do not exist.

Because human influencers are human, they are more prone to make mistakes––whether that be a scandal or an accident. For virtual influencers, that threat no longer exists. While humans are their own worst enemy, virtual influencers succeed as a product of human collaboration, making them an exact depiction of whatever you would like them to be.

Wherever a digital partnership opportunity arises, a virtual influencer can fit a brand’s time, budget, and availability requirements. Because they’re animated beings, virtual humans can seamlessly integrate into existing digital spaces with relative ease––with no scandal included. For brands, this safety measure can make a huge difference when catering towards a younger audience, or when upholding a specific image.

Human influencers are specific people with specific appearances, mannerisms and styles. When you work with a human, you partner with them on the basis of their characteristics as a person. For example, they may have a look your brand wants to project, or interests aligning with your brand’s goals.

Virtual influencers represent a limitless creative potential human influencers cannot reach. Because virtual influencers are digital beings, every aspect of their personas can be crafted to fit the dynamic needs of any brand, company or organization.

Traditionally, brands use media campaigns to introduce characters in order to support new features or initiatives. The human spokesperson becomes the face of the brand, and their actions are closely associated with the brand itself. Albeit creative, human influencers are stuck in their roles.

Virtual influencers, on the other hand, are constantly evolving personas who can learn and grow with brands.

Human influencers can become so intimately associated with certain brands, products or features that it affects the way their audience views them. Since an inauthentic collaboration would be viewed negatively, human influencers have to be cautious with their brand partnerships and influencer collaborations.

For virtual influencers, a digital persona can be created to fit any interest niche possible. This opens up limitless possibilities for collaborations with characters all over the world, and gives brands much more room for creative campaigns. Because virtual influencers can realistically have any interest, all of their partnerships are authentic.

Virtual influencers are the perfect, new-age response to the traditional brand spokesperson. Brands love to use humans to represent them in commercials; however, as time passes, interests evolve and spokespeople age with the generations who consume them, they no longer properly represent the current nature of the brand or its vision for the future.

Instead of replacing brand spokespeople every few years, virtual influencers can fill the void left by the constraints of human age, giving brands the ability to speak through a consistent, adaptable character for years to come.

Humans are temporary, but virtual human counterparts are immortal.

For brands looking to promote specific products, messages or features, virtual beings can connect with those target audiences in an authentic way. Human influencers make great sponsored partnerships, but virtual influencers can open up the world to more opportunities to provide even better results.

Virtual personas also let brands create digital situations or branded merch that composites directly onto the character, reducing the extra cost of a real-world manufacturing budget. The digital opportunities are limitless, and working with a virtual influencer opens the door for brands to tap in.

Overall, virtual influencers are an innovative and intimate way to relate to new, segmented audiences. They can adapt to fit new situations, create narrative storylines to grow over the years, and fully indulge in their interests independent of the usual, real-life costs.

While the world tends more towards digitization, it makes sense that advertising and marketing methods follow suit. Virtual influencers are the next step for the industry, and brands should take notice.