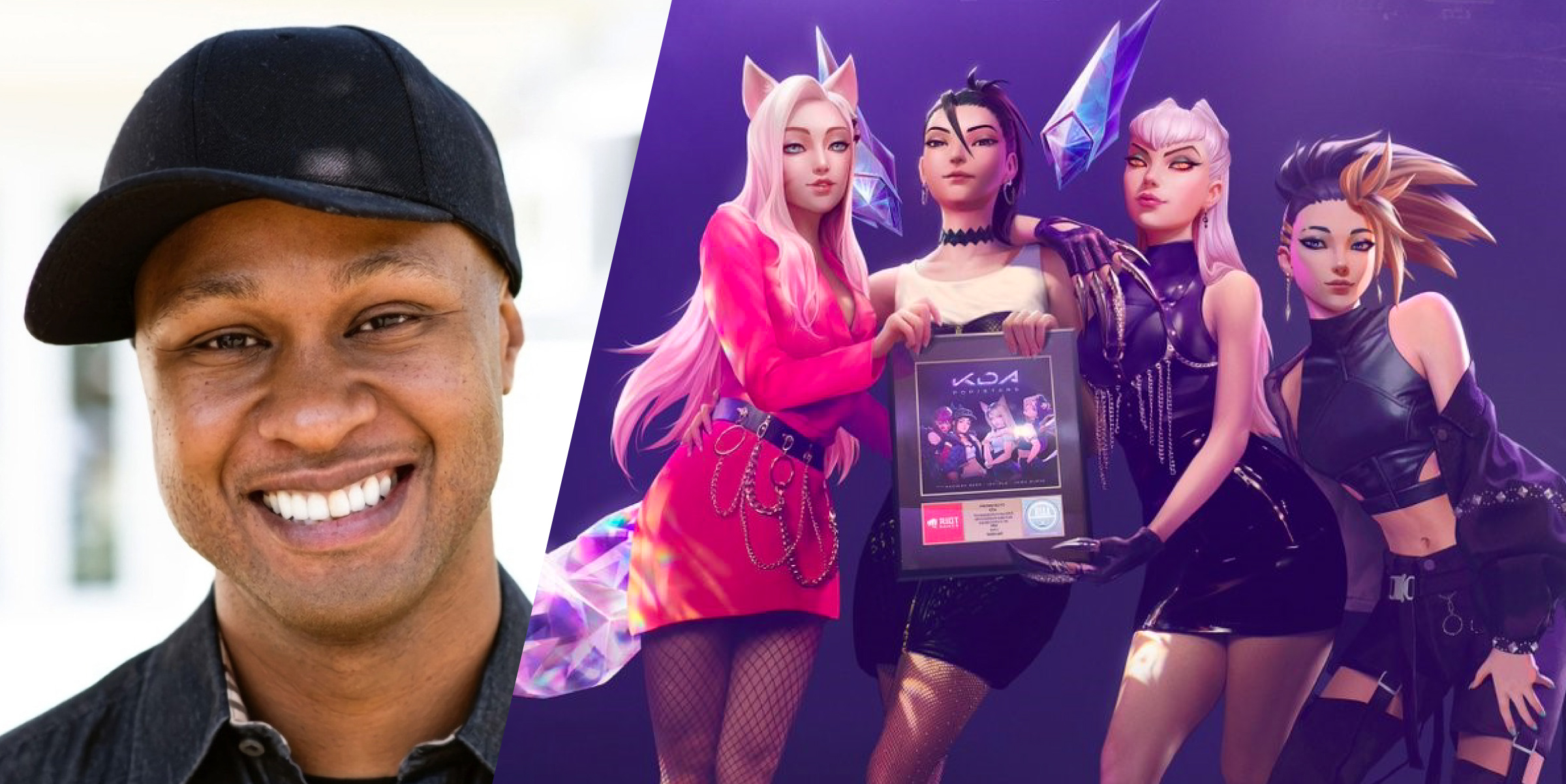 “As technology is constantly evolving and the younger audience is becoming more accepting of new digital experiences, only time will tell where we can really take this.” -Toa Dunn

fter a decade building a stable of well-loved character IP through hit game ‘League of Legends’, Riot Games is on track to convert their video game character fandom into an entire media lifestyle, and Toa Dunn is right at the helm.

Toa Dunn, Head of Riot Games Music, has made a significant impact at the intersection of music, gaming, and storytelling since he first joined the company in 2013. He has seen it all.

Next, he led the impactful development of an internal, official lore repository for Riot’s flagship game, League of Legends. The digital destination continues to be the game’s central repository and publishing platform for stories and lore to this day.

Informed by his unique, early experiences keeping a pulse on music and lore at Riot, as well as frameworks that combine creativity and strategy, Toa built and scaled the company’s internal music creative, marketing, distribution, A&R, and music production teams in pursuit of a new future at Riot… one where video game characters become celebrity music artists.

Hey, we're RGM. The music company that makes gam-- wait, we mean, the games company that makes mus-- shoot, that's not right either. We really should have prepared more for this. Just uh, just follow us here for all things music.

Toa recently shared “it has never been [Riot Games Music’s] mission to become a traditional music label, though we do have similar functions. We don’t limit ourselves to what defines a record label, as it ultimately comes down to what we are trying to achieve, and what types of value we can provide for players, fans, and our community.”

To learn more about what Riot wants to achieve and where Toa’s headspace resides, I sat down with him to learn more.

Hi Toa, thanks for speaking with me! Tell me about your work at Riot Games?

[Toa] As a key member of the Riot Entertainment Leadership team, I manage the company's music strategy and develop new core business models around music experiences. My focus is on how Riot can continue to create high impact player moments by fostering deep emotional connections to the IP with music driven experiences.

Music group 'Pentakill' was formed in 2014 as the first band composed of League of Legends characters. What initially motivated Riot to transform video game characters into a rock band?

Pentakill was already a thematic skinline within the game of League of Legends. A bunch of members on our music team were passionate metal fans (as well as musicians) and they decided to start recording a metal album on their own time over the weekends.

The idea was to treat Pentakill like a real band and release their music as such a metal band would. It ended up being well received by our players and became our first touch point in creating music for what is now known as “virtual bands.”

The idea was to treat Pentakill like a real band...

‍Riot has done well to expand beyond games and into the world of music with Riot Games Music. What was the inspiration behind this move?

We’ve naturally progressed to where we are now. It wasn’t our goal to become a record label, but we built our teams around what was necessary to craft compelling music driven experiences. We aren’t necessarily a 1 to 1 with most traditional music labels, as we are fortunate to be deeply involved with our partner teams in games, esports, and entertainment. This provides us with a lot of opportunities to explore and innovate in what music can mean for our players and fans.

Fascinating. How has the advent of social media, virtual influencers, and now the “Metaverse” influenced your plans for the future of Riot Games Music?

Nothing has drastically changed in regards to our vision. If anything, a lot of the recent excitement in this space has validated our initial beliefs. When we started, “virtual influencers” and “Metaverse” were not words that described what we were doing. It’s always been about enhancing the music experience for our players and fans. And we are going to continue to do that by combining creativity with technology.

‍I’m certainly seeking alpha here, but will we see any new music or virtual concerts from K/DA, Pentakill, or True Damage this year?

Nothing that I can share right now, but we are thinking long-term in regards to music.

Speaking of those virtual bands, many of their characters (especially K/DA) have taken on a life of their own outside of League. Does Riot Games have any plans to develop them further on social media?

I don’t want to spoil anything for our fans. Overall, we are highly interested in developing our bands with story and other exciting executions. You will have to stay tuned for that.

Sounds good! Lastly, what excites you the most about what’s to come for Riot Games Music?

For me, personally, I’m excited about really pushing the envelope in what a music experience for fans can be. As technology is constantly evolving and the younger audience is becoming more accepting of new digital experiences, only time will tell where we can really take this. It’s a fun and exciting time to be in this space.

Thank you so much for your time, Toa! 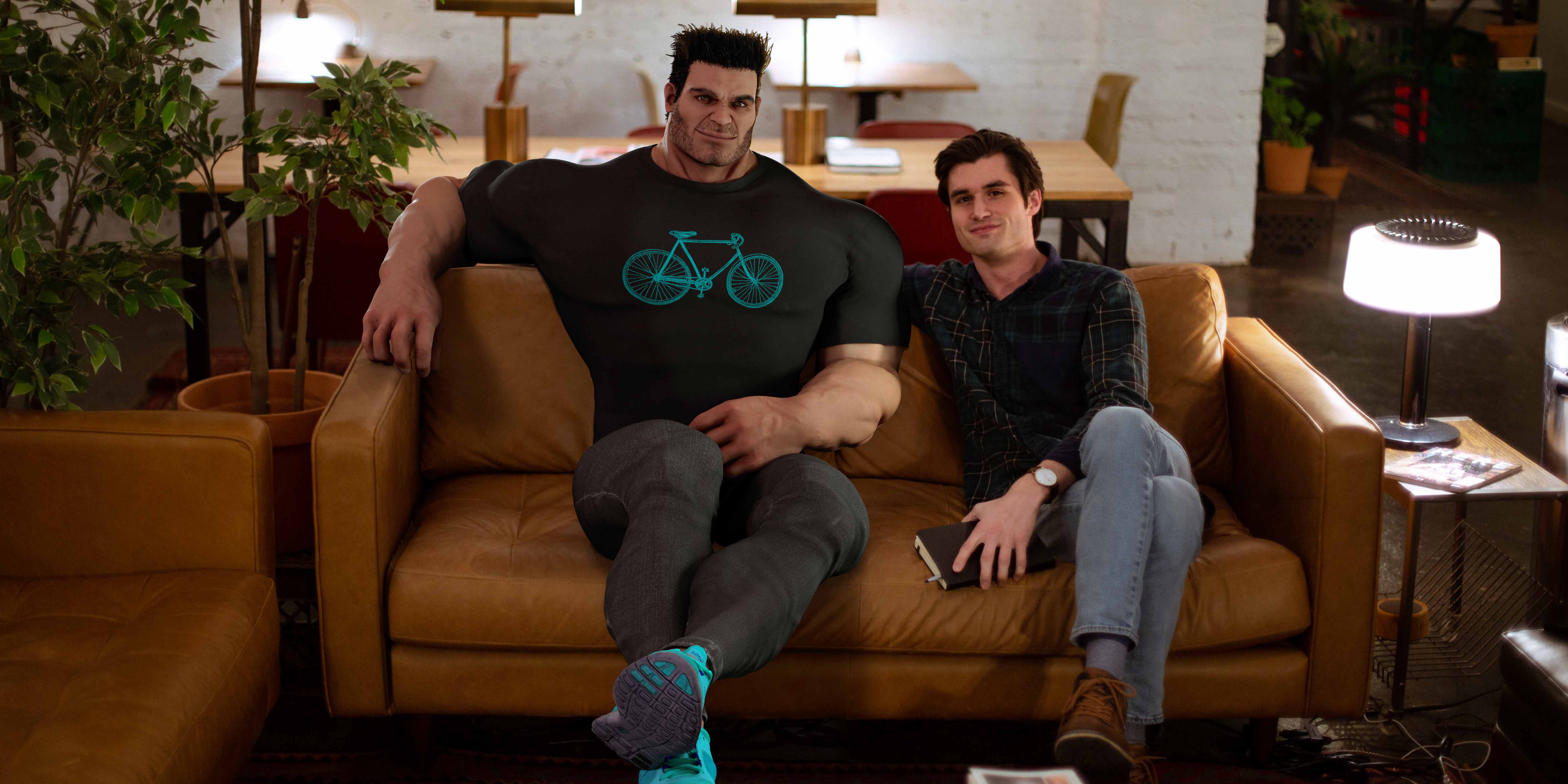 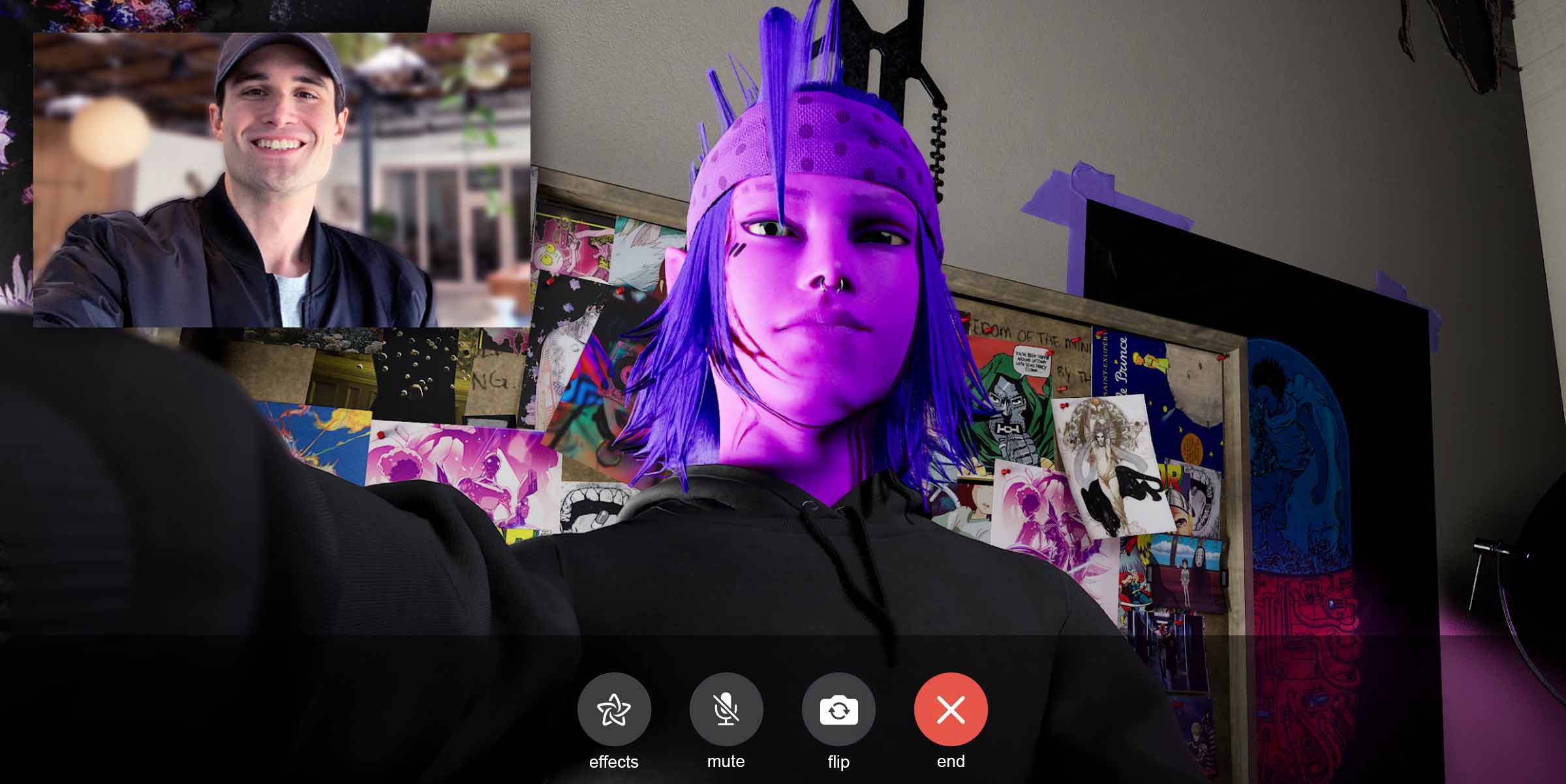 Doug Roble on the Future of Realistic Virtual Humans 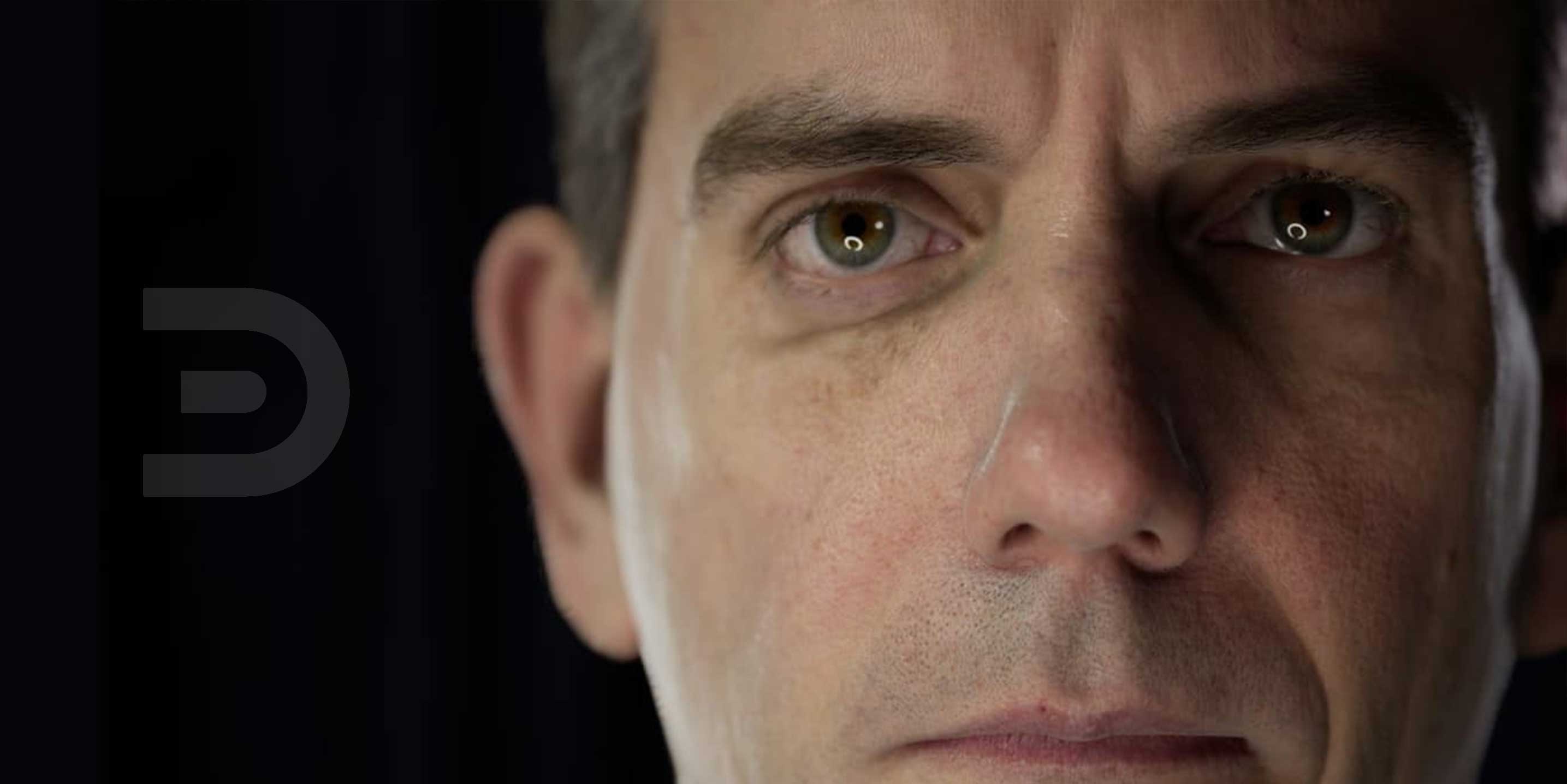