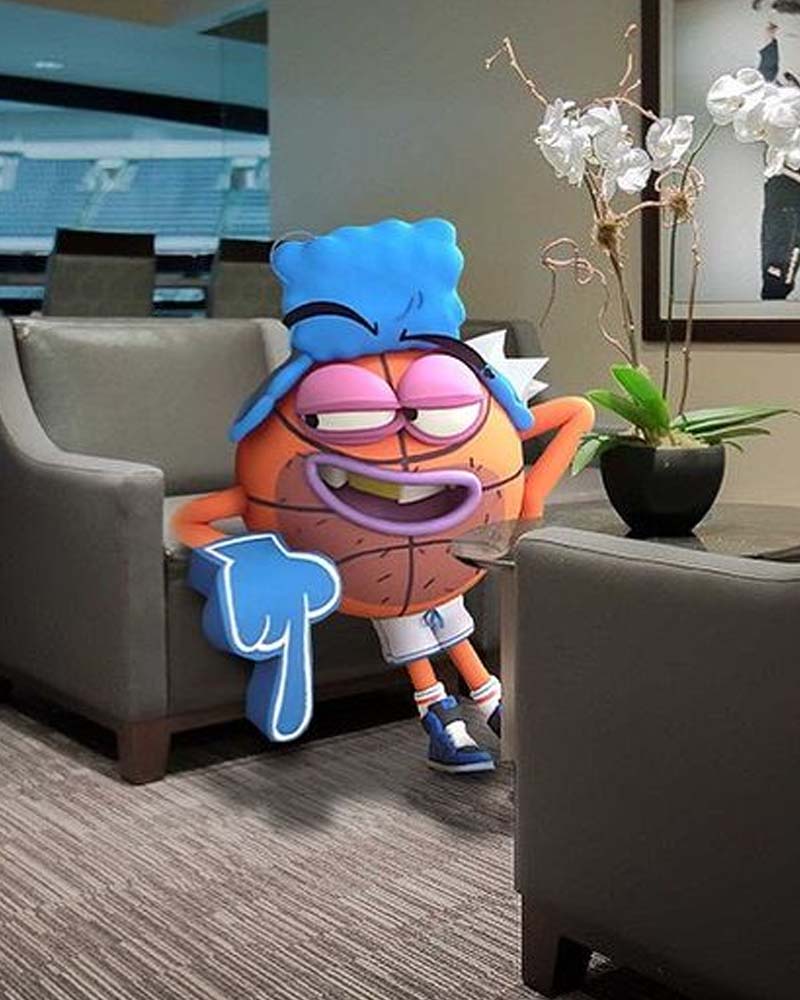 @mavrellob
Inactive or Discontinued
See a new one!

Mavrello was born in 1932 and quickly became a basketball fan. He made a fortune with his rubber company Ballovic Rubber and decided to fly to Dallas to follow the american dream. And he really did, Mavrello co-founded the Dallas Mavericks in 1980.Mavrello's success led him to try multiple business ideas that were dismissed by the public. Mavrello couldn't stand rejection and isolated away in his bunker under the Maverick stadium. He got stuck there and just recently was able to escape. Mavrello has now returned to challenge Marc Cuban and take back control of his basketball team.