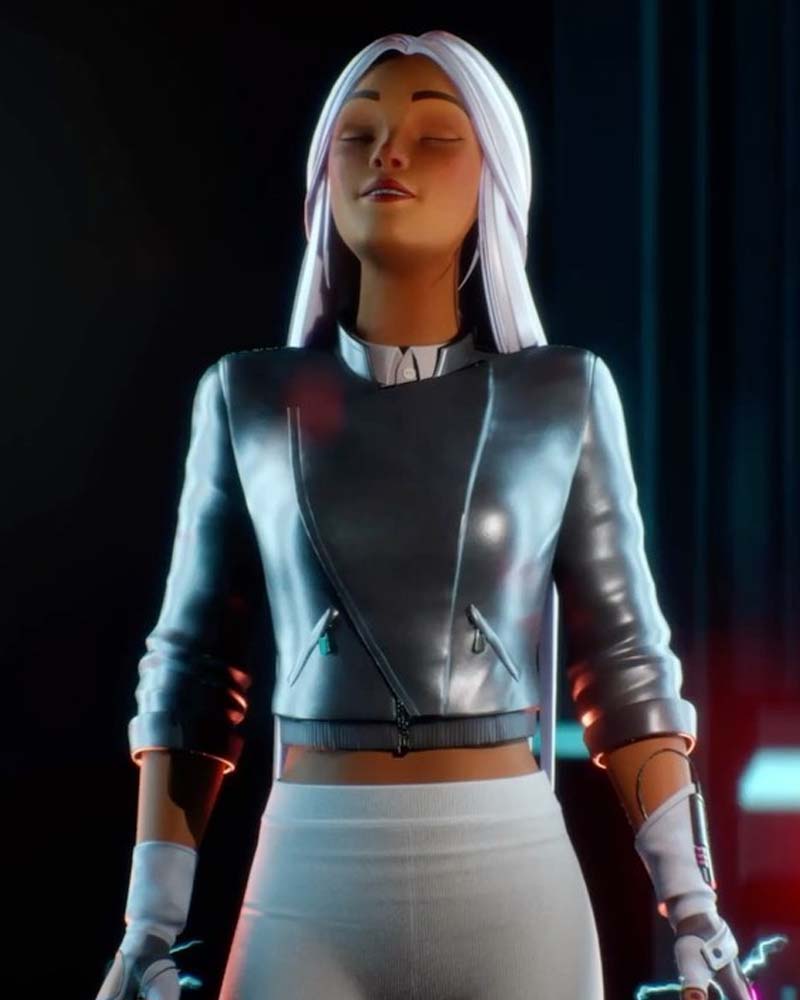 @freehexel
Inactive or Discontinued
See a new one!

Hexel is the lead singer of a KPOP band. Her social media accounts serve as a platform to promote her music and her comedy show. When performing her singles, Hexel uses a 3D glamorous and otherworldly look that references her extraterrenal origin. To promote her comedy show, Hexel uses a 2D look to share the narrative of her life; a 21-episode single season show where Hexel and her band compete in the Volume Prime battle of the bands league to perform their songs to the world.