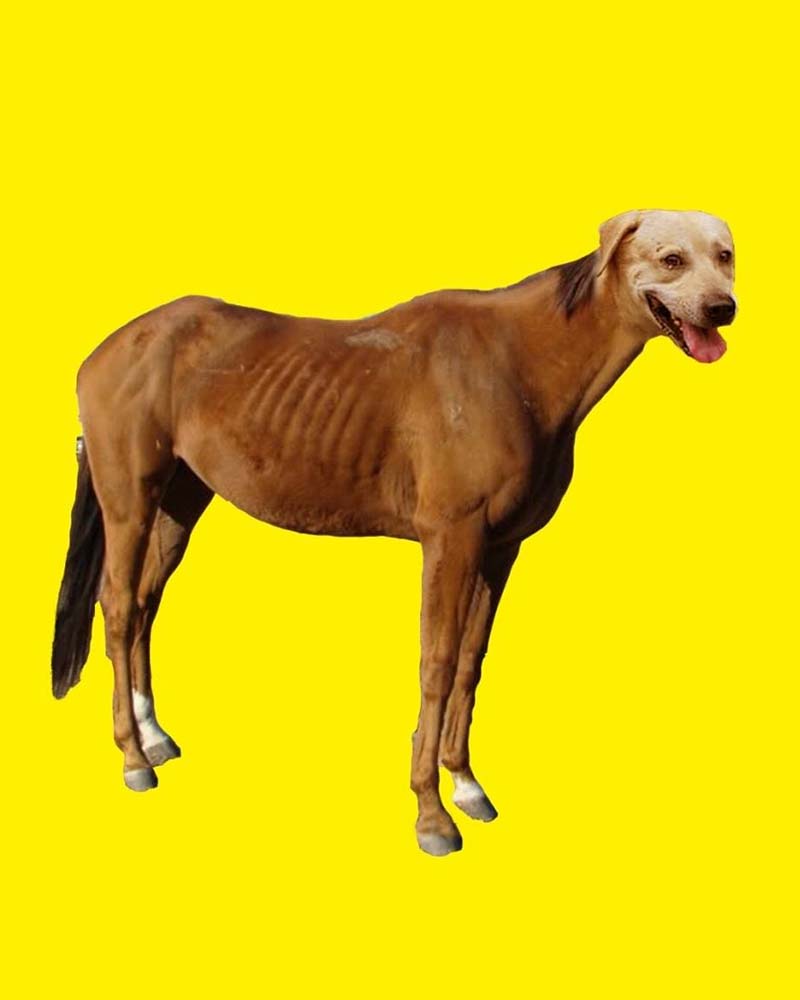 @caballo_perrro
Inactive or Discontinued
See a new one!

Caballo_perrro is the first CGI anti-influencer of social media: a cocky, stray Latin horse/dog immigrant in LA that trolls social media influencers to demystify the American Dream––all whilst looking for its horse father. Caballo_perrro does not rely on controversy, but rather embodies it. It will crash the most expected events of the year only to pass out on a stranger’s bed after rocking out hard at the after party. And forget about their carpet––it’s an animal, after all! Caballo_perrro has a fixation on street sofas, where it will rap about its epic sense of smell, its glamorous cooking abilities with leftovers, its glorious patada (kick) and its never-ending list of addictions.