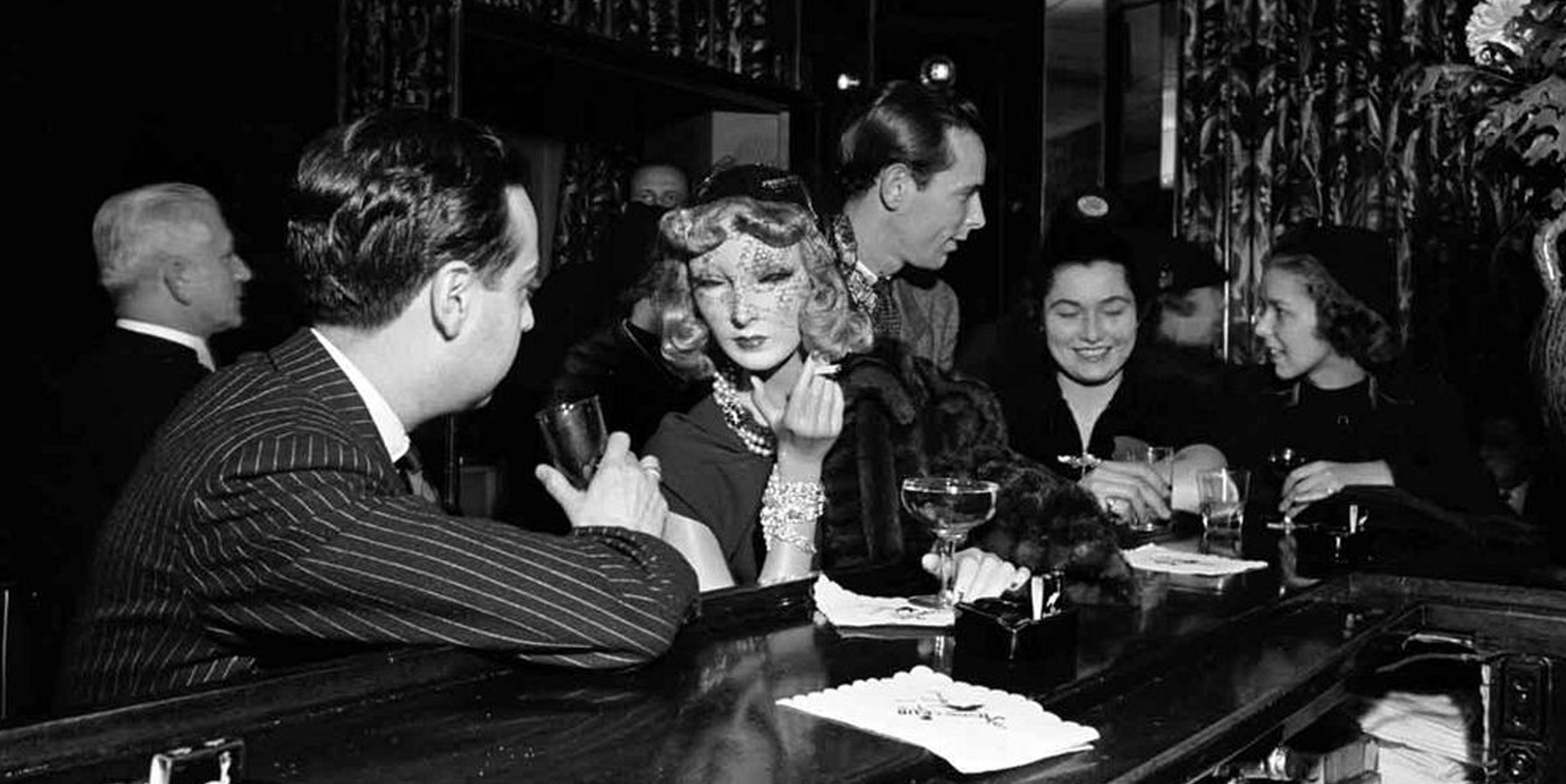 Cynthia the Gaba Girl: A Look at the First Mannequin Influencer

irtual influencers are a product of our specific modern moment, and will grow more prominent in time. As it turns out, though, the idea of human-made bodies to afford a facsimile of life is nothing new.

In 1932, NYC-based artist Lester Gaba built a one-hundred pound plaster model who appeared more natural and human than most mannequins at the time. Gaba named the mannequin "Cynthia", then, shortly after, she snowballed into celebrity status in the U.S. Her popularity was sparked by a Life Magazine photoshoot where Gaba brought Cynthia around New York City and posed with her. She made the cover of the magazine, and her look helped to emphasize just how lifelike mannequin designs had become.

Lester Gaba used Cynthia’s newfound fame to further bring her to life—even going as far as saying that she could not talk due to her having laryngitis—and she was invited to various gatherings, events, weddings, and galas. Cynthia’s fame did not end with being invited to events; companies started to send her jewelry, clothing, and more.

[Cynthia] was invited to various gatherings, events, weddings, and galas.

From Tiffany and Cartier to Lilly Dache designed hats, Cynthia started to become what we now know as a brand ambassador. Furthermore, she even received bags and bags of fan mail! Saks Fifth Avenue gave her a credit card, she had her own newspaper column, a box seat at the Metropolitan Opera House, and she even had a successful radio show. Things came full circle when, in 1938, she made her way to Hollywood and appeared in the movie Artists and Models Abroad.

All good things come to an end. After consistent fame, Cynthia’s life came to a close when she slipped from a chair inside of a beauty salon and shattered to pieces. The press reported this incident as if she had actually died, but her legacy lived on. Gaba eventually put Cynthia back together, though, by then, the public fervor had died down; the world was engulfed in World War II, and Gaba was drafted into the armed forces in 1942—officially ending Cynthia’s story.

Gaba later created a line of “Gaba Girls”, which were life-sized, carved-soap mannequins that were light in weight—around thirty pounds, unlike Cynthia’s far heavier build at around two-hundred pounds—and built to resemble famous New York City individuals. This ushered in the trend of mannequins as we have them today; they were, and still are, important tools used by retail and fashion stores to sell merchandise to clientele of all shapes and sizes.

With the advent of virtual influencers, it was only a matter of time before the world met another Cynthia...

Another world is not only possible, she is on her way.

EssentialXO is a modern-day mannequin influencer who does what a lot of virtual influencers do, but she's tangible. Much like Real Sophia Robot, She lacks realism and her design is more expressionistic, yet her social presence shows artist Lester Gaba's vision is validated to this day.

It should come as no surprise when an entire industry defined by one's digital persona faces competition from creatives and storytellers capable of replicating said images in that same medium.

‍Mannequins are to models as virtual influencers are to influencers, and Cynthia shows us it's nothing new. This time around, though? It's much more real.

Okay, great! We will send you insights over time.
Oops! Something went wrong while submitting the form.
Cole Henry

Cole is a writer and marketer who aims to always be on the pulse of where the written word and the digital world meet and interact—virtual influencers epitomize that.